Blount Inc. has unveiled a new corporate name that it said will position it for growth while honoring its heritage: Oregon Tool. The global manufacturer of professional grade cutting tools and equipment selected Oregon Tool as its new name to “harness the power of its pioneering origin story.”

The company was founded by Joe Cox in 1947 in the basement of his Portland, Ore., home. Inspired by nature – a timber beetle larva to be exact – Cox studied the creature to better understand how to cut wood more efficiently. With his learnings, he designed a new saw chain that was modeled after the larva’s alternating C-shape jaws. He called it the “Cox Chipper Chain” and started the Oregon Saw Chain Corp. to produce it. Cox’s saw chain revolutionized the timber industry, and it remains widely used today around the globe.

By 1985, the company was operating as Omark Industries when it was purchased by Blount Inc., which at the time was a construction company headquartered in Montgomery, Ala. Blount’s headquarters moved to Portland in 2002, where the recently renamed Oregon Tool remains today. 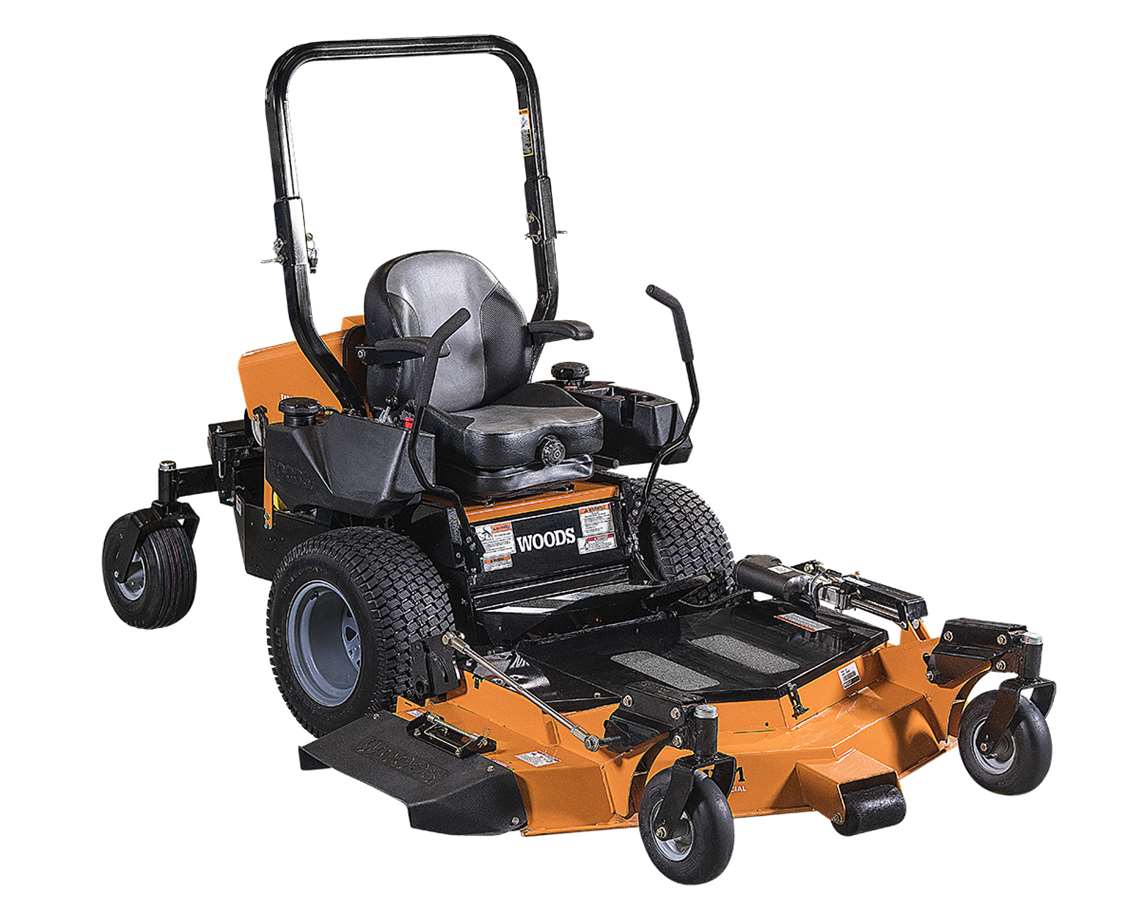 Over the years, the company has grown into a multinational organization with numerous acquisitions and mergers. Today, the new Oregon Tool has over 3000 team members and sells thousands of products in more than 110 countries across multiple consumer brands, including Oregon, Woods Equipment and ICS Diamond Tools.

“We are certainly proud of where we’ve been and where we are, but we’re even more excited about where we’re going as Oregon Tool,” said Oregon Tool CEO Paul Tonnesen. “Because Oregon is the undisputed leader in the global bar and saw chain market, we are confident the inspiration and momentum inherent in the name Oregon Tool will help our organization achieve our goals in the years ahead, including aggressive growth across brands and launching into adjacent categories. We will also go beyond serving the professional end user and expand how we’re serving the do-it-yourself consumer.”

In addition to launching into adjacent categories, the company said its growth strategy includes evolving its branding across product lines, building on its legacy of innovation and leaning into global stewardship to promote the sustainability of the industry as well as to support those who work in it.

The shift from Blount Inc. to Oregon Tool will be effective June 2.