Wall Named To Achates Board 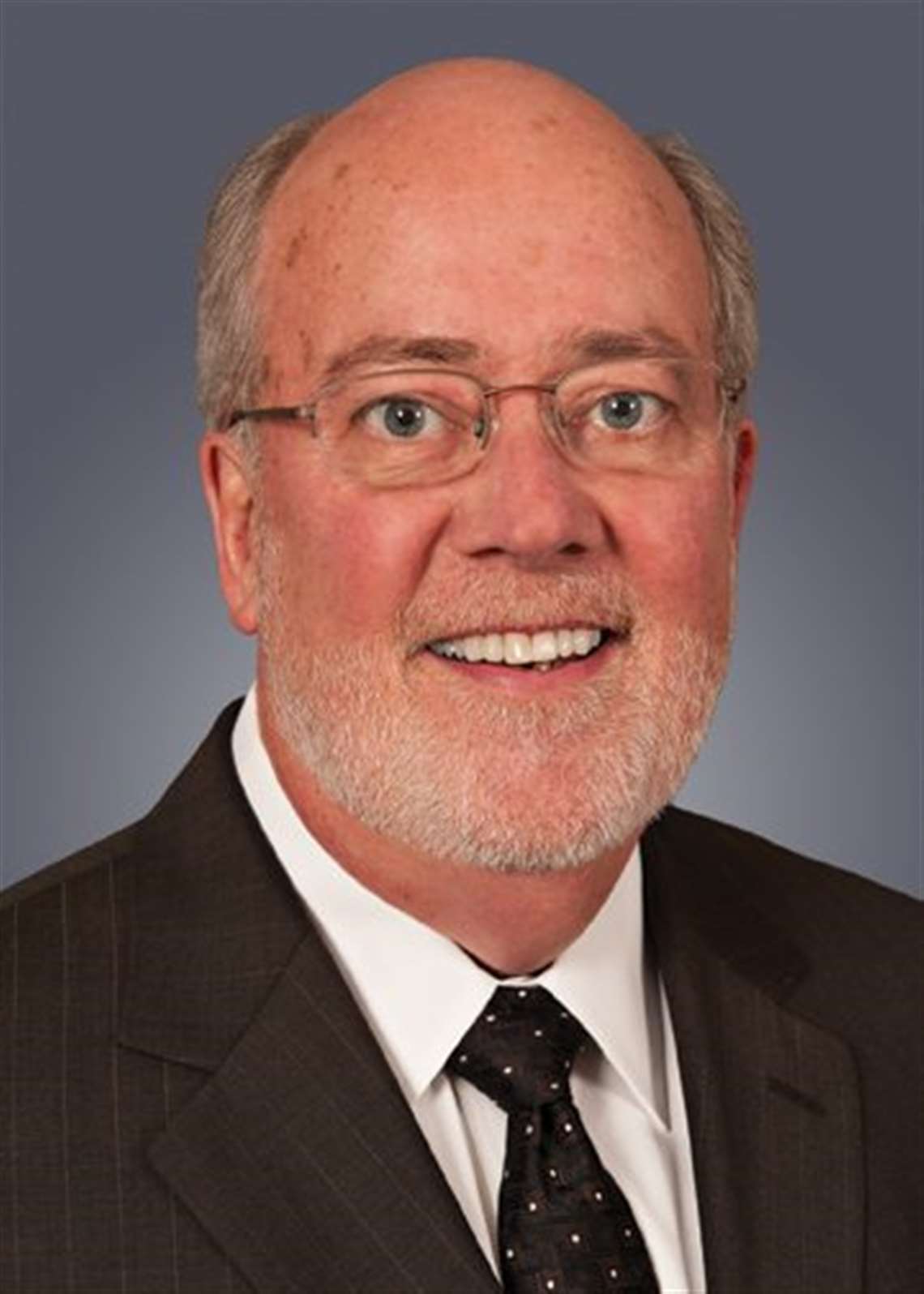 Dr. John Wall, the retired chief technology officer at Cummins Inc., has been named one of two new board members at Achates Power, the San Diego, Calif., specialist in opposed piston engine technology.

Wall, who retired from Cummins in 2015, is considered one of the most consequential diesel engine engineers of the past 30 years and has received numerous honors, including induction into the National Academy of Engineering in 2010 and the Soichiro Honda Medal for outstanding achievement from the American Society of Mechanical Engineers in 2013. He also received the Haagen-Smit Clean Air Award from the California Air Resources Board in 2014, which is given annually to people who have made outstanding lifetime contributions in the fields of clean air, climate change, technology and related policies.

The other new board member at Achates is John Koszewnik, the company’s chief technical officer. Koszewnik joined Achates Power in June 2011 as chief technical officer and succeeds company founder, Dr. James Lemke on the board.  He worked at Ford Motor Co. for 30 years, most recently as director of North American Diesel where he led engineering and business responsibilities for Ford diesel offerings within North America. 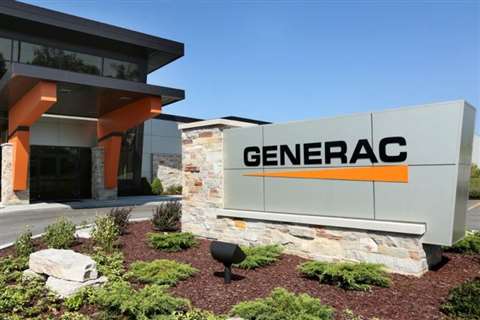 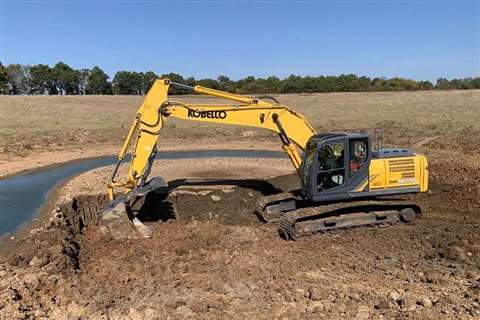