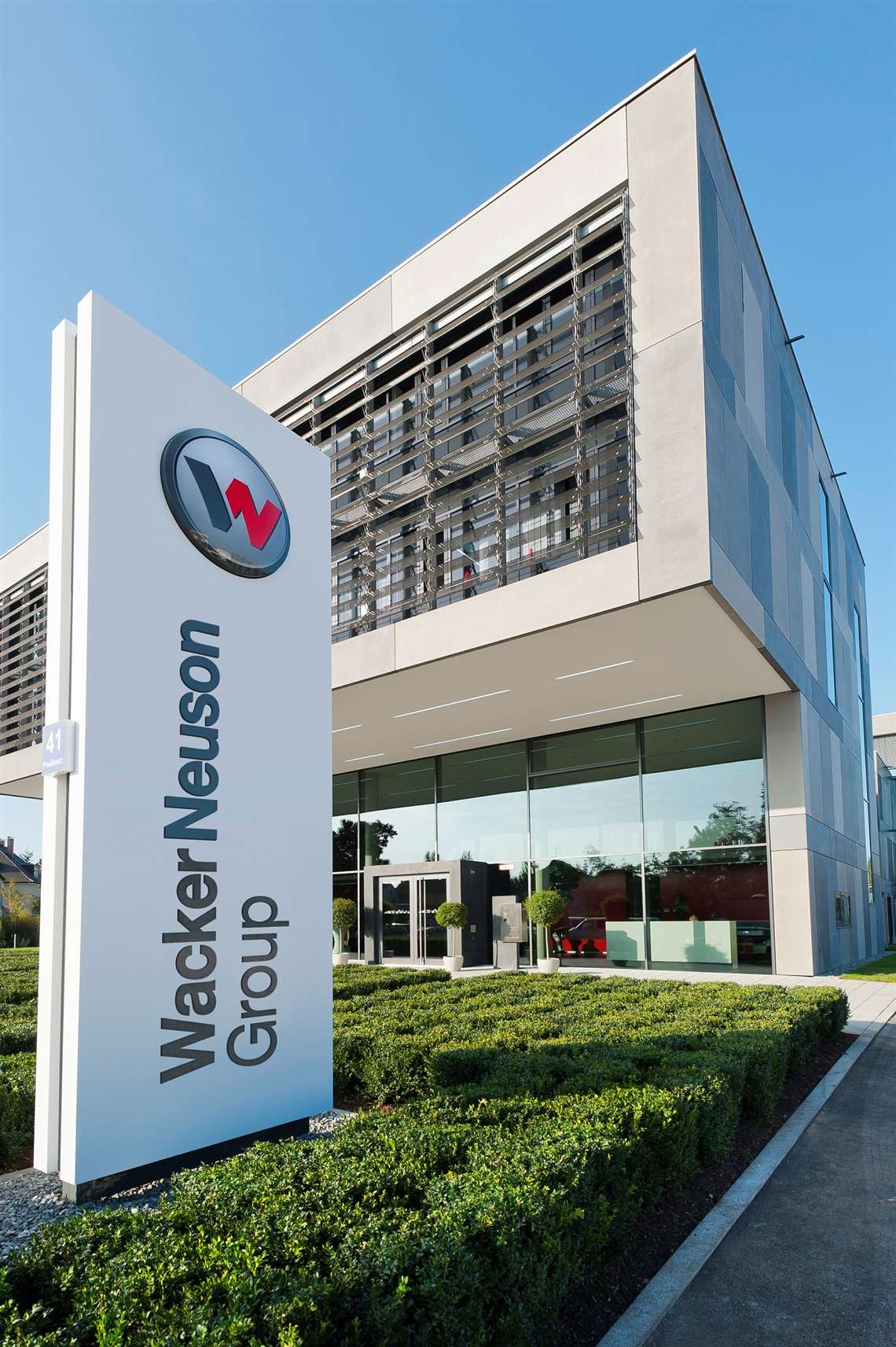 The Wacker Neuson Group said it has started 2018 off strongly with revenue for the first quarter of 2018 increasing by more than 9 percent to €371 million versus €339 million for the same quarter in 2017. The company said the increases were across the board with all regions and business segments reporting a rise in revenue.

The growth was primarily driven by continued rising demand in European and North American construction markets as well as strong performance from the Weidemann and Kramer brands in the agricultural sector. When adjusted for currency effects, revenue increased at an even faster pace of 14 percent relative to the previous year.

The company also said that a current strained situation among some suppliers is proving a challenge for manufacturers of construction and agricultural equipment, with bottlenecks among suppliers delaying deliveries to customers.

Revenue in Europe, the group’s largest region, rose 8 percent to € 68 million in the first quarter of 2018. Revenue for the Americas grew at an even faster pace than in Europe, increasing 13 percent to €92 million. Adjusted for currency, this corresponds to a rise of 29 percent.

“In the US, we benefited from a number of trends including increased investments from rental chains stocking up on worksite technology such as generators and heaters. Our performance was also bolstered by strong sales of our US-produced skid steer loaders,” said Martin Lehner, CEO of Wacker Neuson SE. Revenue for the Asia-Pacific region rose 16 percent to €11 million a currency-adjusted rise of 26 percent. Growth was particularly strong in China, where the Group started series production of mini excavators in January 2018.

Increased raw material prices, higher personnel and transport costs as well as new environmental, health and safety regulations for equipment have driven up costs for the Group. To maintain its capabilities here, the Group said it will be increasing sales prices across all product segments and Group brands as of July 1, 2018. Thanks to its ongoing measures to streamline internal processes, the Group is only passing on part of the increase in costs to its customers.

The company has confirmed its guidance for fiscal 2018 and expects revenue to rise by 8 to 11 percent to between €1.65 and €1.70 billion compared to €1.53 billion in 2017. The situation with suppliers and future exchange rate developments, however, remains uncertain, especially with regard to the US dollar.