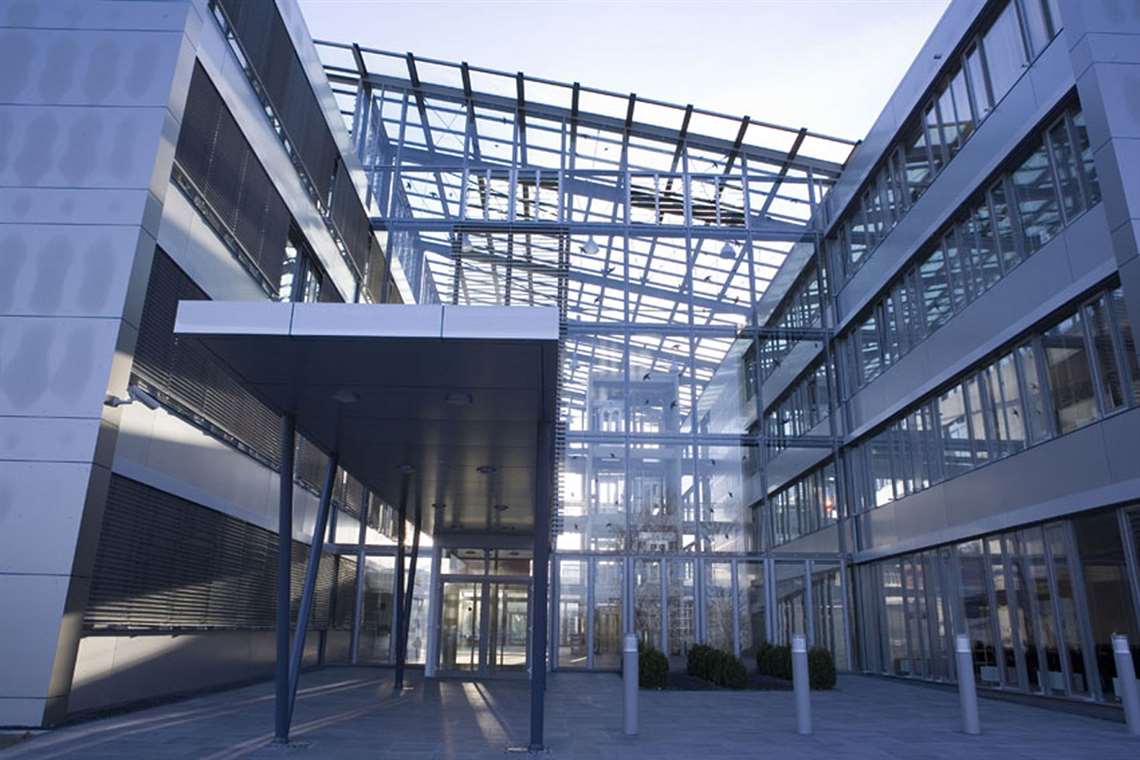 The long-standing business relationship between the two companies is meant to continue, said Dr. Frank Hiller, chairman of the Deutz board of management: “We will continue to work together closely with Volvo and will remain an important supplier, particularly in the construction equipment application segment. Following the sale of the investment, we can focus on raising our profile as an independent manufacturer of innovative drive systems.”

The relationship between the two companies goes back to at least 1998 with the start of an engine supply and development alliance that eventually resulted in Deutz-built, Volvo-branded engines going into Volvo construction equipment and for a short period of time into medium-duty on-road vehicles.

In 2010, a new supply agreement was announced for the further development of Deutz medium duty engines for the European COM IV and US Tier 4 final exhaust emissions standards. Under the agreement, Deutz remained the sole supplier of 4 to 8 liter engines for Volvo construction equipment.

The two companies also announced a Chinese production company in 2012 for medium-duty engines for construction machinery engines in Asia, in which Deutz held a majority holding, That joint venture never came to pass.

Along the way Volvo became acquired a 6.7% share of Deutz’ and became the Cologne, Germany company’s biggest customer and development partner.  In September, 2012 Volvo also became the largest shareholder in Deutz with a 25 percent plus one share stake. 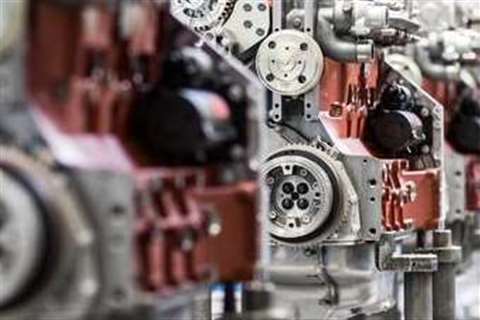