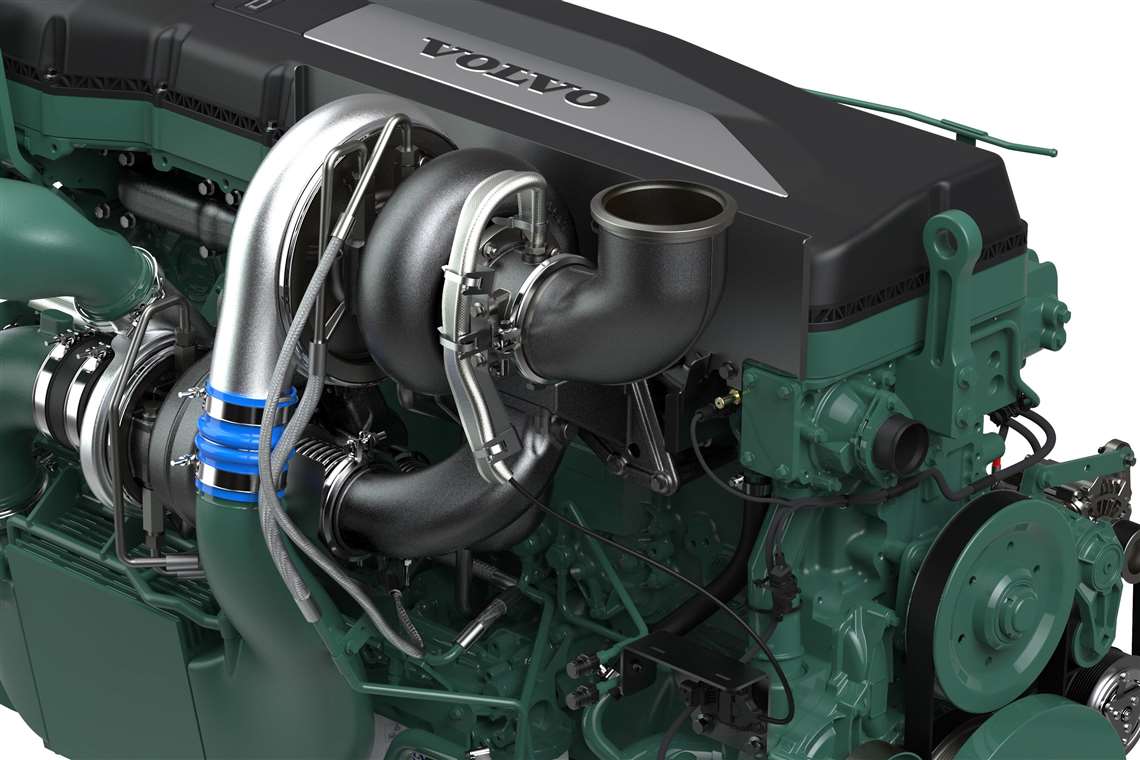 Volvo Penta is starting production of the new Stage 5/Tier 4 final D16, a 16 L diesel engine that the company said delivers up to 10% in fuel consumption and high-altitude performance.

Volvo Penta is launching its new Stage 5/Tier 4 final certified D16 off-road diesel engine, which the company said boasts industry leading fuel efficiency, low to high-end torque and high-altitude performance. The company said it is its most powerful versatile engine to date and that it has been designed to meet the needs of customers working in a range of demanding environments, such as mining, agriculture, construction, forestry and special applications.

The company said the new D16 is based on proven technologies that have undergone millions of hours of testing and real-world use. Its versatile performance delivery, response and highly efficient combustion have been proven in real-world applications to help customers reduce their fuel consumption by up to 10%, when compared to the previous model.

On top of its low fuel consumption, the D16’s Exhaust Aftertreatment System (EATS) has been designed to use selective catalytic reduction technology only, removing the need for exhaust gas recirculation (EGR) and a diesel particulate filter (DPF). Volvo Penta said the optimized EATS design ensures high uptime and low total cost of ownership. 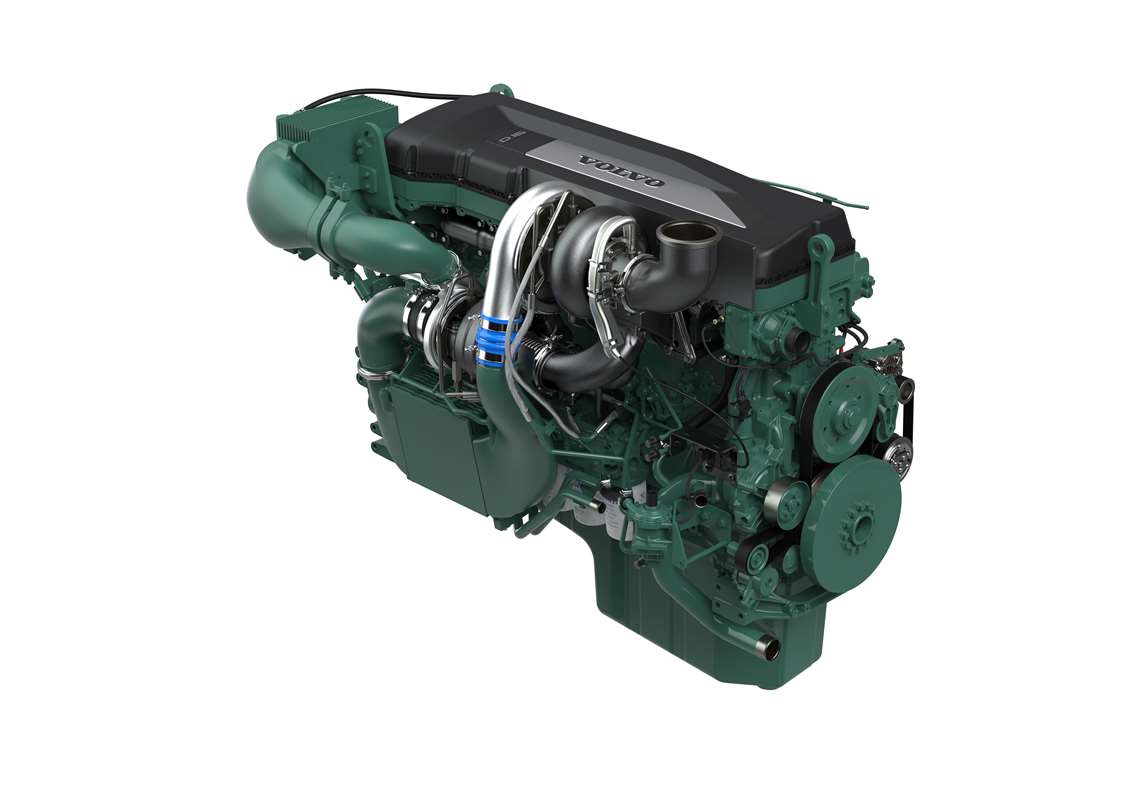 With its dual stage turbo system, the D16 delivers high performance across the operational range, providing high torque at both low and high engine speeds, said Volvo Penta. This enables the engine to meet the requirements of multiple applications, without operators having to compromise between performance and torque, said the company. For example, in mining, customers can benefit from both high power and high torque, leading to increased productivity. And in agriculture, where the requirement is often for high torque at low rpm, the D16 is optimized for low fuel consumption.

The D16’s dual turbo system is based on proven technology that has been used in Volvo Penta’s power generation engines for more than a decade. It’s reportedly the first of the company’s industrial versatile engines to be equipped with this technology.

The dual turbo technology and an efficient combustion system also help the engine to achieve industry leading performance at high altitude, said Volvo Penta. At an altitude of 2500 m, the D16 delivers the same performance as it does at sea-level.

Built on the dependable in-line six-cylinder design, the D16 has been developed to produce smooth operation with low noise levels. A durable, compact base engine that’s easy to install, the D16 is built to run. With easily accessible service points, the industrial engine is simple to maintain and now has an extended oil service interval from 500 to 1000 hours.