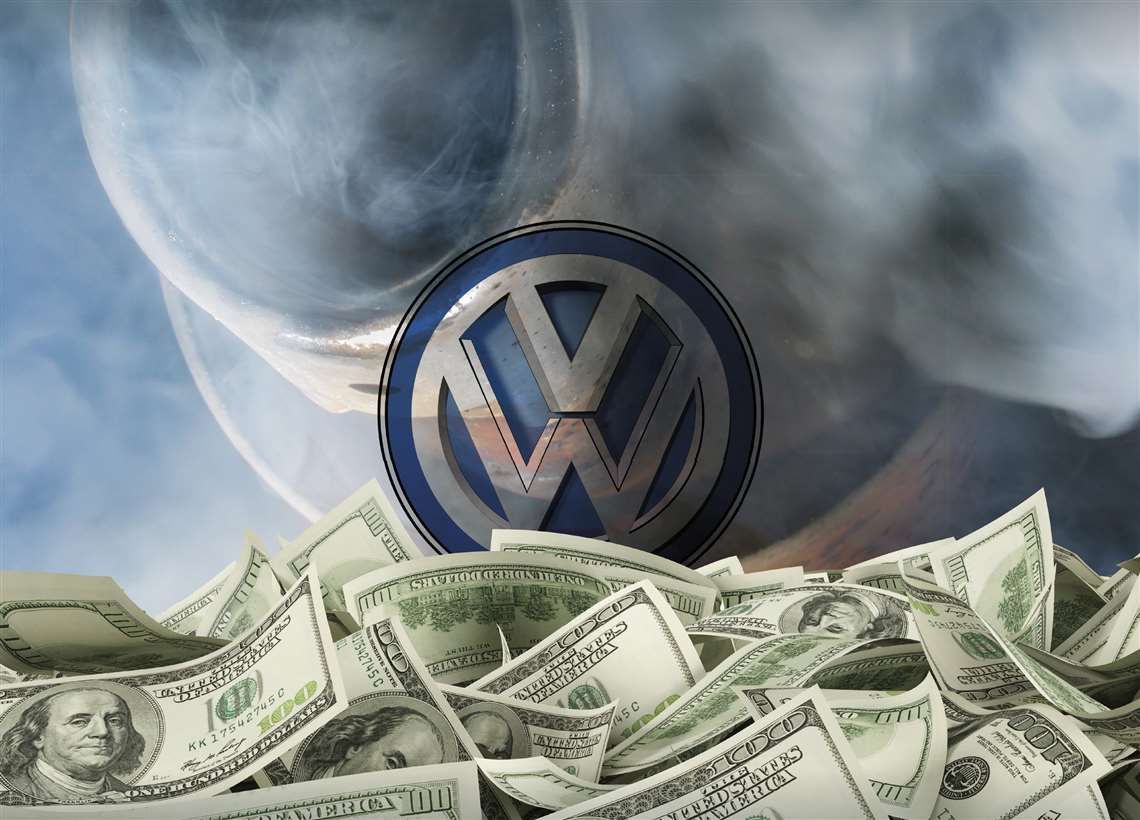 After completion of an investigation that began in 2015, the supervisory board of Volkswagen AG announced it will pursue damage claims against Prof. Martin Winterkorn, the former chairman and CEO, along with Audi chairman Rupert Stadler. VW accused the pair of breaches of duty under stock corporation law. No breaches of duty by other members of the group board of management were identified.

The supervisory board’s resolution is based on an opinion by law firm Gleiss Lutz, which carried out an extensive review of liability claims. The investigation covered all members of the board of management who were in office during the relevant period. As part of this, over 65 petabytes of data were secured and a total of more than 480 million documents transferred to data rooms, VW said. Of these, approximately 1.6 million files were identified as relevant, screened and reviewed and over 1550 interviews and questionings conducted.

Prosecutorial investigation files, reports by the US Monitor as well as official and judicial proceedings worldwide were also evaluated and considered. The investigation that has now been completed was by far the most comprehensive and complex investigation carried out by a company in German economic history, Volkswagen said. 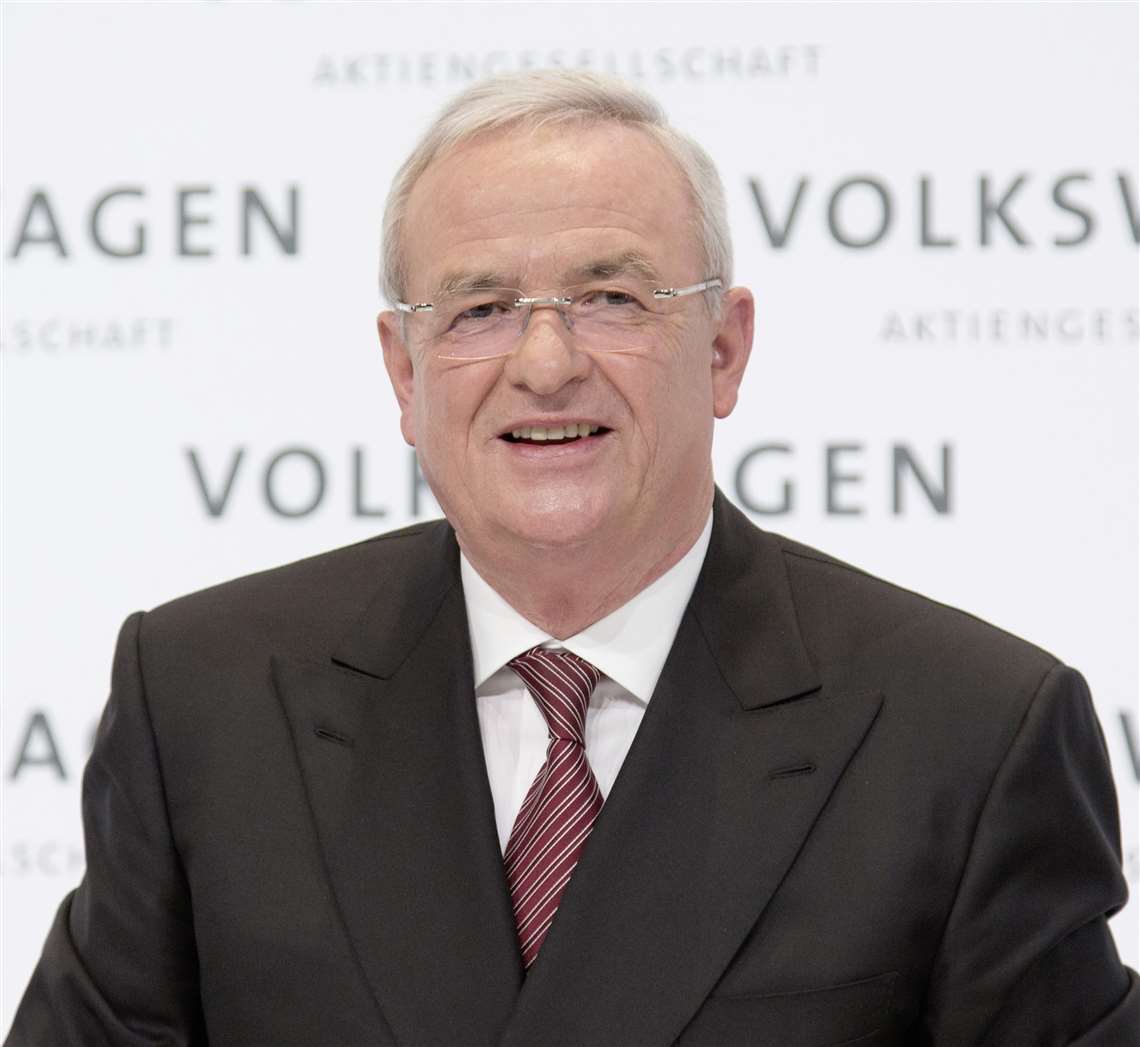 Based on the outcome of the investigation, the board concluded that Winterkorn breached his duties of care by failing, in the period from July 27, 2015 on, to comprehensively and promptly clarify the circumstances behind the use of unlawful software functions in 2.0l TDI diesel engines sold in the North American market between 2009 and 2015. Winterkorn also failed to ensure that the questions asked by the U.S. authorities in this context were answered truthfully, completely and without delay.

The supervisory board also concluded that Stadler breached his duties of care by failing, from September 21, 2016 on, to ensure that 3.0l and 4.2l V-TDI diesel engines developed by Audi and installed in EU vehicles of Volkswagen, Audi and Porsche were investigated with regard to unlawful software functions.

Former members of the Audi board Prof. Ulrich Hackenberg and Dr. Stefan Knirsch, as well as the former member of the board of Porsche, Wolfgang Hatz, are also accused of breaches of the duty of care. The specified persons will now have claims for damages asserted against them based on stock corporation law. VW said claims have already been asserted against the former member of the board of the Volkswagen passenger cars brand, Dr. Heinz-Jakob Neußer.

The Volkswagen scandal, which began in mid-2015 and cost the company more than $31 billion in fines and damages in Europe and the U.S., proved to be a black eye for diesel in virtually all markets and applications.