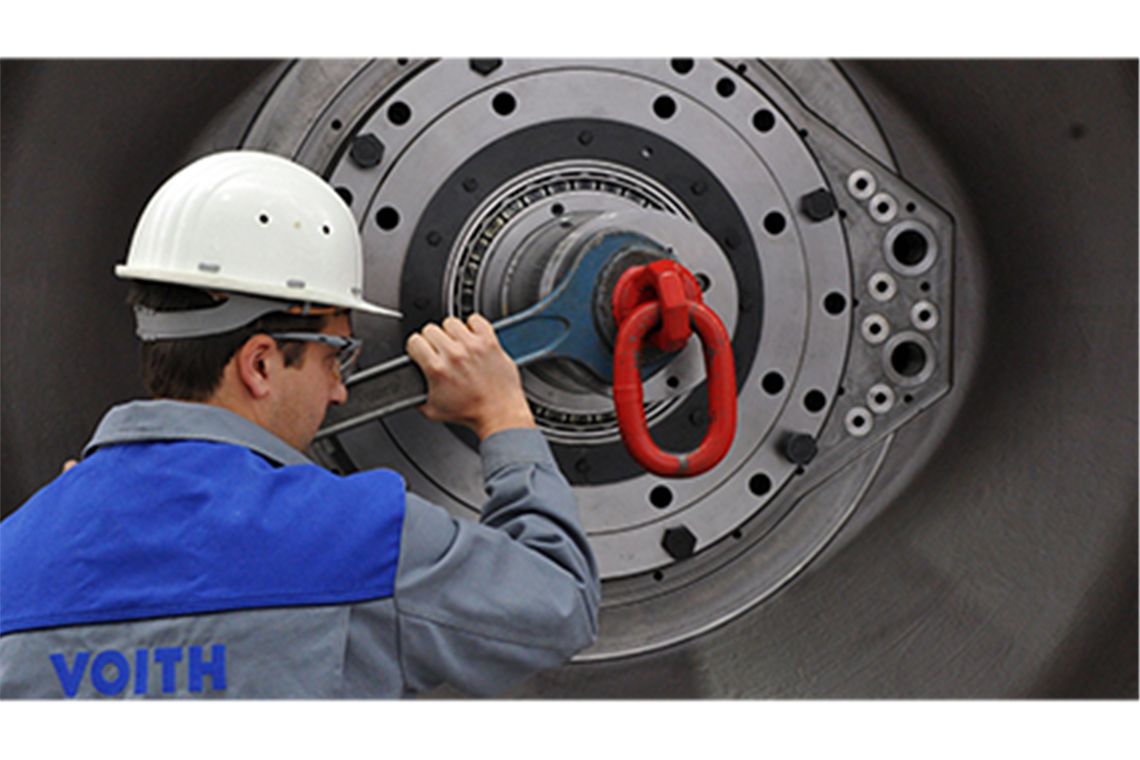 The Voith Group announced it is planning a package of measures for its Voith Turbo division “to secure its competitiveness and viability in the long term.”

The focus is on streamlining its overall production footprint in Germany and on creating centralized, more efficient sites. To that end, the company said that production in Sonthofen and Zschopau is to be discontinued by the end of 2020.
“Voith Turbo is confronted with increasing competitive and margin pressure,” said Dr. Uwe Knotzer, chairman of the Management Board of the Turbo division. “At the same time, the need for investment is continuously increasing. Investments are necessary if we are to maintain our position as a technology and innovation leader in the industries that we supply.

“With the planned package of measures, we want to make Voith Turbo more efficient and effective, securing its competitiveness and viability in the long term.

The plans envisage specific changes in the production network, particularly in Germany. Voith currently manufactures products in its Industry and Mobility sectors in Sonthofen and Zschopau. Production at these sites is no longer economically viable and Voith plans to discontinue operations at these sites by the end of 2020. These sites’ capacities will then be transferred to other existing locations within the Turbo division.

The concentration on fewer, but larger and more effective sites will be accompanied by a moderate job cut, predominantly in Germany. A total of around 230 jobs are expected to be lost and around 370 jobs would be relocated to other sites. The package of measures is expected to have a positive impact on Voith Turbo’s earnings in the low double-digit millions range by 2021.

“The management of Voith Turbo is aware that the planned cuts at the affected locations are very painful,” said Knotzer. “And we are also aware of the responsibility we bear as a company. This is why we want to implement the forthcoming changes as fairly and socially responsible as possible, both in close collaboration with the works council. At the same time, we are firmly convinced that the planned measures are unavoidable if we are to keep Voith Turbo on the road to success in a rapidly changing environment.”