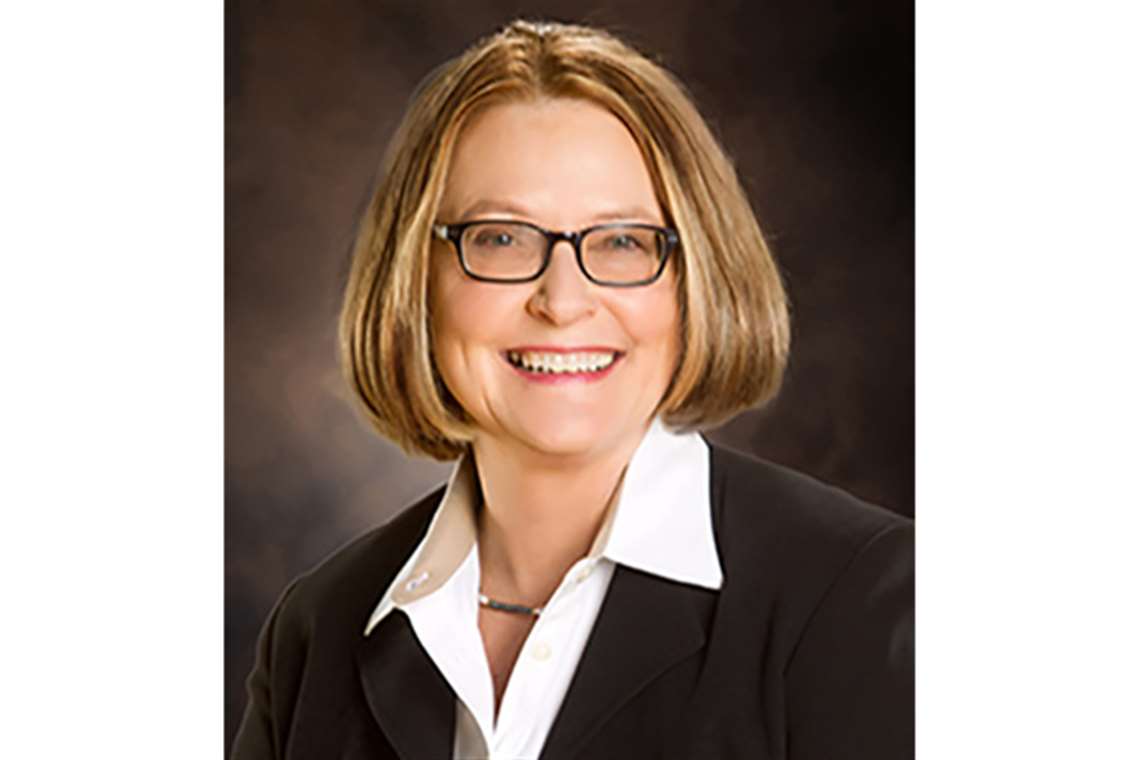 The Association of Equipment Manufacturers (AEM) announced that Mary Andringa of Vermeer Corp. will be the newest inductee to the AEM Hall of Fame.

“We are very pleased to announce and congratulate Mary Andringa as the latest inductee into the AEM Hall of Fame,” said AEM President Dennis Slater. “She joins an elite group of respected industry leaders whose work and accomplishments inspire the next generation to continue our industry’s legacy of progress enhancing productivity, sustainability, and economic and social prosperity.”

The AEM Hall of Fame recognizes individuals whose innovations, ideas and leadership have advanced the off-road equipment manufacturing industry and contributed to its success in the past and into tomorrow.

AEM said Andringa’s commitment and relentless leadership positioned Vermeer Corp. as a strong voice in the industry – for lean manufacturing, for the education of the future workforce, for the legislation of policies having a positive impact on manufacturing, for family-owned and -operated companies and for taking care of the people of Vermeer.

Andringa is chair of the board at Vermeer after filling roles as CEO, co-CEO, president and COO. Her level of passion and commitment have made her a voice of change and innovation not only at Vermeer, but in the industry and community, AEM said. Nominations for the AEM Hall of Fame are open year-round. An independent panel of industry experts evaluates potential inductees, and honorees are publicly announced and celebrated during special ceremonies at AEM’s annual conference