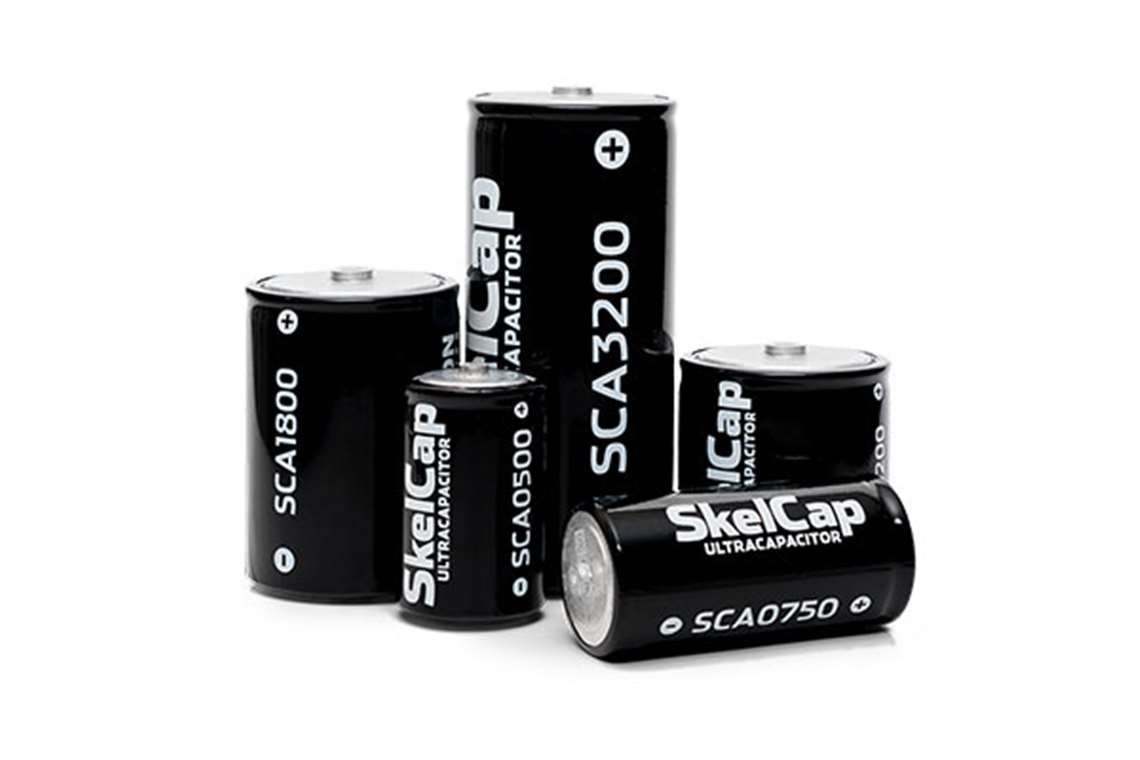 Skeleton Technologies said it has been granted UL certification 810A after testing its SkelCap SCA series ultracapacitor cells, the building blocks for modules and full systems. The company said the certification will strengthen its position as an ultracapacitor manufacturer for the North American automotive market.

The company makes graphene-based ultracapacitors and energy-storage systems and has commercialized in truck, bus and grid applications. Founded in 2009, it has manufacturing centers in Germany and Estonia and has more than 100 people globally.

UL810A is a certification for electrochemical capacitors (ultracapacitors, supercapacitors, and electric double-layer capacitors) and includes use of ultracapacitors in, for example, uninterruptible power supplies (UPS) and automotive applications, which the company said are key growth markets.

Skeleton Technologies said more companies are becoming aware of the possibilities that ultracapacitor technology present to passenger cars, heavy transportation and mining equipment. Further, it said, the emergence of electric cars has opened the market for ultracapacitors in start-stop applications, active suspension, energy regeneration and even lead-acid battery replacement applications.

The certifications are granted by UL LLC, a Northbrook, Ill.-based company operating globally in safety consulting and certification. The certification was added to a list of others the company has been granted, including RoHS (Restriction of Hazardous Substances Directive, CE Declaration of Conformity and as well as ISO 9001:2015 and ISO 14001:2015 management systems standards.