Trystar, the Fairbault, Minn., manufacturer of a wide range of portable and industrial power products, announced its acquisition of Controlled Power Co. (CPC). No financial details were provided. 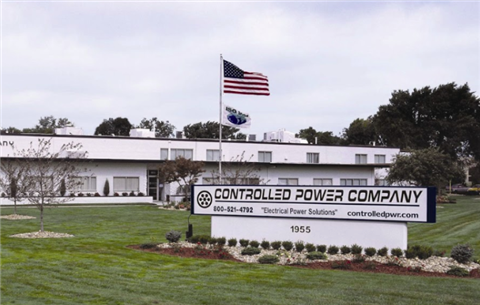 Trystar said the purchase is intended to complement its existing offering of emergency and temporary power solutions, while adding power conditioning and conversion equipment.

The deal also adds industrial dc power solutions, which are used in a variety of markets and applications, including commercial buildings and data centers. The companies serve some common market segments, but this acquisition also brings new markets, customers and applications, Trystar said.

“The acquisition of CPC broadens our overall portfolio of power solutions,” said Trystar CEO A.J. Smith. “Adding inverters, rectifiers, high efficiency transformers, and power conditioning as well as UPS systems to our robust portfolio of power distribution equipment, enables us to offer existing and new customers an even broader range of solutions.

“Controlled Power also has a long-standing service element of the business, matching well with Trystar’s commitment to supporting customer needs before, during, and after a solution is delivered. Controlled Power’s vertically integrated manufacturing, including transformer winding and production will be a great addition to our capabilities as well, but more important, we have a similar approach to business: produce high-quality products engineered to meet our customers’ specific needs and exceed their expectations in every interaction they have with us.”

“Trystar is the right fit for Controlled Power Company and the same is true in reverse,” added Chris Tazzia, Controlled Power Company’s president. “Not only do we build on each other’s strengths, we have a shared passion for defining what’s possible and for delivering an unparalleled customer experience. We’re thrilled to join the Trystar team and be part of its ongoing success.” 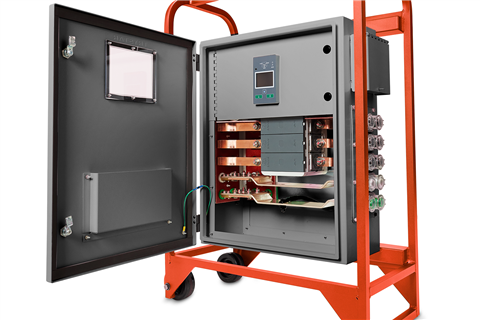 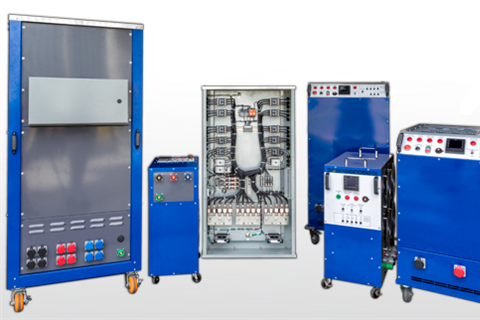 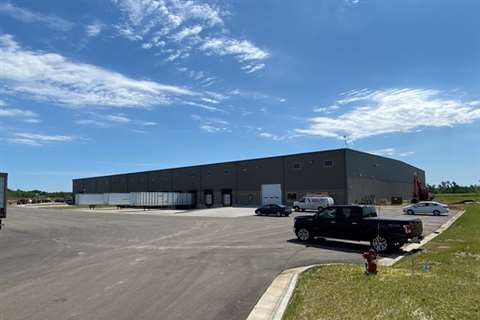 Trystar Streamlines Manufacturing At New Site
Trystar has signed a lease for a 120,000 sq. ft. factory in Faribault, Minn., which will house manufacturing operations for the commercial,