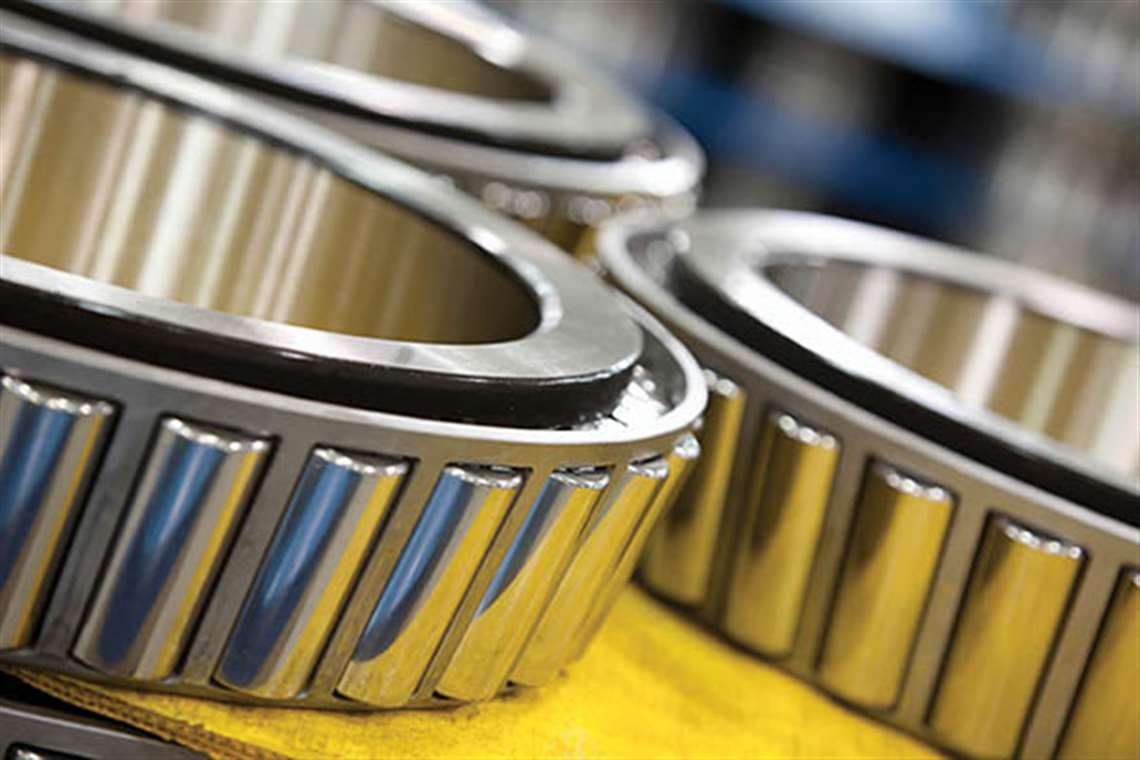 There are certain product segments which serve as bellwethers for multiple markets and industries. One such segment is bearings, which are used in most anything that moves or rotates, such as engines, transmissions, axles, etc. So when one of the world’s largest bearing manufacturer quantifies its performance, it’s worth noting.

The Timken Co, a global supplier of engineered bearings and power transmission products, reported second-quarter 2020 sales of $803.5 million, down 19.7% from the same period a year ago. The decline was driven by lower demand attributable to the broad economic slowdown caused by COVID-19, and unfavorable currency, partially offset by the favorable impact of acquisitions.

In the second quarter, Timken posted net income of $61.9 million versus net income of $92.5 million for the same period a year ago. The year-over-year decrease was driven primarily by the impact of lower volume and related manufacturing utilization and unfavorable currency, partially offset by lower selling, general and administrative (SG&A) expenses, favorable price/mix, and lower material and logistics costs. In the quarter, the company implemented cost reduction actions across the enterprise, including temporary compensation reductions and work furloughs, which meaningfully reduced operating expenses. Net special charges were higher versus the year-ago period, driven mainly by a pension remeasurement loss, higher restructuring charges and discrete tax expenses, partially offset by lower expenses related to acquisitions and a legal accrual.

“We performed very well in the quarter despite the unprecedented impact from the COVID-19 pandemic, generating strong operating margins and cash flow, and delivering solid earnings per share,” said Richard G. Kyle, Timken president and chief executive officer. “The company responded quickly to the pandemic by taking decisive actions to protect employees and other stakeholders, adapt to rapid changes in customer demand, reduce costs and bolster liquidity. The advances we have made over the past several years have transformed Timken into a more resilient and higher performing company, as evidenced by our second-quarter and year-to-date results.”

Mobile Industries sales of $342.6 million decreased 30.6% compared with the same period a year ago. The decline was driven primarily by lower shipments across most sectors, along with unfavorable currency, partially offset by the benefit of acquisitions.