The Passing of Chuck Yengst 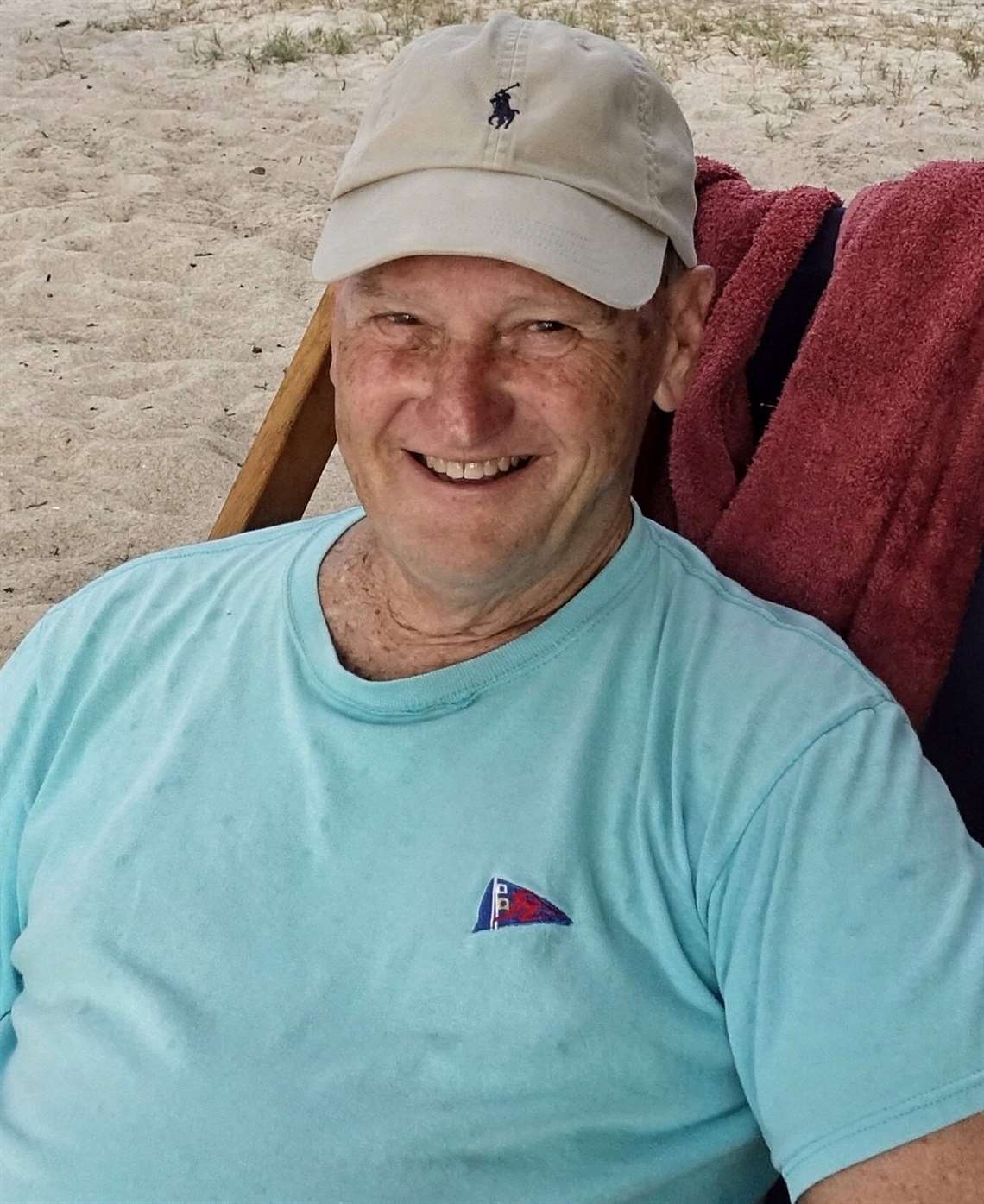 It is with great sadness that we pass along the news of the death of longtime friend and colleague Chuck Yengst on August 24th. Chuck was president of Yengst Associates, the Wilton, Conn. equipment market research company, and a Diesel Progress columnist for many years. The following was written by Mike Osenga, editor-at-large for Diesel Progress. While a sad, sad day for many people, we mourn Chuck’s passing but also celebrate a life well-lived.

Sometimes the most casual of encounters can lead to much bigger things. In  1989, Diesel Progress was looking to add a market research columnist. We asked a number of people around the industry whom they would recommend, and Yengst Associates and Chuck Yengst kept popping up. John Phillips, then of John Deere, was the first to mention him, and others soon added their recommendation.

An in-person meeting was sought to discuss with him the possibility of doing a monthly marketing column for us. We were having trouble connecting.

Long story short, we found out we were both going to be passing through the Newark, N.J. airport at the same time and decided that was our best opportunity to visit. I don’t remember it being the best of meetings. Air travel was as frenetic then as it is today, plus we were both running late for wherever we going, so time was tight, and nerves were somewhat frayed.

In the end Chuck said, “oh heck, let’s try it for a year and see what happens.” And 30 years later Chuck Yengst’s name and picture were still gracing the pages of Diesel Progress. From that quick airport meeting came a lifelong friendship with Chuck, his wife Gretchen, and son Peter also of Yengst Associates.

The baseline was annual dinners at ConExpo-Con/Agg, Bauma and Intermat, with many more elsewhere along the way, literally all over the world.

A bare recitation of the details of Chuck’s life doesn’t do him justice. He graduated from Duke University in 1959 with a BS in electrical engineering and received an MSEE in control systems from UCLA in 1961.

From 1970 to 1979 he was a security analyst specializing in the machinery industry, but prior to that time, his life took some pretty interesting turns. Officially his bio says he was in the aerospace industry, primarily involved in satellite reconnaissance and missile and space systems development. So literally he was a rocket scientist.

But over the years we learned that period of time also included a stretch where he was affiliated with what today is called the “intelligence community.” Yeah, spy stuff.

Over the years there were casual mentions of analyzing secret satellite video of Russia as well as monitoring the weather during the Cuban Missile Crisis for some unnamed government entity. If you asked more about those days, the subject tended to change quickly.

In 1984 he founded Yengst Associates and quickly became a widely recognized and respected figure in the mobile machinery markets.

But again, that’s just the details. Chuck was someone who truly enjoyed life. He had a strong passion for, and strong opinions about these markets and loved “talking shop.” But he was also an excellent tennis player, and devoted to his wife Gretchen, and children and grandchildren. in recent years, he and Gretchen, a renowned photographer, often spent the first quarter of the year at some warm, often exotic locale, and regaled family and friends with stories and incredible pictures.

And while we usually came directly home from one trade show or another, Chuck and Gretchen were often off on yet another adventure to someplace cool.

Chuck Yengst lived the much-discussed work/life balance as well as anyone I know. He got it.

All of us at Diesel Progress send the Yengst family, friends and associates our deepest sympathies and condolences on the passing of a truly good guy.

Chuck Yengst is survived by his wife Gretchen, daughter Wendy and sons Jeffrey and Peter.