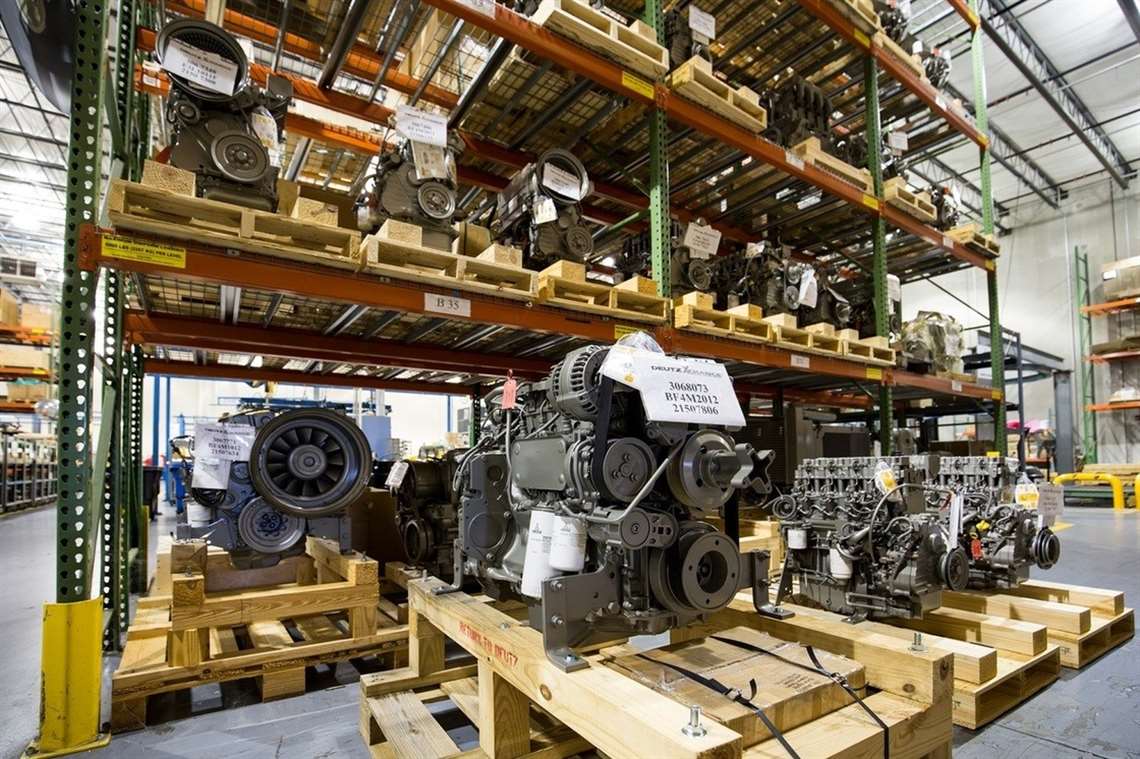 Deutz Corp. has celebrated the 10th anniversary of its Xchange remanufacturing program at its engine remanufacturing facility in Pendergrass, Ga. “Back in 2008, the Deutz Xchange project was the first of its kind to take place outside of Germany,” said Robert Mann, Deutz Corp. president and CEO. “We truly believed that the demand for remanufactured engines would grow over time, but even we are somewhat surprised by how well the Xchange product concept took off. Today, combining Xchange engine sales and parts, our Xchange business makes up 30 percent of our total service revenues.”

In the Pendergrass facility’s first year, the company remanufactured about 1000 engines, including the first Xchange engine which was purchased by Valley Power Systems in Pasadena, Calif. Since then, the company has built more than 16,500 Xchange engines which have been sold to nearly 300 different customers.

“Our next goal is to expand Deutz Xchange operations throughout our entire Pendergrass facility,” Mann said. “This expansion will allow us to increase our core storage and disassembly areas.”