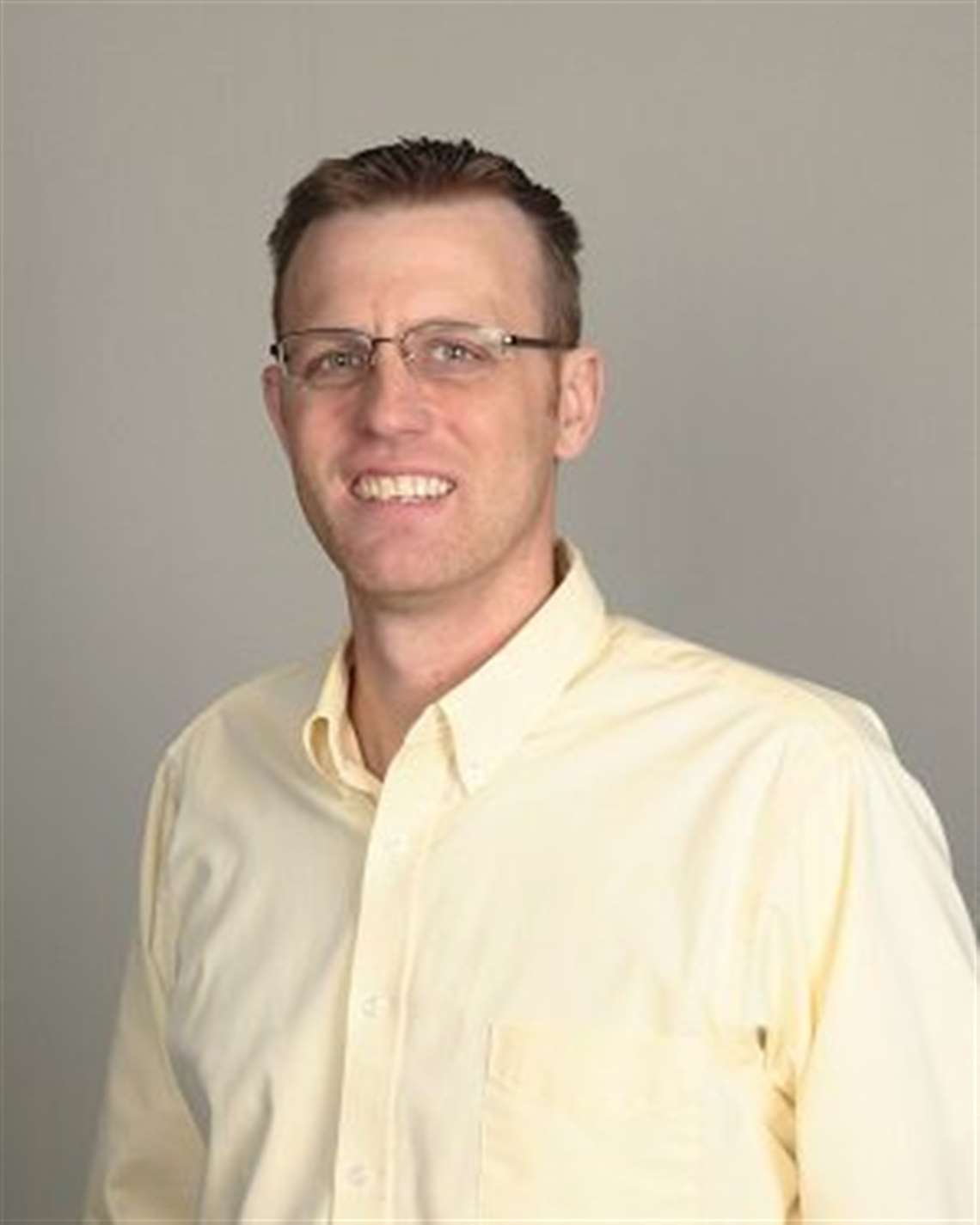 “Todd’s mix of both inside and outside sales experience will bring a valued perspective to his position with Kawasaki,” said Kurt Forrest, director of OEM sales. “Part of our continuing focus on satisfying the needs of our OEM business partners is making sure that the interface between our company and theirs is as seamless as possible.”

Kawasaki, which has produced more than eight million engines at its plant in Missouri, recently moved the company’s research and development group to the division’s Grand Rapids headquarters. The close proximity of the sales groups to the development teams is intended to provide both short and long-term benefits for Kawasaki customers.