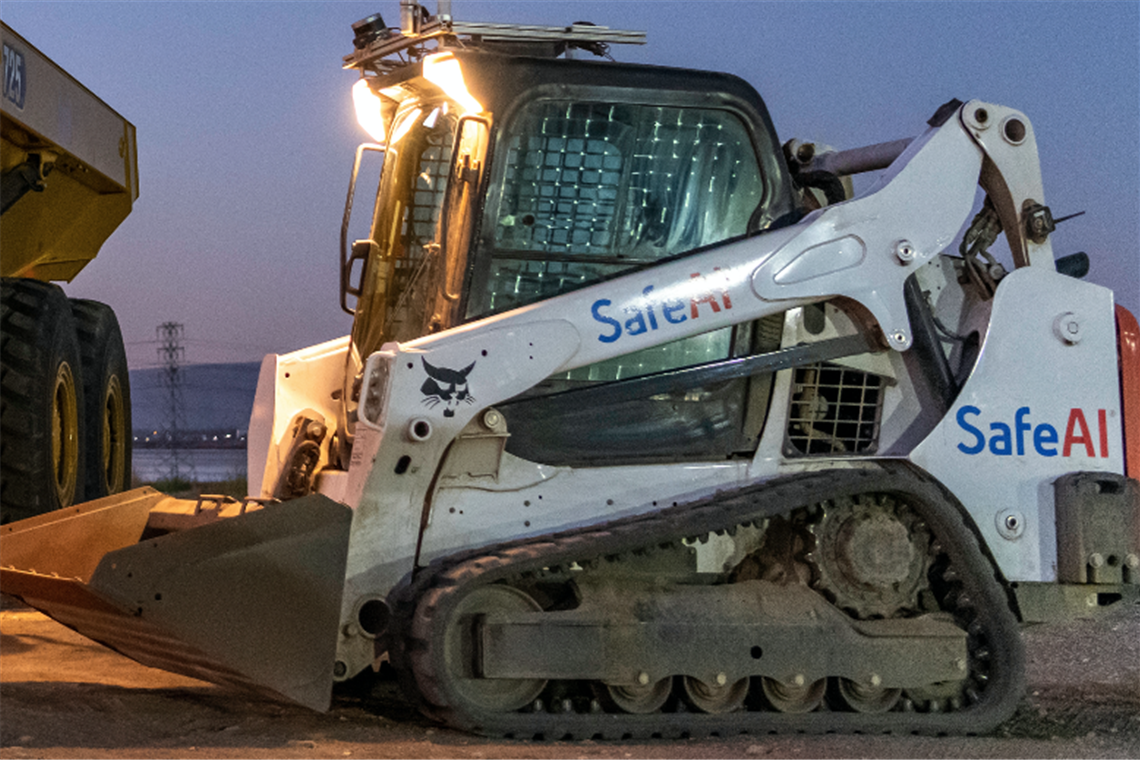 SafeAI’s autonomous equipment technology is targeted toward the construction, quarry and mining industries.

SafeAI’s autonomous equipment technology is targeted toward the construction, quarry and mining industries. The founder of the company has said the timing is right, and that a big shift in the construction industry especially is underway — one where managers have an increased interest in connected technologies and are committed to implementing innovative solutions for daily tasks. 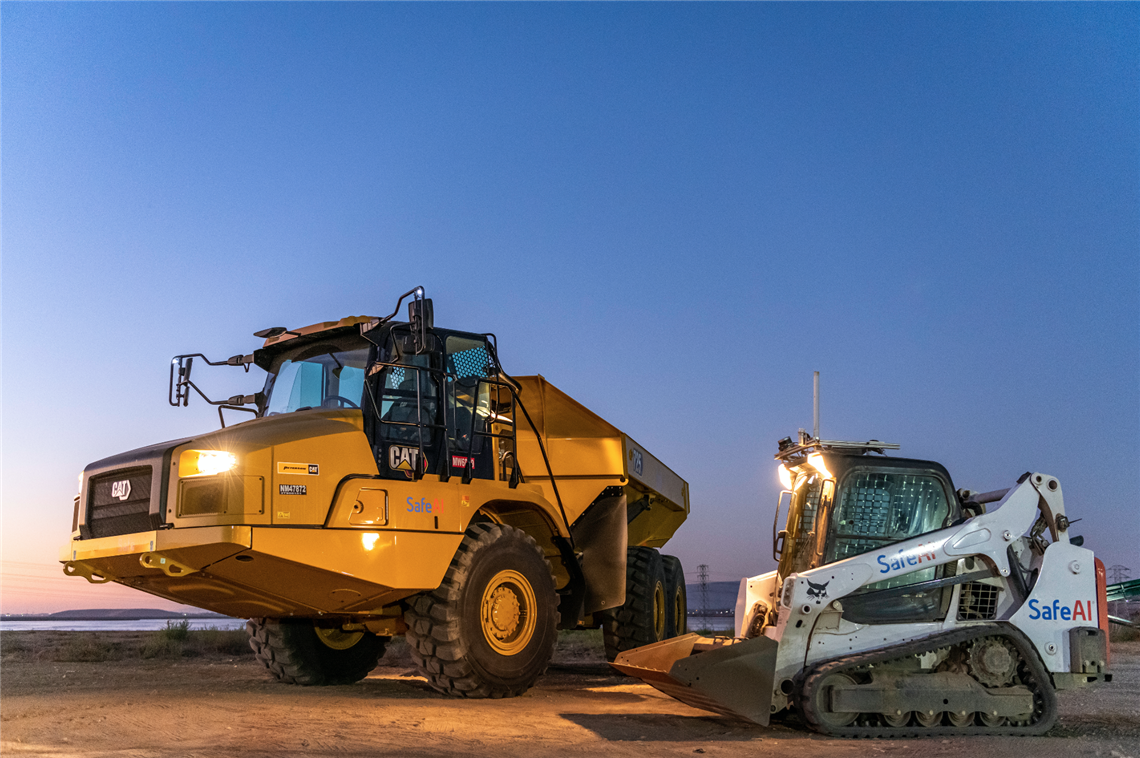 SafeAI has been running driverless load-haul-dump cycles on a construction site in California.

“Safety is one of the paramount issues in the construction industry,” said Bibhrajit Halder, founder and CEO, SafeAI, Milpitas, Calif. “When machines become smarter and no longer need an operator, we’re going to get a huge safety advantage because people are out of harm’s way. When the machine is smarter, it can work more productively for long hours and do it through all kinds of issues that hurt productivity on a typical job site. Contractors will be able to get the job done faster and for less cost than what they’re doing today.”

Halder worked for Ford and Caterpillar before starting SafeAI to develop and market a platform that offered advanced artificial intelligence and autonomous vehicle technology. 2020 was a notable year for the young company, as it announced partnerships and contracts with the likes of Goodyear Tire & Rubber Co. and Obayashi Corp., the latter one of the largest civil engineering construction companies in the world. Through its California-based Silicon Valley Ventures & Laboratory (SVVL), the forward-thinking Obayashi collaborates with research institutes and startups to find new technology.

The strategic relationship with Goodyear will enable SafeAI to incorporate tire intelligence into the programming of its autonomous equipment. The companies said they will exchange site data to protect tire health and contribute to a smarter, safer construction industry standard. Goodyear TPMS rim-mounted sensors have been installed on an autonomous Caterpillar 725 articulated dump truck that is performing load-haul-dump cycles on a construction site in California.

SafeAI’s core competency is in the software and in the algorithms that help the equipment to do a day’s work without human interaction.

“However, our expertise is not necessarily with the software alone, it’s in homing in on a particular use-case so that it works every time in a particular application. There is a lot of engineering art to make sure it works in a mining haul truck, in a construction truck or a skid steer. Every one of them is different, and that is where we shine. We are focused on the application.”

SafeAI refers to its technology as an autonomous ecosystem. “When you talk to a construction or mining company, their goal is not just to make a piece of equipment work by itself,” said Halder. “They want to make their workflow as seamless as possible from end to end. The equipment should aid in planning a job, such as how many assets will be needed. When the equipment does the work and then reports back on its progress, that is closing the loop. That’s really what the end customer is looking for. We are very collaborative because we understand that we know how to make the vehicle autonomous in a safe way, but that there are lots of other pieces to a successful job, as well.”

This year, SafeAI announced an expansion into the Australian mining market with an office in Perth. “The mining industry is at the forefront of deploying autonomous and connected technologies — and right now, it’s on the cusp of an autonomous revolution,” said Halder. “As one of the largest mining industries in the world, Australia has a tremendous opportunity to set the tone for what the future of the industry can, and should, look like.”

Halder said mining has long been at the forefront of autonomy in part because of the nature of a large, open-pit mine. When compared to a construction site, the “task is more repetitive and it’s a long-term project. You’re not doing something one day and moving on to another job the next, like on a building project.”

Construction equipment autonomy, said Halder, will quickly be at home on large infrastructure projects such as hydroelectric power or highway bridges.

“Those jobs tend to be in one place for longer and they’re more repetitive,” he said. “As this technology becomes more mature, we will embark on more complex applications. We’re starting with the repetitive, mundane use cases, and as we and the technology grows, we will tackle the other use cases.”

While much of SafeAI’s current work is retrofitted into existing machines, Halder said the OEM has a big role to play in the future of the technology. “They are are the expert on their equipment, and there is a collaborative, cooperative way for us to create these solutions. We are currently having detailed conversations with several OEMs.”

Written by Chad Elmore, this article was originally published in the March 2021 issue of Diesel Progress. 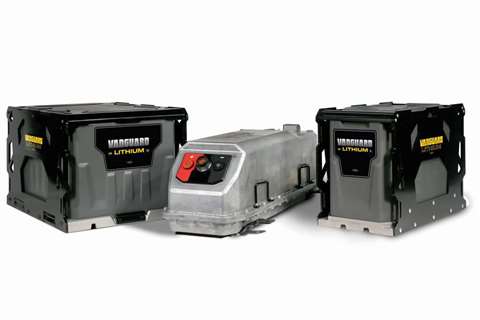 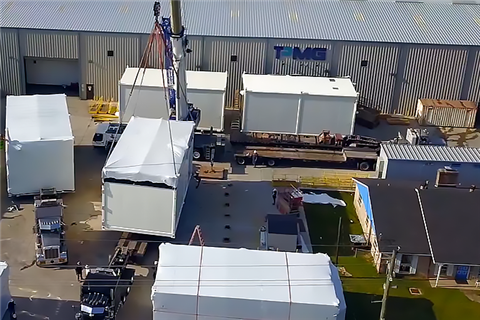 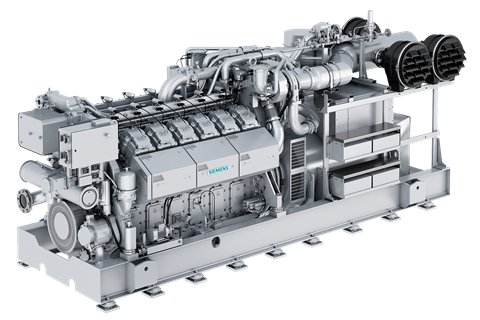 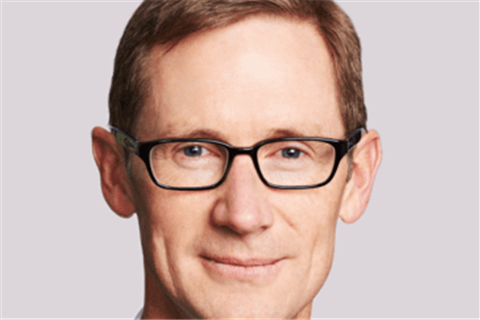 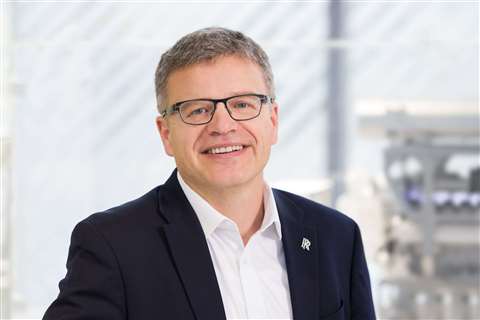 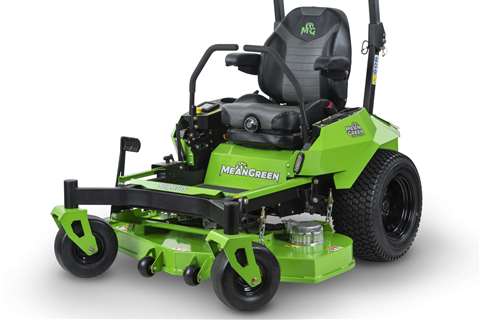 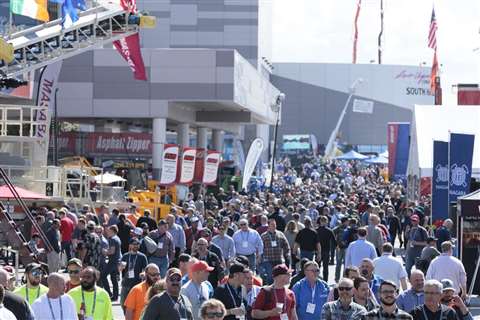