Scania appeals ruling from the General Court of the EU 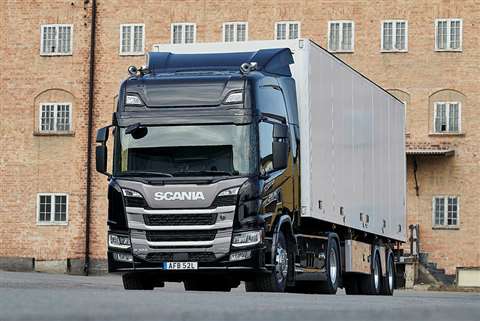 The General Court of the EU has found in favour of the EU Commission in that Scania has violated EU antitrust rules.

In a statement, Scania says that it ‘still contests all findings for the EU Commission’. Following on from that, the heavy vehicles manufacturer now intends to make a final appeal to the European Court of Justice.

In September 2017, the European Commission adopted a decision holding Scania liable to pay a fine of about €880 million (£669 million, $872 million) for allegedly having participated in inappropriate exchanges of information and collusion with other European truck manufacturers with regards to pricing and the introduction of emissions technologies during the period 1997-2011.

For its part, Scania maintains the company neither entered into any pan-European agreement with other manufacturers with regards to pricing, nor colluded to delay the introduction of new engines compliant with EU legislation for exhaust emissions.

The appeal against the General Court’s judgement was filed with the European Court of Justice on 8 April, 2022. 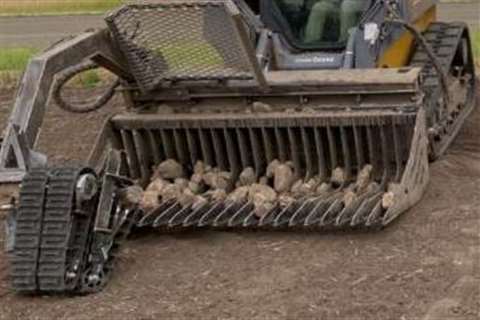