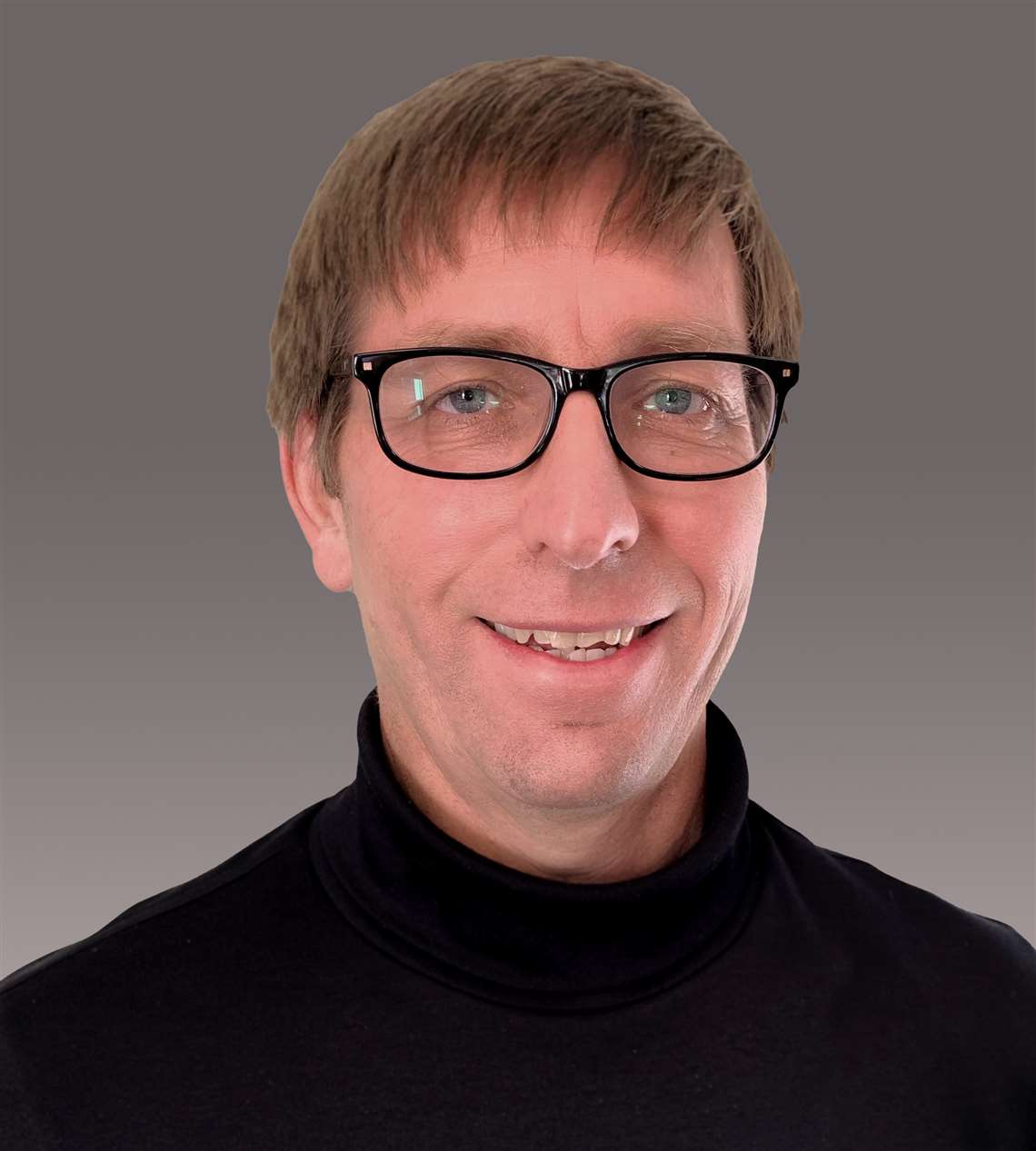 For the first time since its inception in 1982, Chesapeake, Va.-headquartered Bay Diesel, a specialist in diesel engine sales and repair and a Generac Power Systems distributor, has a new president.

Willard “Rob” Robins, formerly senior vice president of Sales, has taken on the role of president, succeeding Scott Wheeler, founder and current president, who has transitioned to chief executive officer.

“Rob was selected for this job some years ago and has been well prepared to take Bay Diesel forward for decades to come,” said Wheeler, who will work on corporate matters as CEO. Robins, who joined Bay Diesel in July of 2003 as a sales engineer, will take over day to day company operations. 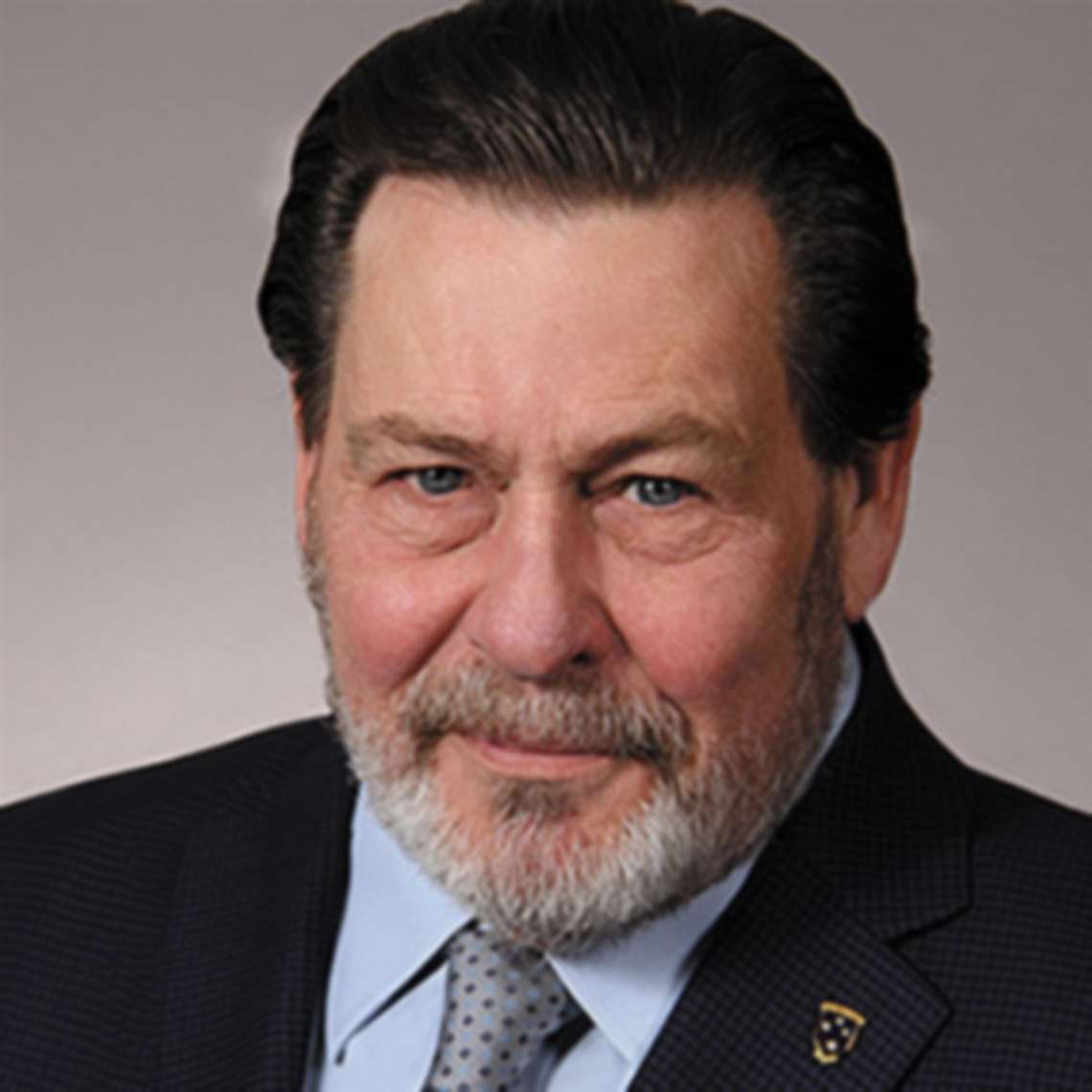 “I am excited to continue building on the 38 year foundation that Scott and the rest of our team has established,” Robins said.

Bay Diesel & Generator has offices in Chesapeake, Richmond and Roanoke, Va., and Romance, WVa. The company is the regional distributor for Generac Power Systems generators, providing sales, service and parts for this product. Bay Diesel is a dealer for Mitsubishi and John Deere engines while also providing worldwide service and parts for marine and industrial applications.