In the hands of the typical end user, the career of an engine-powered pressure washer could be described as months of sheer boredom broken by a few hours of excitement – when it gets pulled away from the back wall of the garage and fired up to clean a patio in the spring or a combine after harvest. 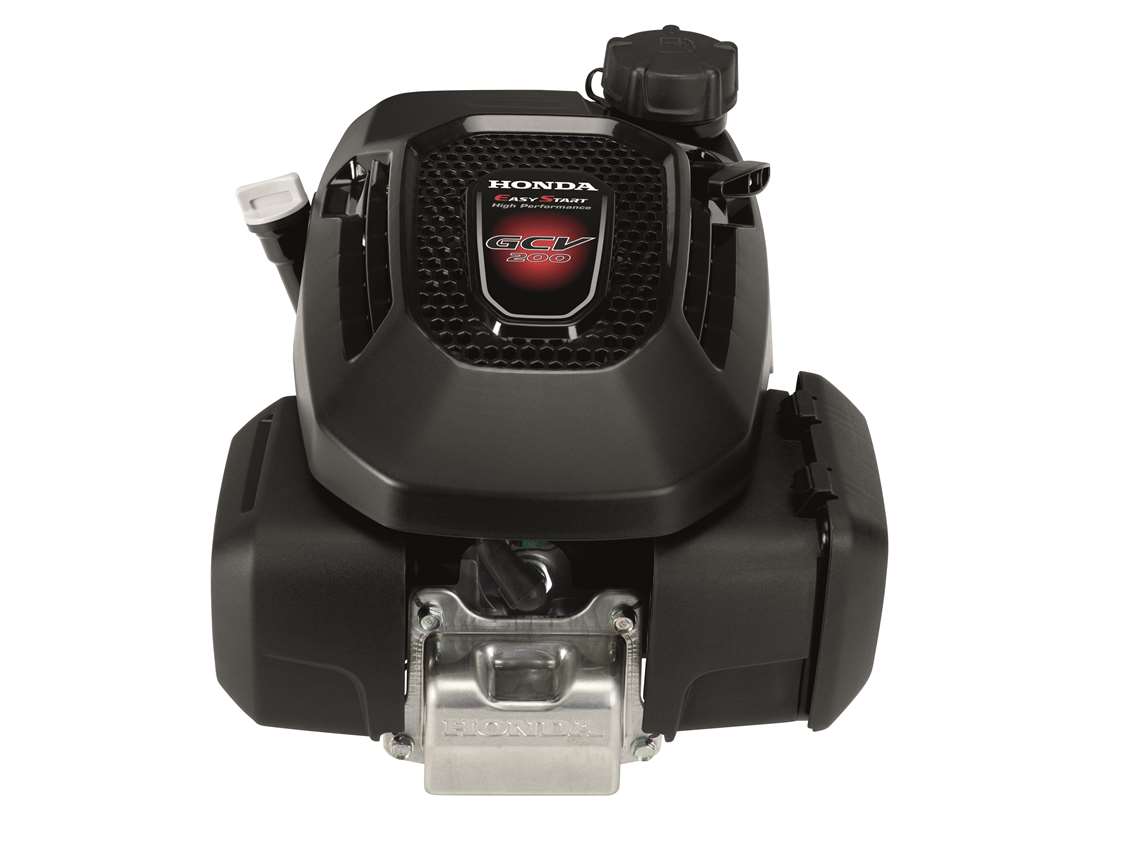 Honda Engines, a business unit of American Honda Motor Co. Inc., has launched two new gasoline engines as part of its GCV Series of premium engines for residential applications that are directed toward pressure washer manufacturers. The new GCV170 and GCV200 engines replace the GCV160 and GCV190.

Because pressure washers are often operated in tough outdoor conditions – after long periods of storage, in temperature extremes, with high loads and with frequent stopping and starting – the power and torque of the pressure washer engine are factors that affect performance, said the company.

In addition, said the company, the engines have a range of technological attributes that include an improved combustion chamber shape, advanced auto choke design, integrated fuel-off position and a larger fuel tank opening. 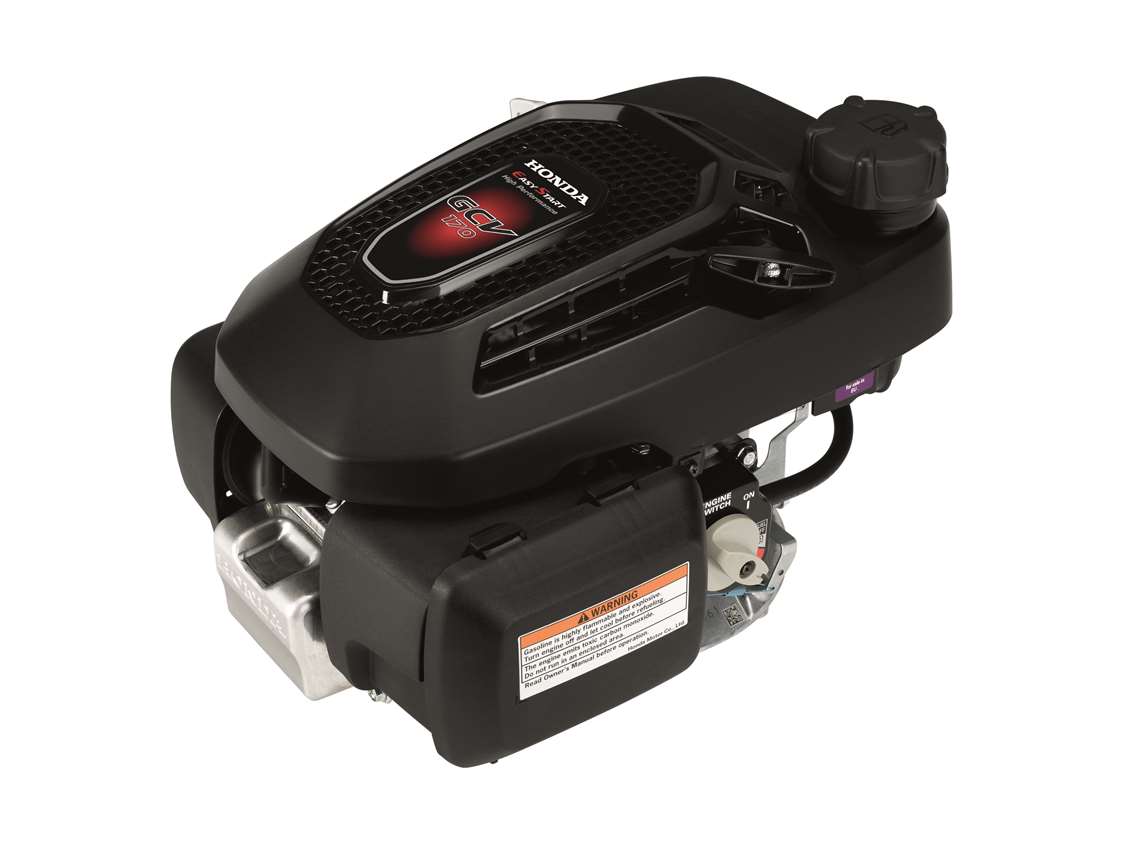 “One variable we struggle with in the small engine industry is the quality of fuels today,” said David Bush, senior marketing strategist, General-Purpose Engines and Industrial Products, American Honda Motor Co., Inc. “One of the things we wanted to improve on was the engine’s tolerance against poor-quality fuel. We made changes to the combustion chamber roof and gave the piston a longer stroke. With those two methods, we’re able to improve our ability to handle poor-quality fuels.

It’s a design that the company has trademarked as CycloFlow and said its resistance to lower quality fuel provides ease of starting and a smoother idle.

“Another thing we did for the pressure washer application is utilize an auto choke feature,” said Bush, “instead of a manual choke. We’ve simplified the starting. Before, it was a four-step process to start the engine, but with the new engines, you don’t have a manual choke that you need to remember to pull and then shut off. This makes it so much simpler for the user and helps enhance the user experience and the usability of the machine.”

An integrated fuel-off position on the control isolates the fuel and allows the user to stop the flow of fuel to the engine when the job is complete. The fuel off position allows the engine to run until most of fuel in the carburetor is consumed, said Bush, preventing sticky carburetor buildup that makes easier starting in the future.

While introduced as a GCV Series engine, Bush said the new engines are an all-new overhead valve (OHV) design, rather than the overhead cam with an internal timing belt used in earlier GCV engines. The pressure washer application is the first of many that will be announced, he said.

“With these engines, we really wanted simplicity,” said Bush. “Yet it aligns with our other GCV engines. In every application that our GCV engine goes in, these will do the same.”

The design of the GCV170 and GCV200 pressure washer engines have a polygon-square shape with a sleek, flat top that leaves room for pressure washer manufacturers to include their brands and logos, said the company, while the engine shape is designed to fit neatly into the open frames of existing and future pressure washers.

Honda engineers thought about the repair shop as well.

“On our old GCV engines, the design of the crankcase required you to break it apart to change the crankshaft,” said Bush. “On the new engines, everything can be accessed from the top. This is more important in the lawn and garden industry where end-users can sometimes bend crankshafts.” 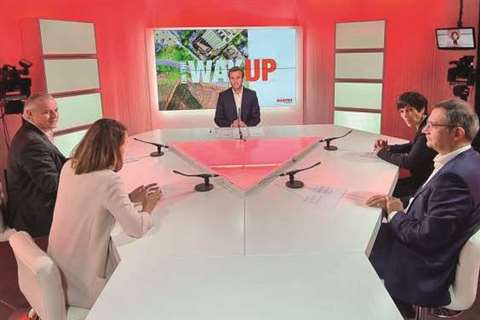