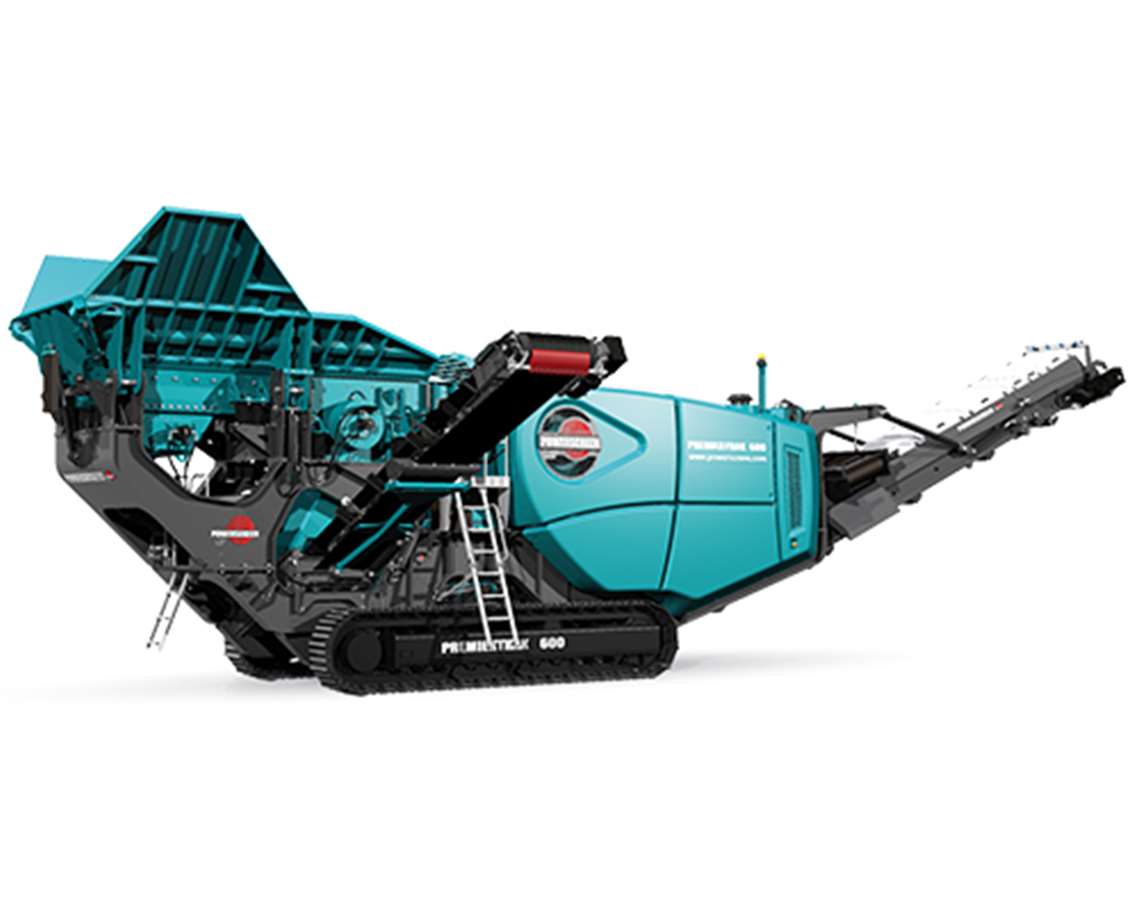 Orbcomm Inc., a provider of Internet of Things (IoT) solutions, has announced that it has expanded its agreement with Terex Corp., and extended the service term of Orbcomm’s factory installed telematics solution to its customers.

As part of the agreement, Orbcomm and Terex will also collaborate on continued technology innovation for Orbcomm’s heavy equipment IoT device and cloud-based data reporting and analytics platform.

Via this agreement, Terex will extend its commitment to its customer base for their use of Orbcomm’s telematics system for seven years, with an automatic renewal for four additional years. Terex will offer Orbcomm’s telematics system as standard across several different brands in Terex, including  Powerscreen Terex Finlay, CBI, Terex Ecotec and EvoQuip.

Terex will also migrate to Orbcomm’s next generation OEM platform, FleetEdge 4, which has been customized to meet their specific needs for monitoring various types of heavy machinery, increasing operational efficiency.

As part of their long-term investment in Orbcomm’s IoT technology, Terex will offer factory installed deployment of Orbcomm’s new global telematics device on its heavy machinery. In addition to providing connectivity on global LTE bands, Orbcomm’s dual-mode device provides fallback to multi-band 3G and 2G networks if 4G is not available, and to satellite when out of cellular coverage, which Orbcomm said simplifies logistics and distribution and lowers the cost of global deployments for Terex. Terex will standardize Orbcomm’s global IoT device across a number of their telematics-enabled machines.