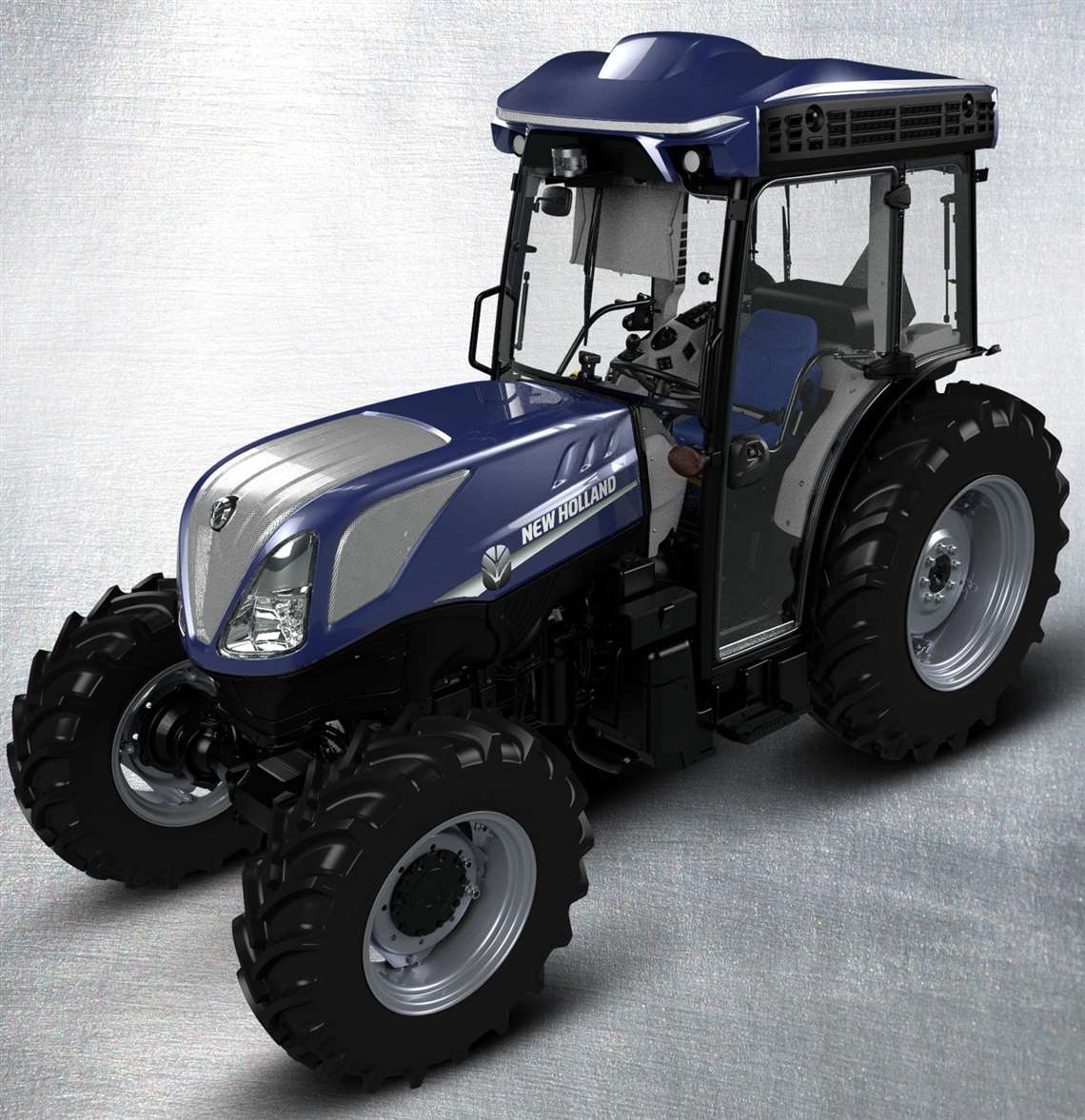 New Holland Agriculture is partnering with California’s E. & J. Gallo Winery in a pilot project that will test NHDrive autonomous technology as applied to New Holland T4.110F vineyard tractors. The program will include a full range of vineyard maintenance and crop production tasks.

The data generated is expected to enrich the company’s autonomous vehicle program and provide more detail on the full range of automated and autonomous applications in the agricultural sector.

New Holland said during its initial research and development program improvements have been made in the integration of various components – specifically the sensing and perception elements as well as signal receivers. As such, the T4.110F maintains its overall silhouette, even equipped with NHDrive, said the company.

The CNH Industrial brand unveiled its autonomous tractor technology in 2016 at the Farm Progress Show in Boone, Iowa, and since that time has previewed it on the T7 Heavy Duty and T8 tractor series to illustrate row crop applications. 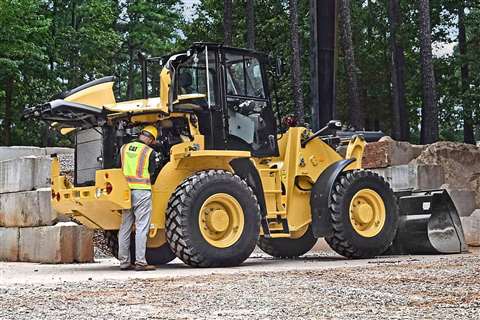