Senzit, a global supplier of smart engine monitoring technology for the heavy-duty equipment industry, has announced the launch of its Generation 2 system. The unit incorporates a new engine sensor that the company said provides several advantages, including faster speeds with 4GLTE connectivity to all the major telecom service providers and more flexibility than earlier versions. 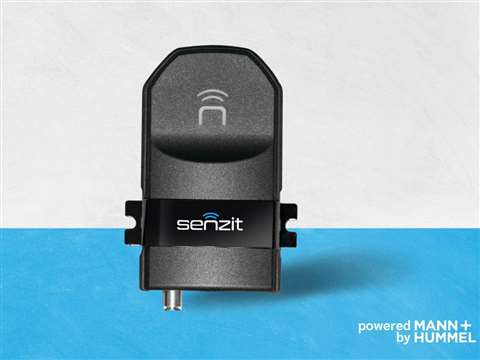 A main development focus for the Generation 2 was ruggedness, making it more wear-resistant to vibrations from both engines and traveling over rough terrain, the company said. High heat and extreme cold were also taken into consideration since these fluctuations can cause degradation in plastics, making internal electronics vulnerable to damage. Designed with the harshest environments and applications in mind, the latest system exceeds ISO IP67 requirements, Senzit said.

Senzit’s product developers said they also took into account the real-world uses of heavy-duty vehicles, sometimes used in remote locations with poor Wi-Fi and cellular service coverage, by incorporating an antenna option that boosts the signal to remain connected to the centralized tracking platform. With plans to expand capabilities over the next two years, modularity was built in so customers could easily add more engine systems and equipment monitoring as needed.

“This next generation represents Senzit’s sustained commitment towards addressing our served industries most pressing needs,” said Senzit CEO Chris Scott. “Through valuable feedback from our customers combined with Mann+Hummel’s 80 years of expertise, we couldn’t be more excited to roll out this fully upgraded solution to the market.”

A brand of Mann+Hummel, Senzit’s sensing technology is used across a range of industries, including construction and agriculture equipment, oil & gas, earthmoving and mining machinery and municipal vehicles. 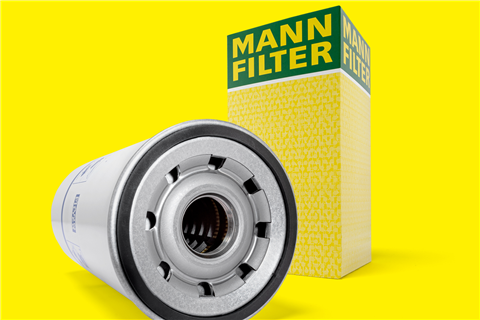 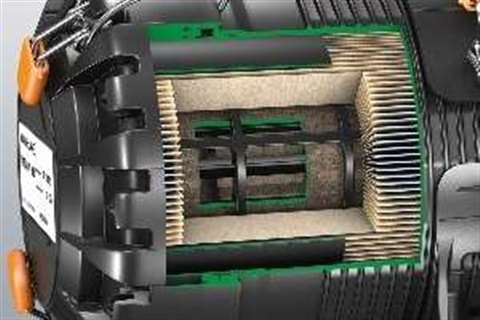