Designed for recycling and other machines

Italian drive company Bonfiglioli has introduced the new R3 planetary gearbox series, designed specifically for recycling machines such as shredders and other applications. 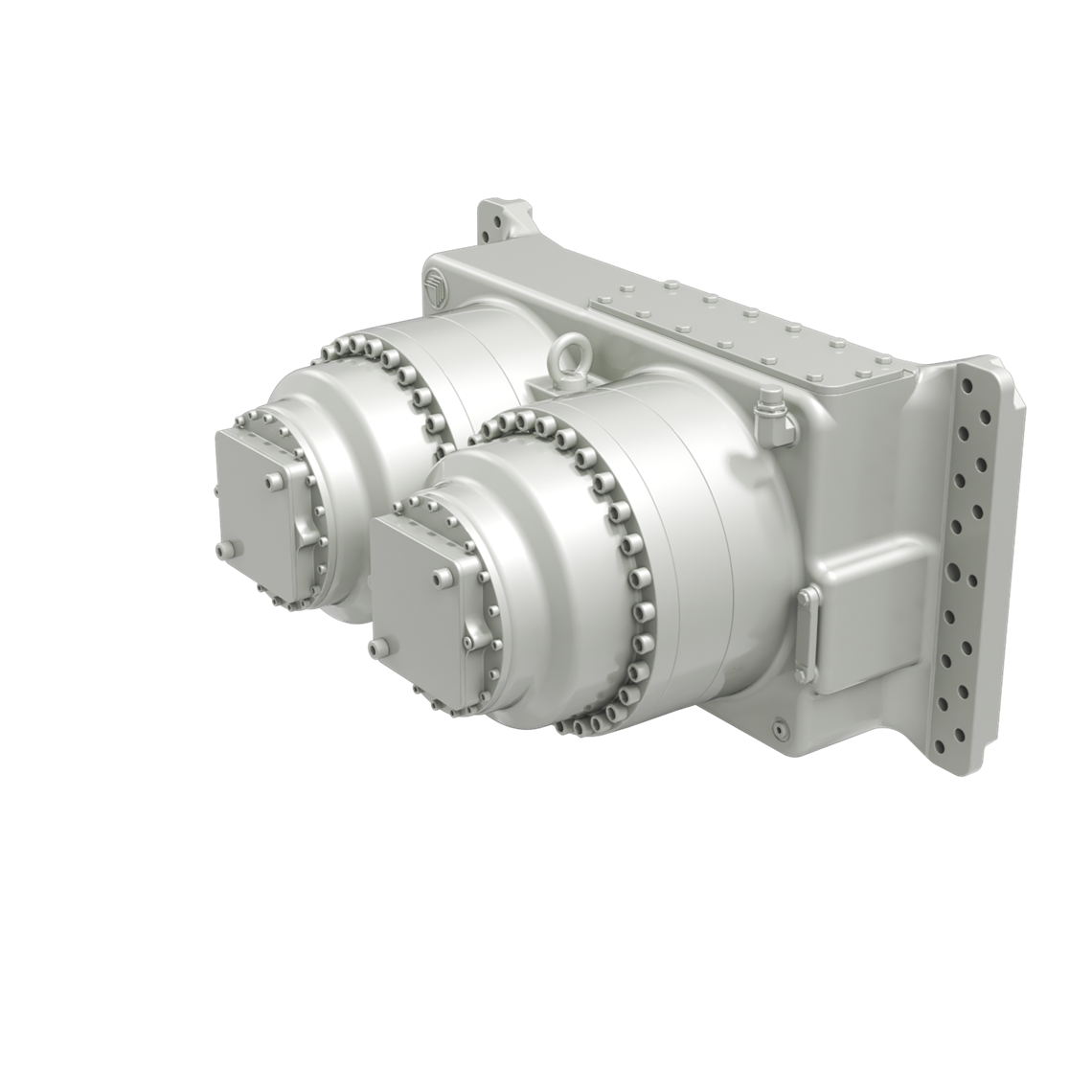 The company said that the planetary gear train makes them suitable for all severe duty applications where shock loads and impacts are “the rule rather than the exception.”

Adverse conditions, which often prevail in the recycling process, are absorbed by the gearbox. The R3 planetary gear drives have “an extremely favorable” torque/size ratio and run well even at low speeds, according to the company. Fast speed changes are possible for the R3 gearboxes, it added.

The product configuration is flexible, due to several options for mounting, gear layout, output shaft and motor interface. According to the torque need and customer machine layout, R3 series can be equipped with 1, 2 or 4 hydraulic motor adapters. An electric motor adapter is also available upon request. 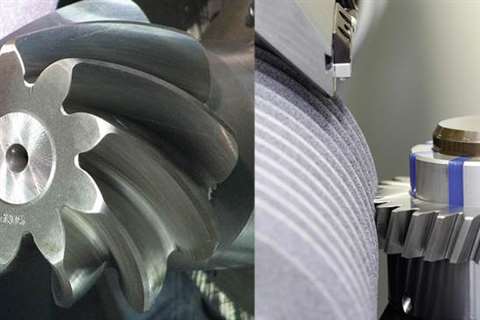