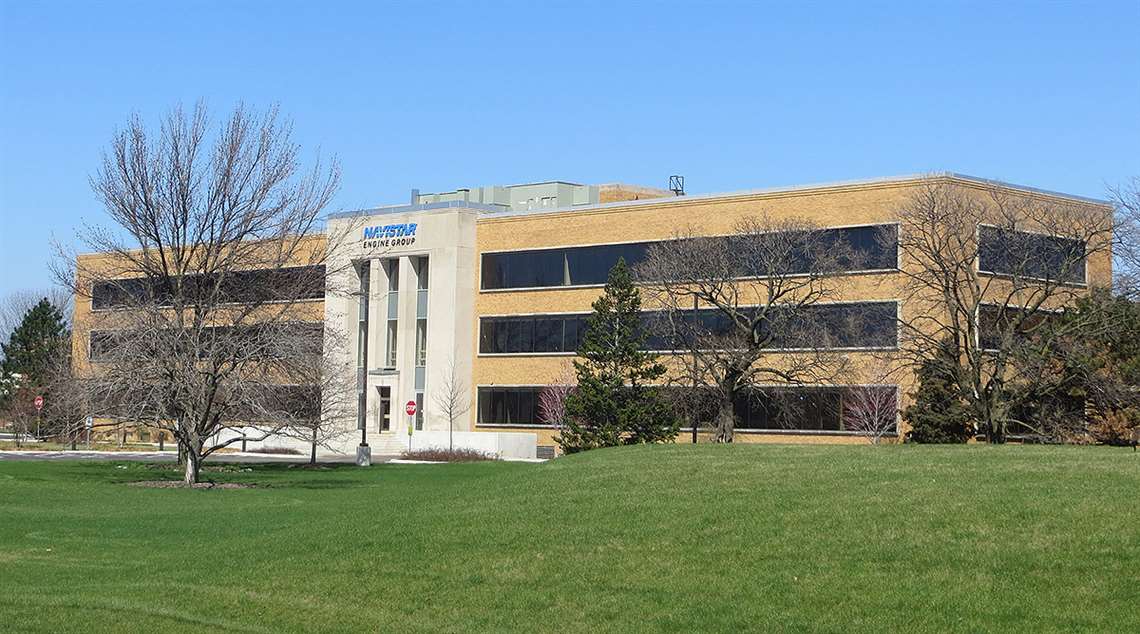 Navistar announced it is selling the Melrose Park, Ill., facility it has operated since 1946.

Navistar International Corp. announced plans to sell its Melrose Park, Ill., facility to a developer that the company said “has an actionable plan to redevelop the parcel into a state-of-the-art industrial business park.”

The move signals an end of an era for Navistar, which has maintained operations at the site since 1946, when it acquired the former General Motors facility. At one time or another, the facility has been used for engine manufacturing, engineering and vehicle design and testing.

Navistar estimates that half of the facility’s current workforce will be transferred to other facilities. The company expects to cease operations at the Melrose Park campus by November 2021.

The property sale is part of Navistar’s adaptation to rapid changes in the industry, as well as its own operations. Engine manufacturing is no longer present at Melrose Park, and Navistar said its need for engine testing has significantly decreased due to reductions in the company’s manufacturing of engines and the trucking industry’s increasing interest in alternative fuel drivetrains.

“Given changes at Navistar and in the industry, it no longer makes sense to maintain a facility of that size,” said Phil Christman, president of operations for Navistar. “Further investment in the Melrose Park property would divert substantial resources away from investments in new technologies and products. While this decision is difficult, it is necessary to best position Navistar for the future and to unlock economic growth for the Melrose Park community.”

Navistar believes that the site’s comprehensive redevelopment will more than double property tax revenue for local governments from current levels, and that the redeveloped site will lead to substantially more local jobs than Navistar’s current operations provide.

“The hardest decision we can make is to part with dedicated colleagues at a property that has been integral to our company’s history,” said Persio Lisboa, Navistar president and CEO. “We’re confident the sale of the Melrose Park property will spur a sizeable reinvestment in the community, resulting in new jobs and economic opportunity.”

The company will take an approximate $85 million charge as a result of the exit from the facility, including approximately $40 million of cash-related charges. Navistar expects the sale agreement and subsequent divesture of the Melrose Park property to be completed by the end of 2021.