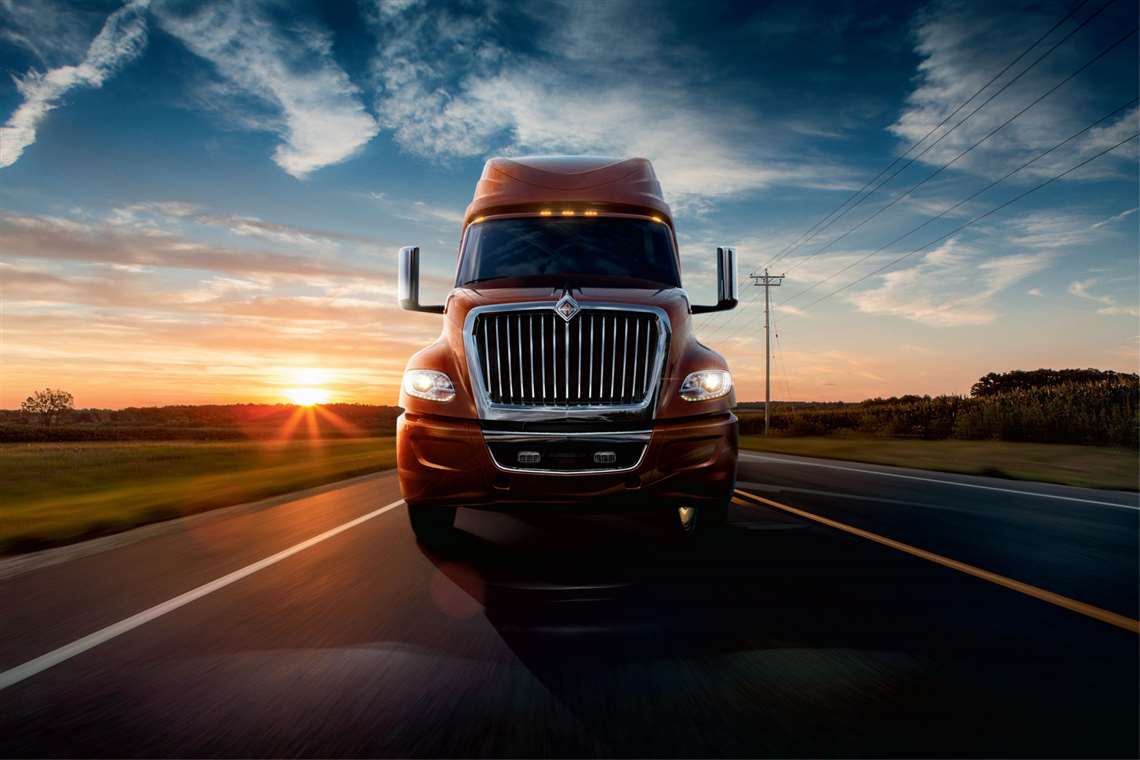 Navistar said it will be making a capital investment of more than $250 million to build a new manufacturing facility in the state of Texas. The investment, which is contingent on finalization of various incentive packages, will bring approximately 600 jobs to the San Antonio area. Navistar plans to break ground on the property later this year and anticipates production to begin approximately 24 months later.

The new manufacturing plant will have the flexibility to build Class 6-8 vehicles, complementing Navistar’s existing assembly manufacturing footprint, which includes truck assembly plants in Springfield, Ohio and Escobedo, Mexico. The new investment builds on Navistar’s recently announced plans to invest $125 million in the Huntsville, Ala. engine plant to produce next-generation, big-bore powertrains developed as part of the alliance with Traton.

“Over the last five years, Navistar has made significant investments to improve our position in the market,” said Troy Clarke, Navistar chairman, president and chief executive officer. “This investment will create a benchmark assembly facility to improve quality, lower costs and provide capacity to support anticipated industry growth, as well as market share gains.”