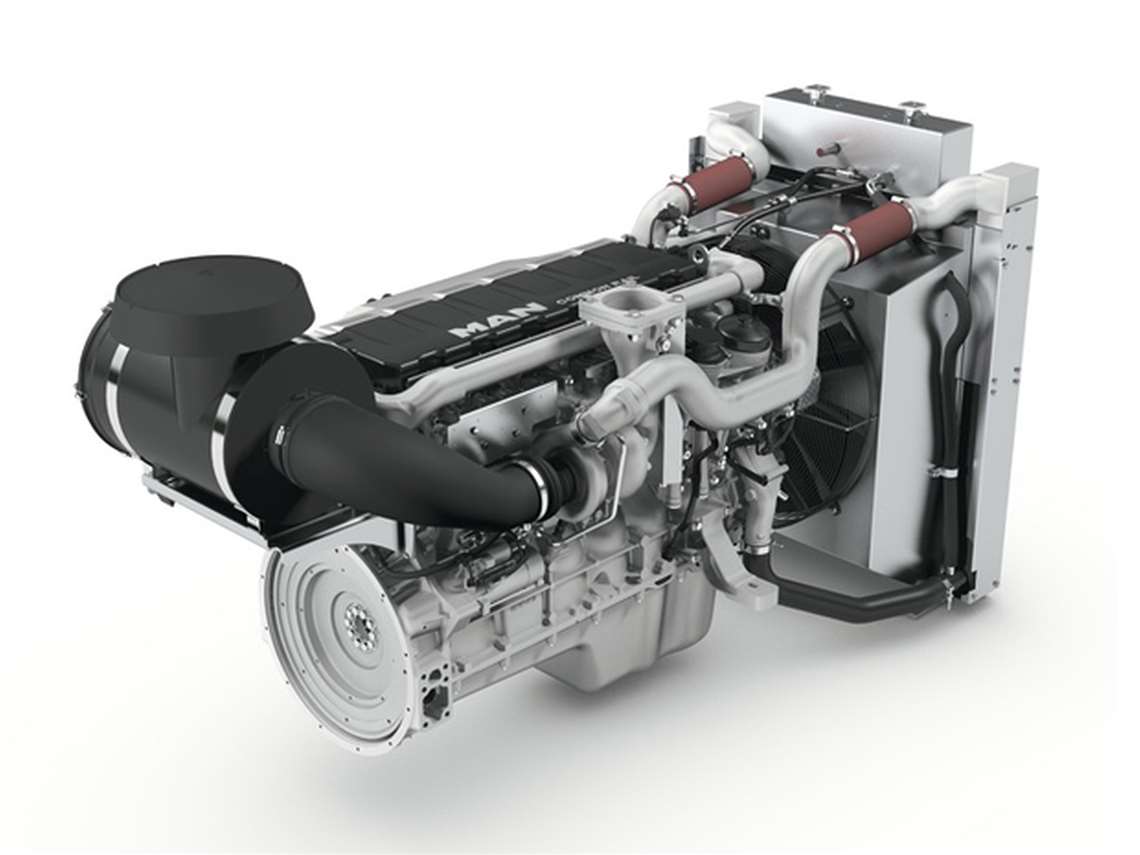 MWM, a manufacturer of diesel engines and power generating systems, and Volkswagen Trucks and Buses, have signed an agreement to assemble MAN D26 diesel engines for use in VW’s heavy trucks in Brazil. MWM will assemble the MAN D26 engines on a dedicated line at its plant in Santo Amaro, São Paulo, Brazil. Deliveries started in August.

In addition to assembly of the engines, MWM will also be responsible for machining the blocks of the MAN D26 engines.

According to MWM President & CEO José Eduardo Luzzi, the project further strengthens a partnership of over 39 years between companies, where MWM not only supplies the engines for VW’s assembly lines, but is also part of the modular consortium in Resende.

In the development of the assembly line, all the processes already established in the other MWM assembly lines were applied, such as concepts of Industry 4.0, such as systems integration, IoT, simulations, augmented/virtual reality, additive manufacturing, and cybersecurity.

“We started a new cycle that brings together the best and most modern in product technology, robustness, quality and manufacturing of the two companies,” said the director of MWM’s Operations and Quality Business Unit, Michael Andreas Ketterer. “The inauguration of the MAN D26 Line at MWM is a recognition of the company’s level of operational excellence, further strengthening the partnership between the two companies and will certainly contribute to the development of the Brazilian automotive sector.”