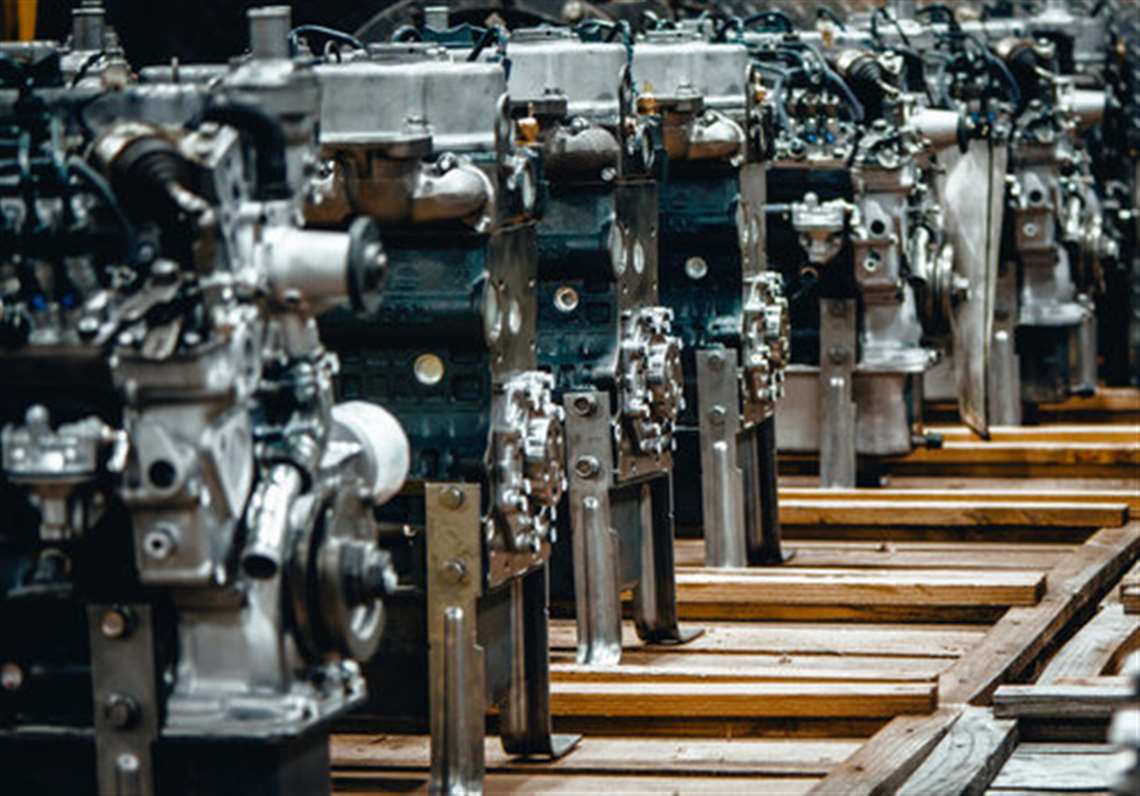 Catherine Crockett has been promoted to vice president of business development for components. Catherine has been in manufacturing for 22 years and launched her career as a process engineer with a large pharmaceutical manufacturer. she started with SRC heavy duty in 2011 as the director of quality.

Dave Miles has accepted the promotion of the director of product engineering and quality. Dave has 38 years in the industry and has been with SRC for 6 years. He started as director of tech services with the SRC Power Systems division and then moved to SRC’s Heavy Duty group as chief product engineer.

Dustin Davenport has been promoted to the director of manufacturing and operations. He has been in manufacturing for 22 years and with SRC Heavy Duty for four years. He started his career at SRC as chief test engineer for engines and components then moved up to chief engineer for whole goods, testing and facilities.