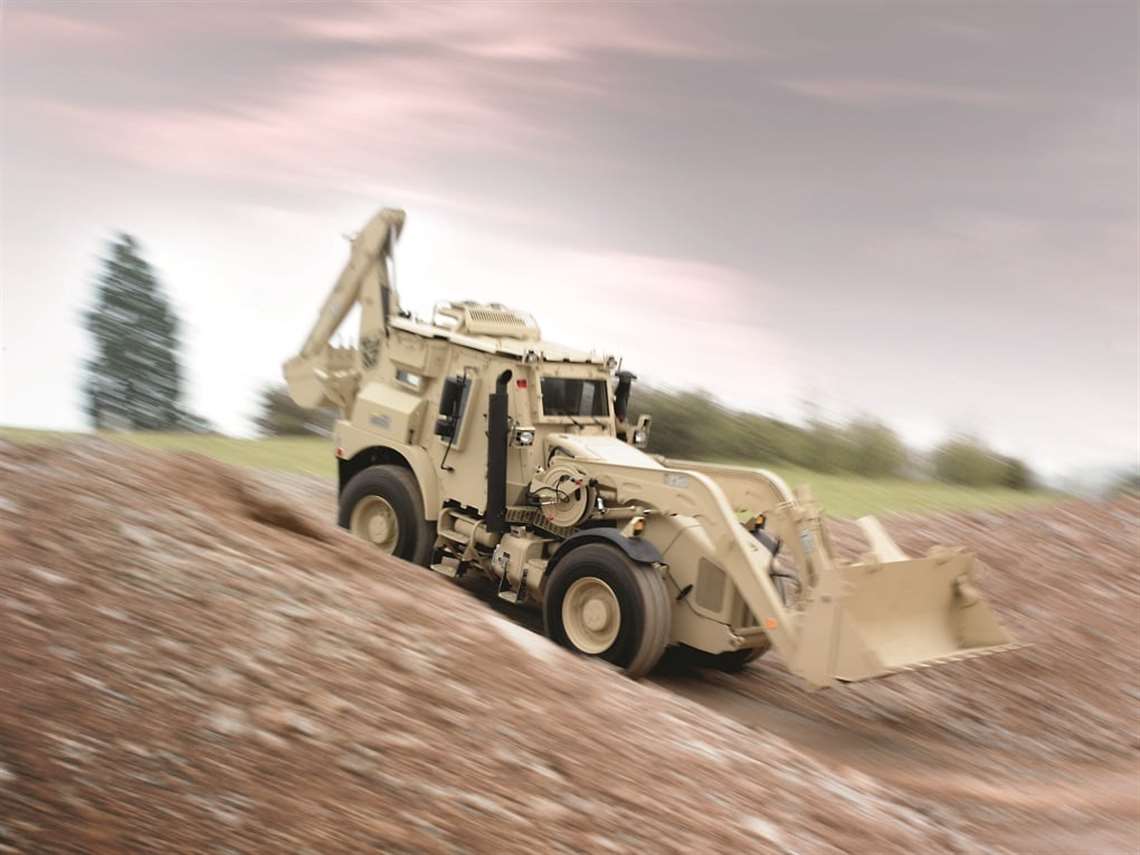 JCB said it has received a $72.8 million extension to its current production contract with the Department of Defense to manufacture High Mobility Engineer Excavators (HMEEs) for the United States Army. The deal for approximately 180 HMEEs will continue production through 2020. A new multi-year contract is expected in the future and will further HMEE production into the middle of the next decade.

The HMEE is a used a range of military and disaster relief missions, including earthmoving, fortification construction and ground clearing.

JCB manufactures the HMEE at its North America headquarters near Savannah, Ga. In August, the company commemorated the production of 1000 HMEEs for the U.S. military and allied nations.

To meet the increased demand, JCB expects to double the HMEE production rate by mid-2019. To enable the higher production rate, the company will add approximately 20 positions over the next nine months.

“The growth and success of the HMEE program positions JCB well for other construction equipment programs within the Department of Defense and other government agencies,” said Chris Giorgianni, JCB vice president for Government & Defense. “In addition to the new HMEEs, we will soon begin delivering 1600 forklifts to the Army. Beyond that, we are looking at other Defense opportunities that can benefit from our commercial equipment prowess.”

In 2005, JCB won the first multi-year production contract for 636 machines, valued at approximately $209 million, with an additional service contract worth approximately $20 million. Subsequent contract extensions and international sales have boosted production to 1000 machines.