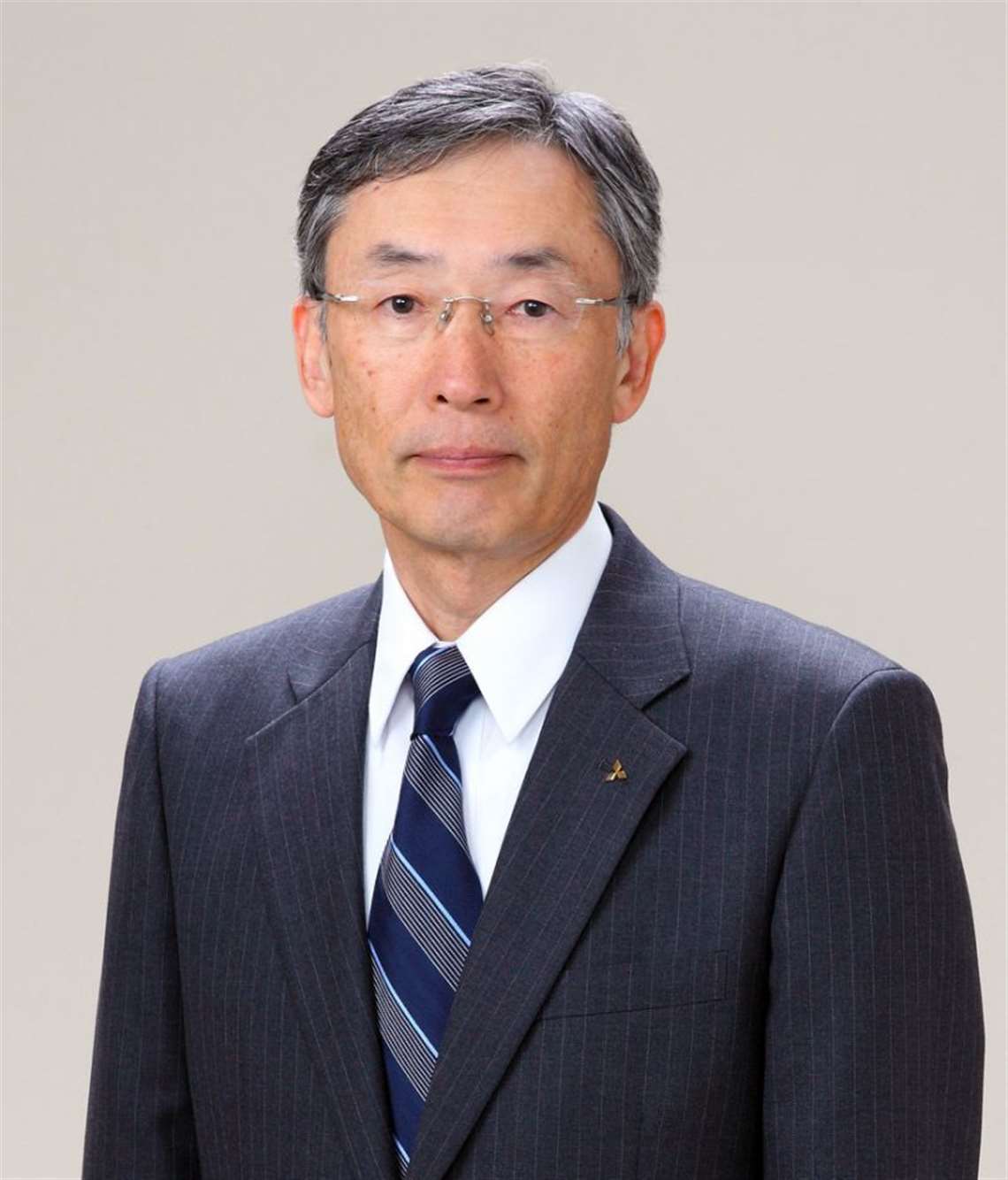 “We are aggressively pursuing global growth, and the U.S. is a particularly important region for us,” said MHI President and CEO, Shunichi Miyanaga. “The MHIA head office relocated to Texas earlier this year, and has taken a strong lead in expanding our business in North America. I am confident that under Okazoe-san’s leadership and extensive experience in the U.S., the business will continue to expand and we will continue to deepen our customer relationships and commitments to the region.”

This will be Okazoe’s fifth posting in the U.S. with MHI, for a total of over 13 years of operating in the U.S. Okazoe holds a Bachelor of Engineering degree from Nagoya Institute of Technology.