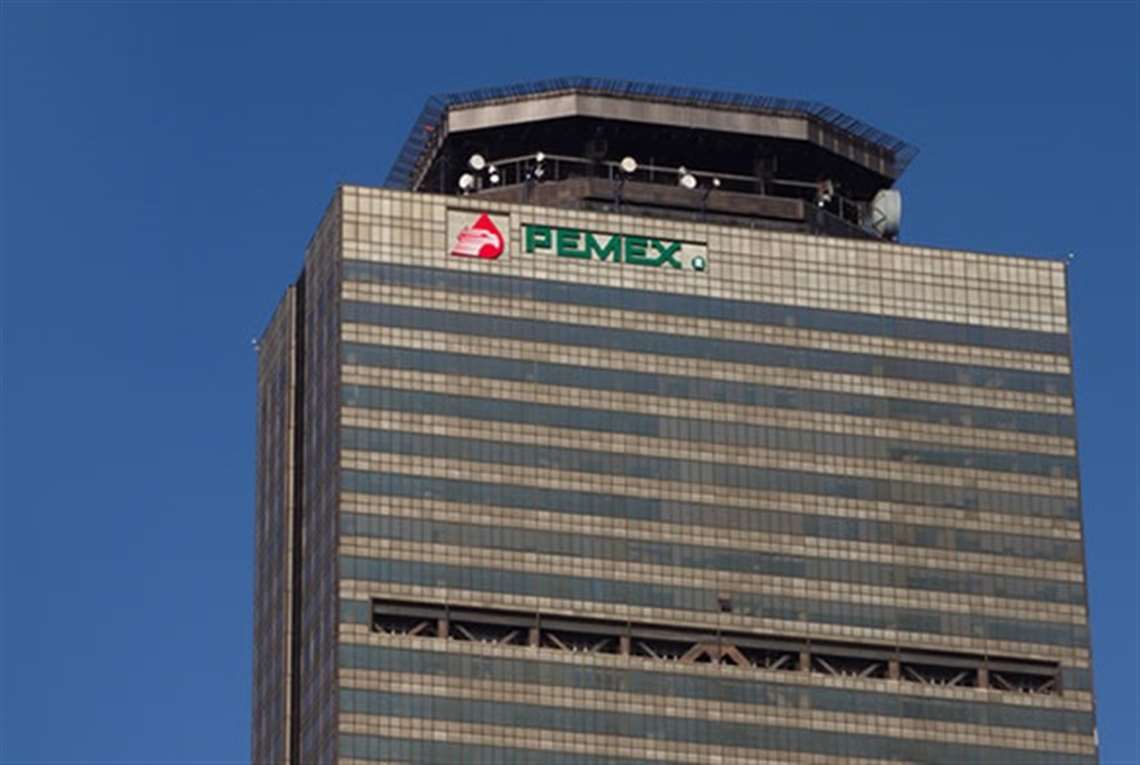 By a unanimous vote, Mexico’s Energy Regulatory Commission (CRE) decided to postpone the rule in a meeting that lasted barely a few minutes, with no public discussion and no reason given. The postponement follows an earlier deferral late last year amid an ongoing legal battle over the matter.

Under the CRE’s resolution, Pemex can continue marketing ULSD only in Mexico City, Guadalajara, Monterrey – Mexico’s three largest cities – and on the northern border with the United States through the end of 2024. In the rest of Mexico, companies may choose which type of diesel they will offer.

The government argues that technical and operational conditions for distributing ULSD nationwide will only exist in late 2024, according to a document sent last week to the regulator by deputy energy minister Miguel Maciel.

Pemex does not produce enough clean diesel to satisfy the demand the new rule would create, which was passed during the administration of former President Enrique Pena Nieto. It was aimed at reducing emissions and replicating regulations in neighboring countries.

U.S. refiners last year prepared to produce surplus ULSD for export to Mexico. But the higher demand never occurred as the rule was postponed and later suspended while Pemex and the CRE disputed the issue in court.

Pemex was not ready to boost output and start distributing ULSD nationwide by the time the rule was created in 2016, due to storage and production limitations, the company told Mexico’s Energy Ministry, according to Maciel’s letter, signed Dec. 11.

“As it did not have the required infrastructure for producing ULSD, (Pemex) was unable to immediately comply,” Maciel wrote.

A project to produce ULSD at Pemex’s Cadereyta refinery was suspended, and similar projects only reached 9% completion due to insufficient capital, Pemex said.

Pemex was meant to switch to ULSD nationwide at the end of 2018. The CRE approved a first six-month postponement that was never published officially. A Pemex lawsuit put a hold on the regulation until the court rules.

The postponed ULSD rule was also intended to help require trucks and buses to include equipment to use clean diesel from 2021.