Manuel “Manny” Mendez has joined the sales team, bringing experience with major equipment brands, including Merlo and Manitou. He started his career as a material handling specialist at Linder Industrial Machinery Co. in Florida and followed that with a stint at Briggs Equipment in Miami as a territory manager in Miami for Hyster/Yale and Manitou telehandlers. He later worked as a regional sales manager/dealer development manager for Magni telescopic handlers and most recently served as a sales manager for Applied Machinery Sales, which supplies and services Merlo telescopic handlers to the U.S. 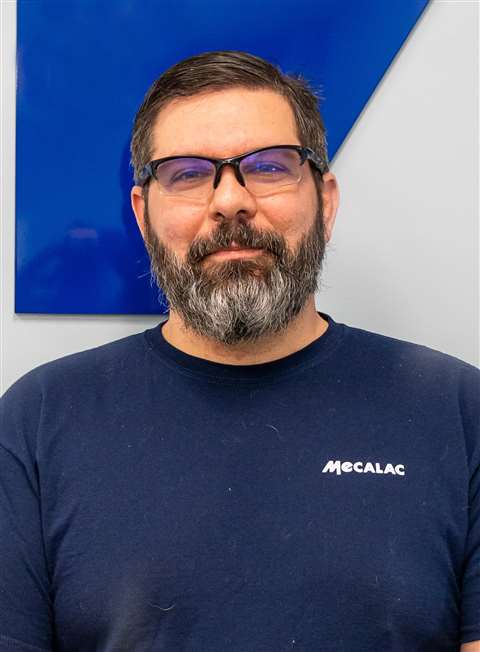 Tellier has extensive experience maintaining and repairing a variety of equipment. He spent 11 years in the United States Army Reserve, where he held several roles, including heavy mobile equipment repairer and electronics technician. Following his military service, he joined Herc Rentals where he started as a construction equipment service technician and worked his way up to Massachusetts Service manager.

Talotta joins Mecalac North America after working in Mecalac’s manufacturing facility in France. He recently earned a master’s degree in management and innovative farm technologies from Agrosup Dijon in France. He has worked as a mechanic and has held positions focused on providing technical support and training.

The new hires come as Mecalac North America is celebrating five years as an incorporated company in the North American market. “North America has been very receptive to Mecalac and recognizes the value our products bring to the market,” said Peter Bigwood, general manager for Mecalac North America. “As more dealers come on board and more machines are operating throughout the U.S. and Canada, it’s critical to continue delivering a high level of service and support. Now is the right time to expand our North American team.” 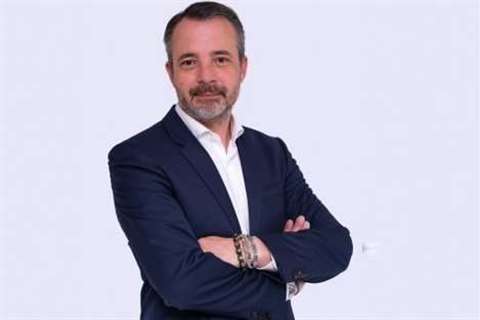 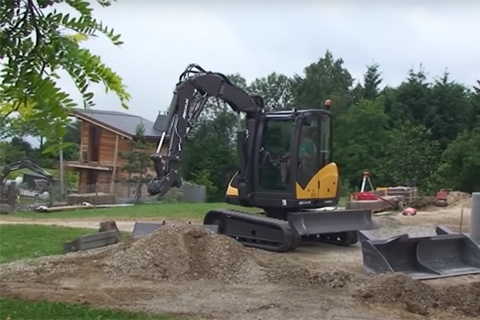 JCB reports profits for 2020 despite COVID upheaval
Off-road vehicle specialist has reported profits for past 76 years, according to CEO
Latest News