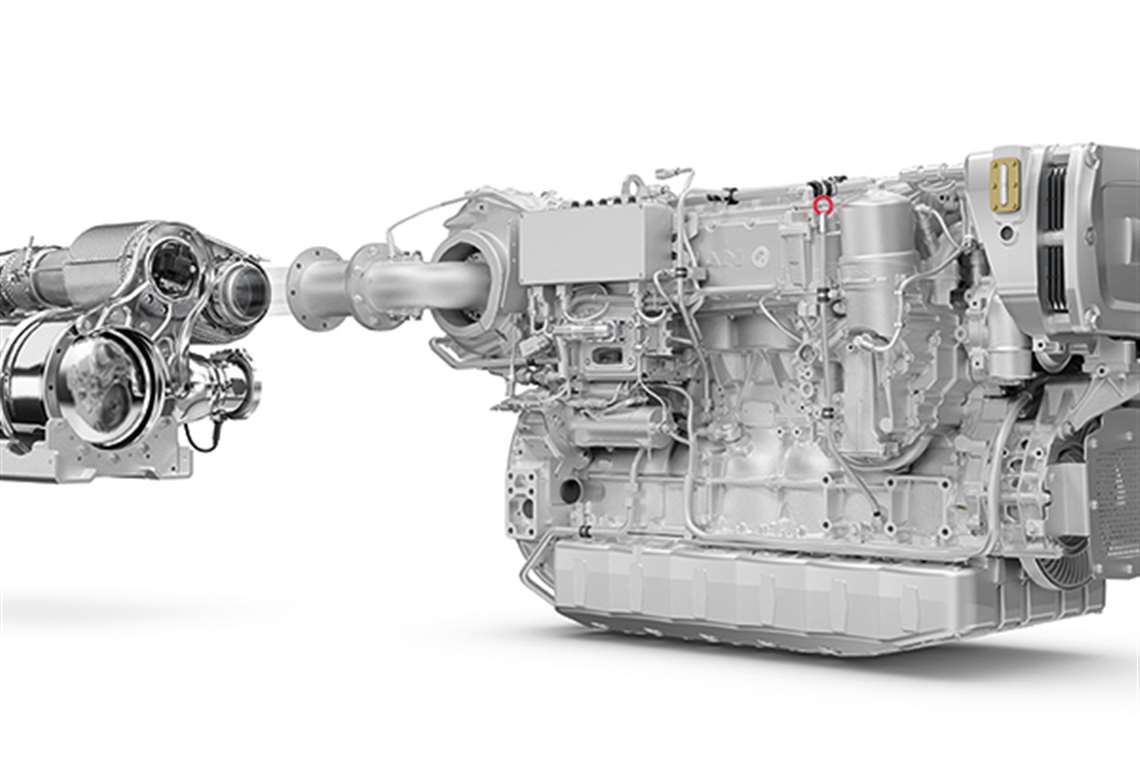 The availability of these four additional power ratings is scheduled for the fourth quarter of 2021.

“Additional power ratings and types of engine for EU stage 5 are a further building block in the continual expansion of our portfolio of marine engines.”, said Claus Benzler, head of Marine MAN Engines.

MAN Engines complies with EU Stage 5 emissions regulations thanks to a modular exhaust gas aftertreatment system that allows for a wide range of installation possibilities, with individual components to be positioned differently according to customer needs.

The modular exhaust gas aftertreatment system by MAN Engines is based on the expertise of MAN Truck & Bus SE, a major European commercial vehicle manufacturer that has successfully used SCR systems in its own trucks in high-volume production since 2006. MAN Engines said, it also benefits from the experience in fitting and installation gained from the agricultural and industrial sectors, where the technology has been in serial production since 2015 with inline and vee-configuration engines.

The exhaust gas aftertreatment system is also undergoing field trials in working boats currently running on Lake Constance in Germany and in the Netherlands.