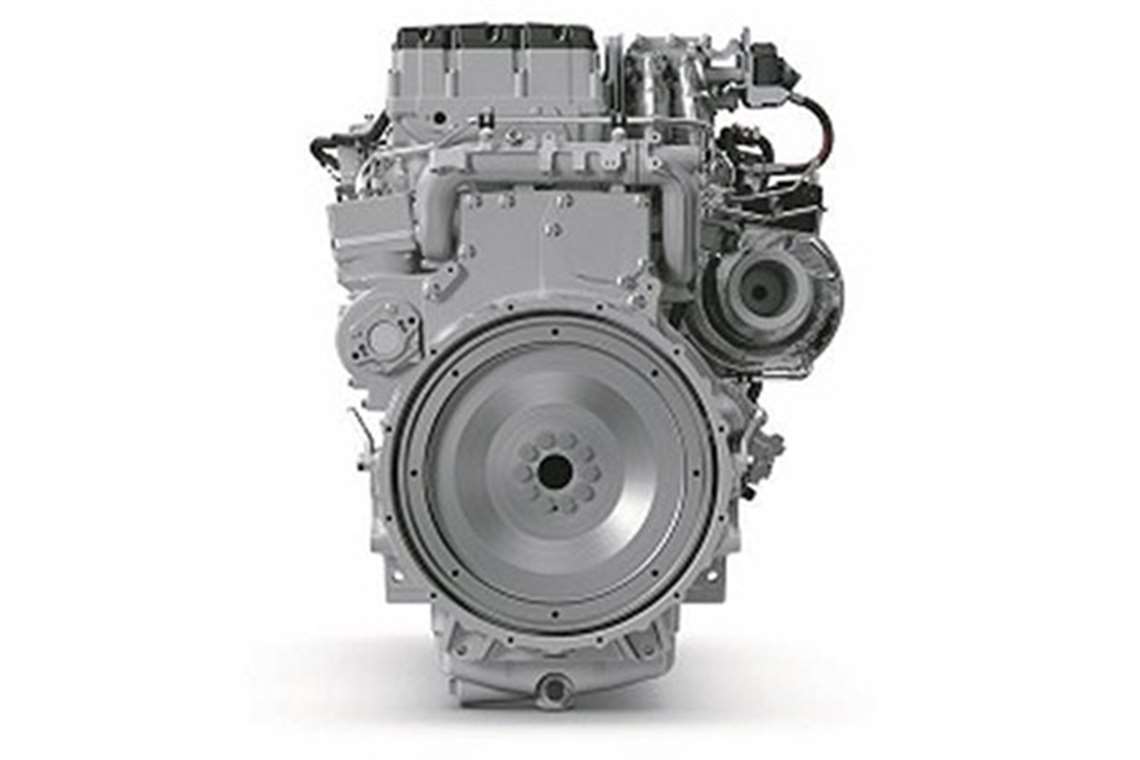 MAN Engines announced the premiere of a new six-cylinder inline diesel for agricultural machinery. With 16.2-L displacement, the new diesel is the most powerful six-cylinder inline engine for agricultural applications ever developed by MAN Engines. Although MAN has not published official figures for the power performance yet, it seems the engine will reach a maximum output of 581 kW.

The new MAN engine has been designed specifically for off-road applications requiring the highest levels of power and is thus suited for use in heavy-duty agricultural machinery with demanding load profiles, such as forage harvesters or large combine harvesters.

Two major agricultural machinery manufacturers have announced the adoption of the new MAN engine. Fendt, part of the AGCO Group, confirmed that the top of the range of its Fendt IDEAL 10 large combine harvester family for the European market will feature the new MAN 16.2-L diesel compliant with Stage 5 emissions regulations. And Claas will equip its new high performance LEXION 8900 combine harvester with the same engine type.

MAN Engines said, the engine bridges the gap in power outputs that currently exists in the company’s range between the six-cylinder inline engine D3876 with 15.3-L displacement and the V12 engine D2862 (24.2-L).

MAN Engines will exhibit at Agritechnica in Hall 16, booth D41.