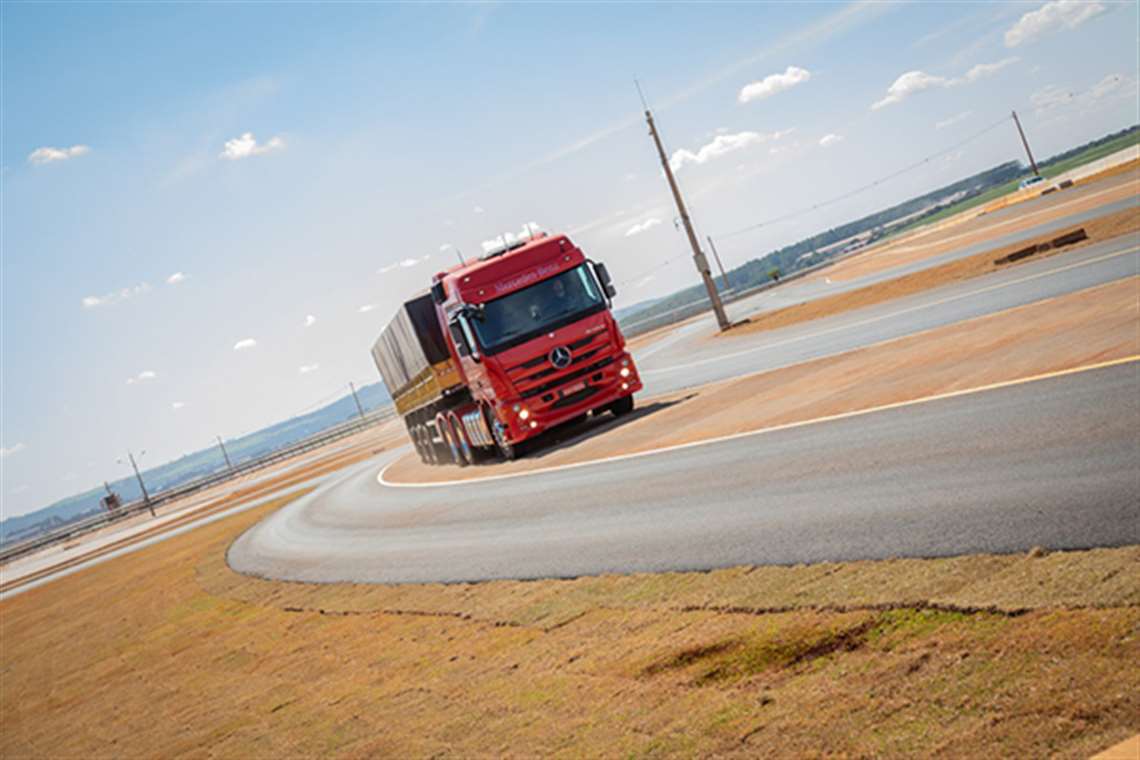 Mercedes-Benz and Bosch have joined forces in Brazil to build an advanced Vehicle Test Center. In addition to trucks and buses, it will also be possible to test passenger cars, light commercial vehicles and motorcycles in the future. The new facility, which will be built on the existing Mercedes-Benz testing grounds in Iracemápolis in São Paulo state, will be made available to other manufacturers of vehicles, systems and vehicle components.

Initial construction work on the new test center will begin in the first half of 2020, with the start of operations scheduled for 2021. Together, Mercedes-Benz and Bosch will invest around €15 million in the center, which will focus on testing for the development of systems for vehicle safety and suspension control as well as systems for improved energy efficiency and for semi-automated driving.

Thesite will include five different areas with a total ground surface of 400,000 m2. As part of the construction project, the number of test tracks in Iracemápolis will be increased from the present 16 to 21 and additional workshops and office space will also be created.