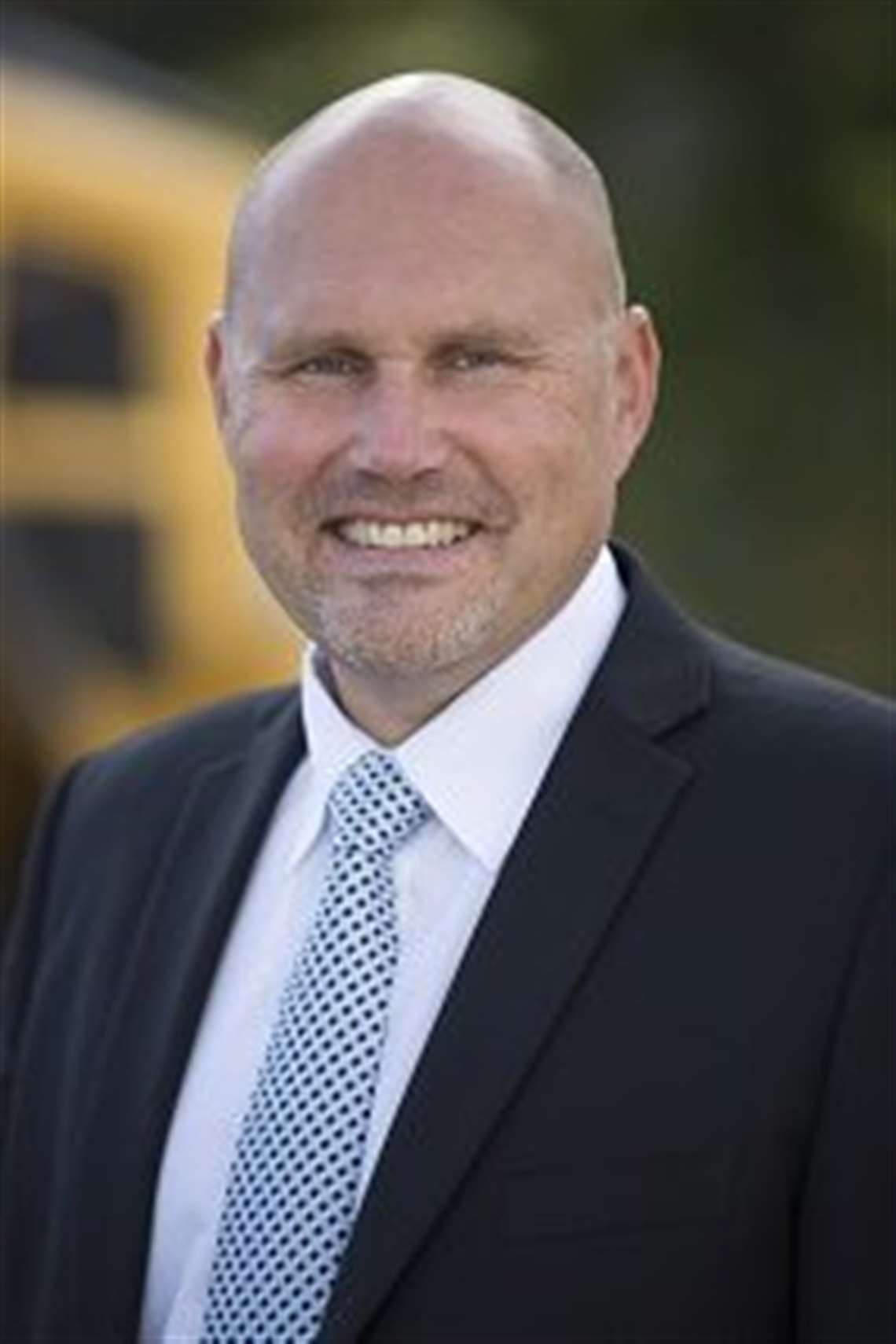 Effective June 1, Tomas Kuta will be appointed senior vice president, Sales at Volvo Construction Equipment (Volvo CE). In his new role he will be responsible for leading the development and delivery of Volvo CE’s global sales strategy. He will serve as part of the executive management team and report to Volvo CE President Martin Weissburg.

Prior to joining Volvo, Tomas was Managing Director of the Apple Computer Market Co. in the Czech and Slovak Republics, headed Colliers International in its expansion to Eastern Europe.