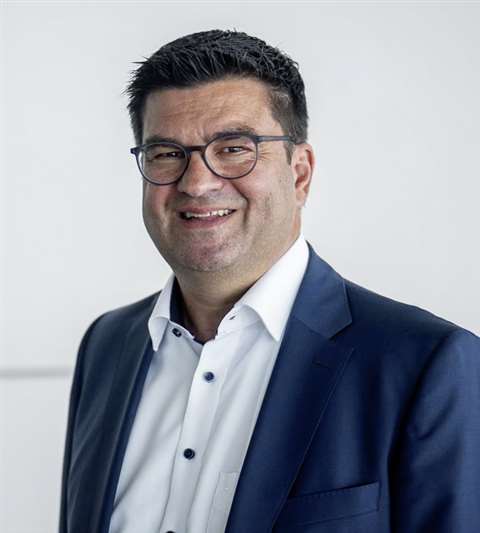 “In order to do justice to the transformation in the best possible way, we have decided to combine our Production and Product Engineering management areas under the leadership of the previous head of Production, Michael Klein, effective April 1, 2022,” said Till Oberwörder, head of Daimler Buses. “In this way, we want to further increase speed and efficiency, as well as our competitiveness.”

Klein began his Daimler career in 2003 as chief financial officer of EvoBus (UK) Ltd. in Coventry, Great Britain, before taking over cross-divisional sales controlling at Daimler in Stuttgart in 2007. In 2008 he returned to Daimler Buses and was initially responsible for Sales Controlling at EvoBus GmbH, including the CSP business and the subsidiaries. At the end of 2012 he took over as head of Customer Services & Parts (CSP) aftersales business at Daimler Buses. He has led the Production division of Daimler Buses since August of 2020.

Tuschen joined the Daimler Group in 1989 and has held responsible positions in commercial vehicle development at Daimler Truck. From 2006 to 2011 he led Product Planning at Daimler Trucks. From 2011 he was responsible for the entire product development and strategy of Mitsubishi Fuso Truck & Bus in Japan before taking over the Development division of Daimler Buses in 2013. 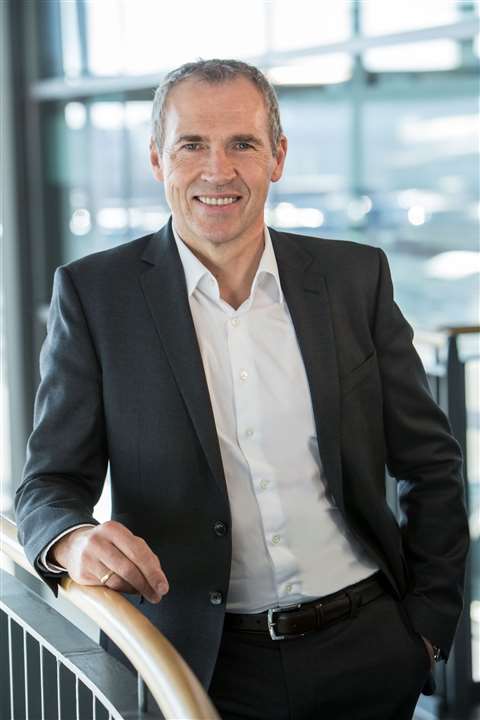 “We would like to thank Gustav Tuschen for his cooperation and outstanding commitment, through which he demonstrated a great deal of perseverance in the implementation of new technologies with a high level of personal commitment,” said Oberwörder. “Among other things, he successfully put the all-electric Mercedes-Benz eCitaro city bus on the road. We wish him all the best in his next chapter of life.” 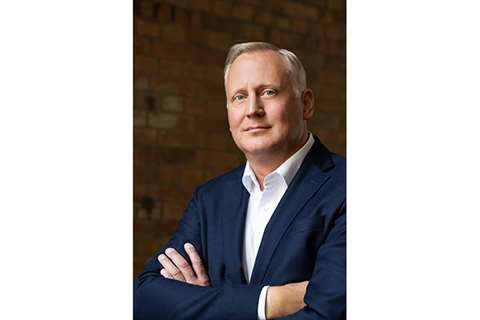