Joy to succeed Gerstenslager at Hendrickson

Gary Gerstenslager, president and CEO of Hendrickson, a global manufacturer and supplier of medium- and heavy-duty mechanical, elastomeric and air suspensions, axles, brakes and other products for transportation applications, announced his retirement at the end of the year. He will be succeeded by Matt Joy, Hendrickson’s chief operating officer since January of 2020.

Gary Gerstenslager (left) will be succeded by Matt Joy (right) as president and CEO of Hendrickson.

“Gerstenslager became president in 2006, and in 2007, became the first CEO, in addition to president, in Hendrickson’s history,” said Matthew Boler, chairman, president and CEO of The Boler Co., Hendrickson’s parent company. “Gary embraced this role and over his 15 years as president turned Hendrickson from an important supplier within the NAFTA commercial vehicle into a leading global supplier.” 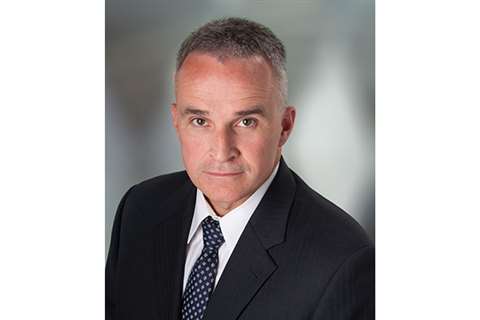 Executive Changes At Hendrickson
Hendrickson, the global manufacturer and supplier of medium- and heavy-duty suspensions, axle and brake systems, tire pressure control systems and other components