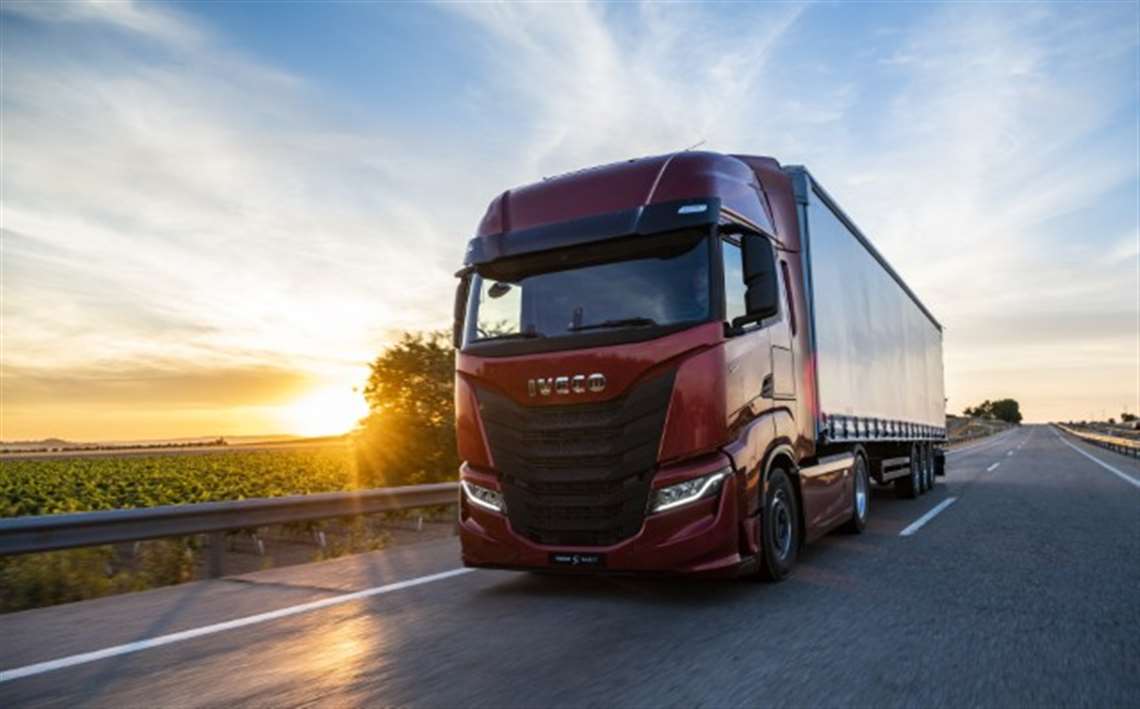 Iveco’s S-Way long-haul truck was launched in Europe a little over a year ago and has already registered a remarkable sales success, the company said. Since its debut in July 2019, the company said it has sold more than 2500 S-Way trucks, between diesel and liquified natural gas (LNG) versions, 70% of which were sold since the beginning of 2020.

Iveco and its parent company CNH Industrial said they are very committed to the development of solutions for natural gas as a fuel for on-highway vehicles. In February 2020, the company inaugurated with Engie a new LNG fuel station in the area of Turin, Italy, a project in which Iveco took active part as partner and promoter.

According to the European Alternative Fuel Observatory, Europe currently counts 286 fuel stations for LNG and 3604 for compressed natural gas (CNG). Italy ranks first in number of CNG/LNG stations with 1455, followed by Germany, Sweden, the Czech Republic and Netherlands. The Italian association for natural gas distribution, Federmetano, reports a count of 77 LNG fuel stations with 39 more in a project phase across the country.

The Iveco S-Way NP (Natural Power) is the LNG-powered version with an range of up to 1600 km for long haul applications. The use of natural gas allows particulate emissions to be reduced by 95% compared to diesel vehicles, while NO2 is reduced by 90%. The utilization of biomethane will allow to reduce CO2 emissions by 95%, reaching a level close to zero, the company said.

It also contributes to a quieter environment with just 71 dB(A) noise emissions when running in Silent Mode, an ideal option for nighttime deliveries, Iveco said.

Smart auxiliaries avoid power consumption when their use is not necessary, for example with the air compressor with clutch, the smart alternator and variable-displacement steering pump.