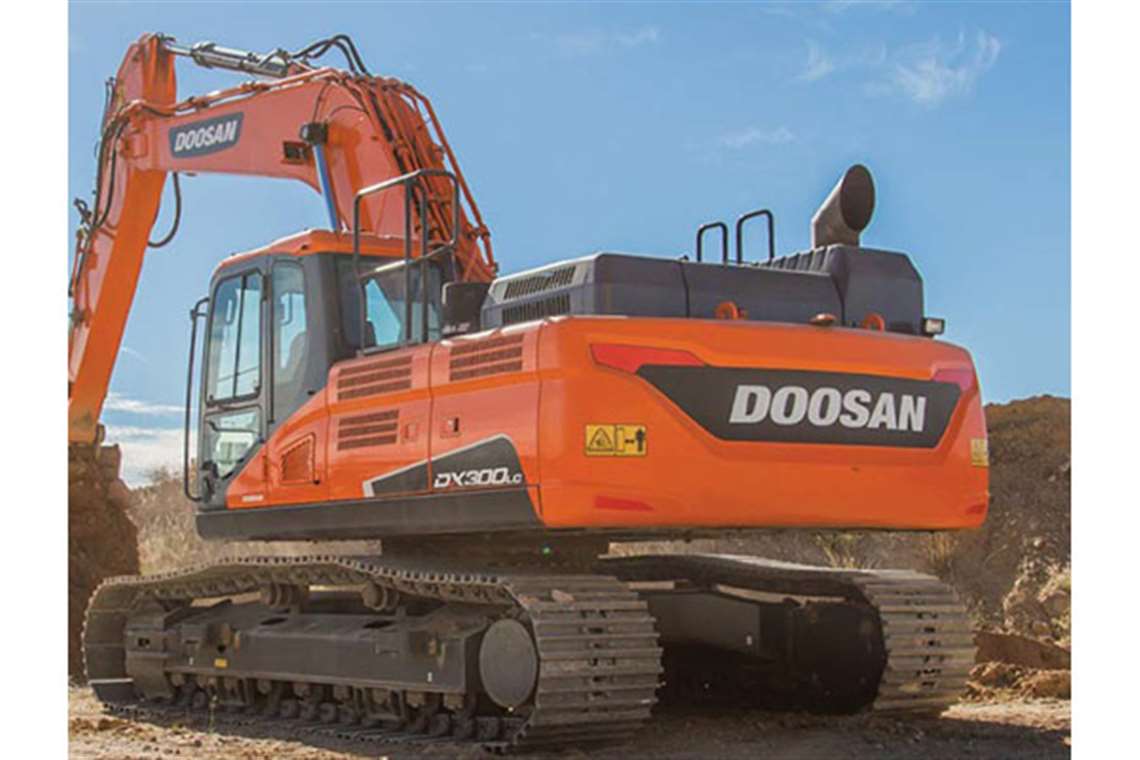 Hyundai Heavy Industries Holdings Co., and South Korea-based MBK Partners have submitted non-binding bids for a controlling stake in Doosan Infracore Co., valued at up to $850 million, according to press reports from Korea,

Seoul-based Glenwood Private Equity also bid by the Sept. 28 deadline for a 36% stake in the construction equipment unit of Doosan Group.

Hyundai Heavy said in a regulatory filing that it has handed in a preliminary bid for Doosan Infracore. Hydundai formed a consortium with financial investor KDB Investment, a unit of the state-run Korea Development Bank, to bid for the machinery maker, sources said.

Any potential sale does not include Doosan Bobcat, reports indicate. It is thought likely that Doosan Infracore will be spun off as a holding company with the operating company and Bobcat as separate units. Doosan acquired Bobcat from Ingersoll Rand in 2007 for $4.9 billion.

Doosan Group initiated the sales process for Doosan Infracore, the group’s construction equipment builder, in late July. The sale is part of Doosan Group’s efforts to keep Doosan Heavy Industries & Construction afloat. The power plant builder Doosan Heavy took a heavy hit when the government announced plans to depart from nuclear and coal power which had been the core business for the company.