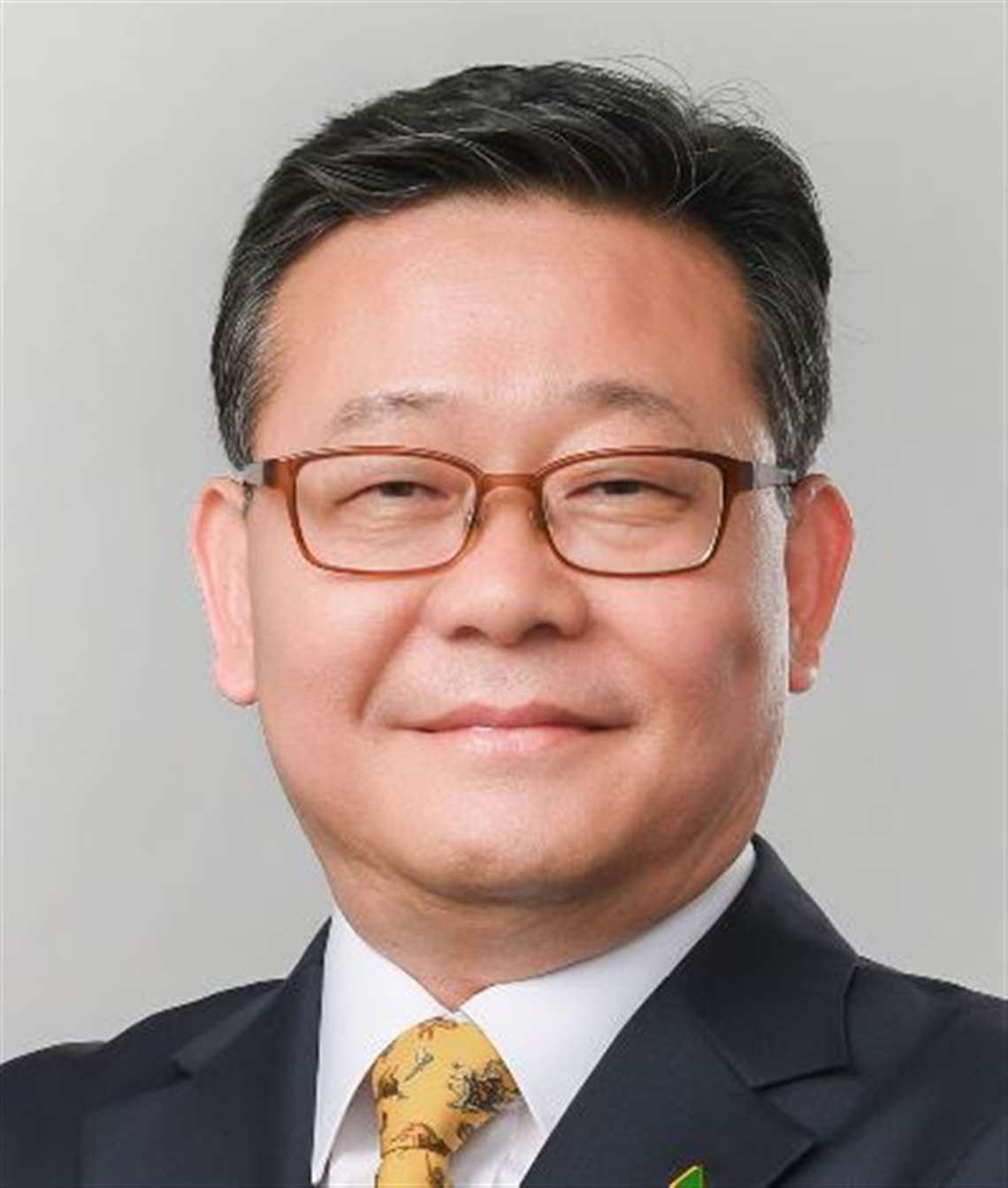 A 28-year Hyundai veteran, Kim began his career as part of an overseas sales team to support North American Operations, and later worked at HCEA’s Chicago office from 2004 to 2008. He was instrumental in establishing a foundation for a CE Brazilian factory and sales company before managing operations for Indian manufacturing, sales and marketing.

During his tenure in India he brought Hyundai’s market share to 19%. After his two major overseas stays, he worked with emerging countries that include Russia, Australia, New Zealand, Latin America, and many Southeast Asian countries.

“We are excited to have J.Y. bring his passion, market knowledge, and support, as well as his understanding of worldwide trade operations to the North America, especially when understanding import/export policies has become a critical part of successful management,” said Stan Park, vice president Distribution & Marketing, HCEA, Norcross, Ga.