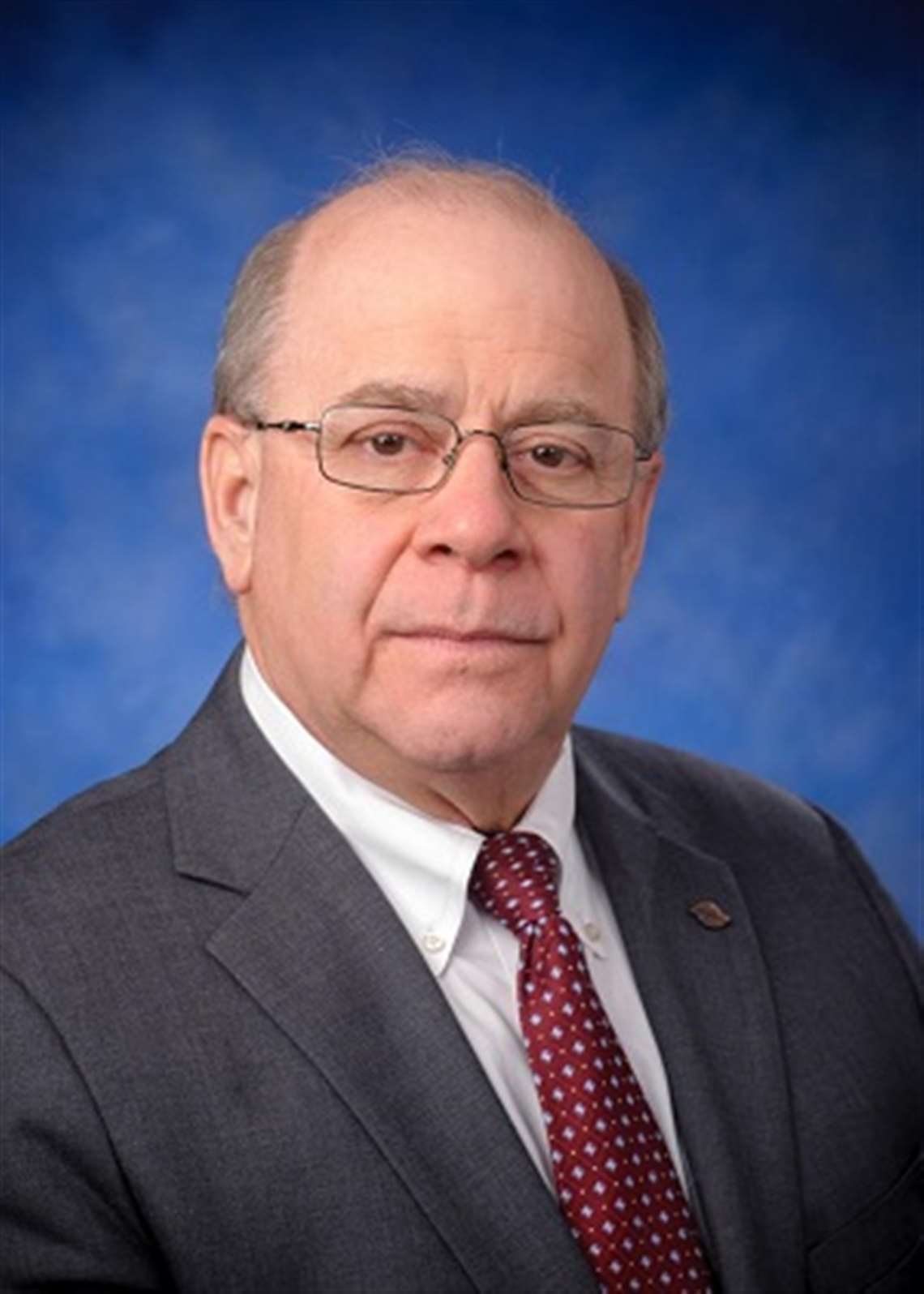 Kraus began his career at MEMA in 2004, as the executive director of HDMA. His engagement with MEMA began in the early 1980s as a member, serving on the board of HDMA from 1992 through 2002 and he completed two successful terms as HDMA board chairman. Kraus actively engaged in many HDMA activities and groups, serving on the event planning committee for HD Dialogue and the annual MATS Breakfast and other HDMA initiatives. For several years, Kraus was  heavily involved with other HDMA board members and heavy-duty distributors in the initial development of the HD Aftermarket Week, which held its first event in 2006. He was also an active member of HDMA’s prestigious HD Business Forum (HDBF) from 1990 through 2004 and served on its board for six years and as chairman of that group in 2000. Today he serves as HDBF’s executive director.