Hatz Diesel of North America, Inc. announced it has hired Myron Birschbach as its new manager of After-Sales, responsible for working with distributors and OEM customers to expand and improve Hatz’s after-sales channels. 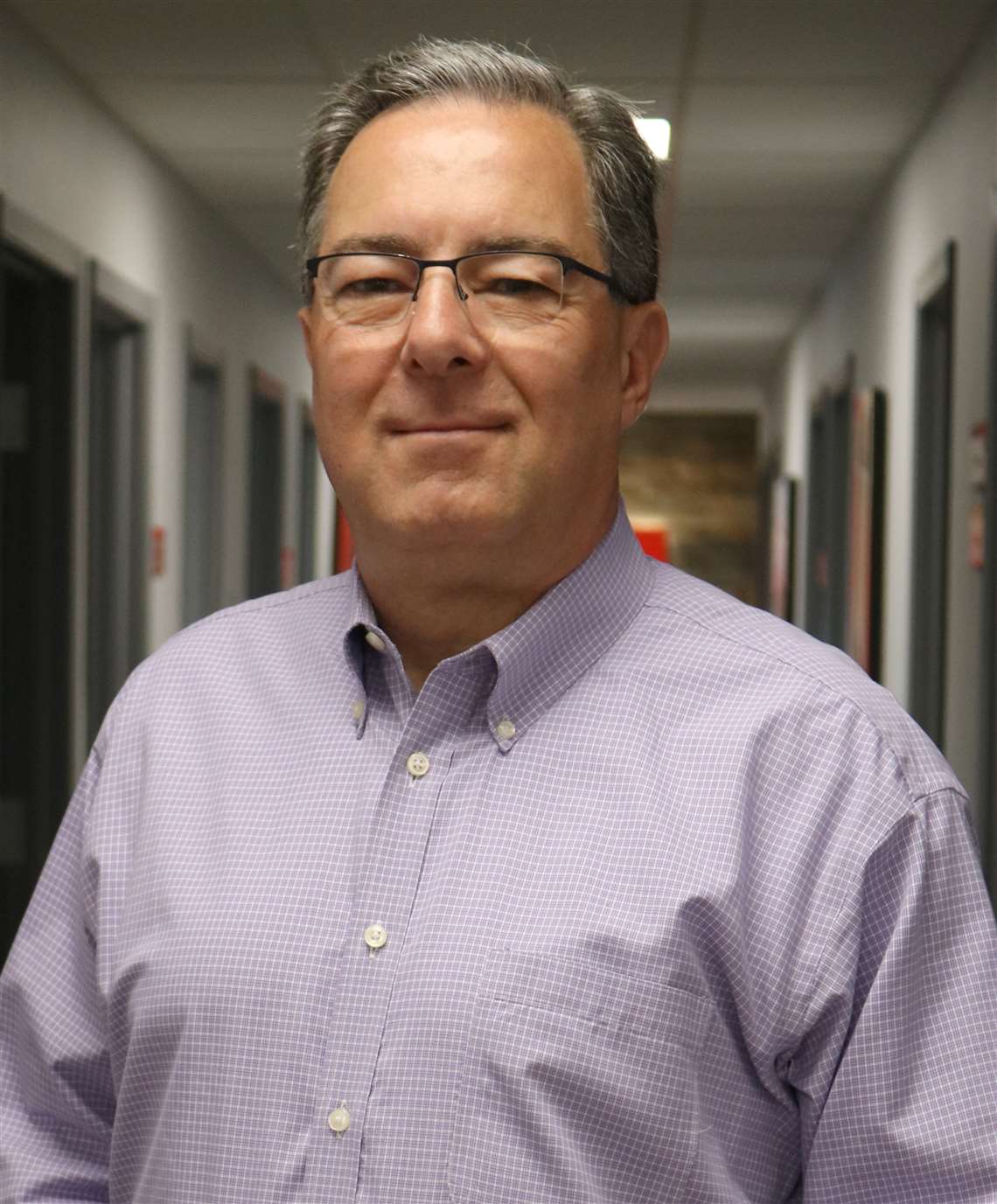 Birschbach joins Hatz after more than 20 years in the machinery and commercial vehicle industry. His most recent post was vice president Service & Aftermarket at Manitou Group, and prior to that he served as vice president and general manager, Aftermarket Parts & Service at Schwing America.