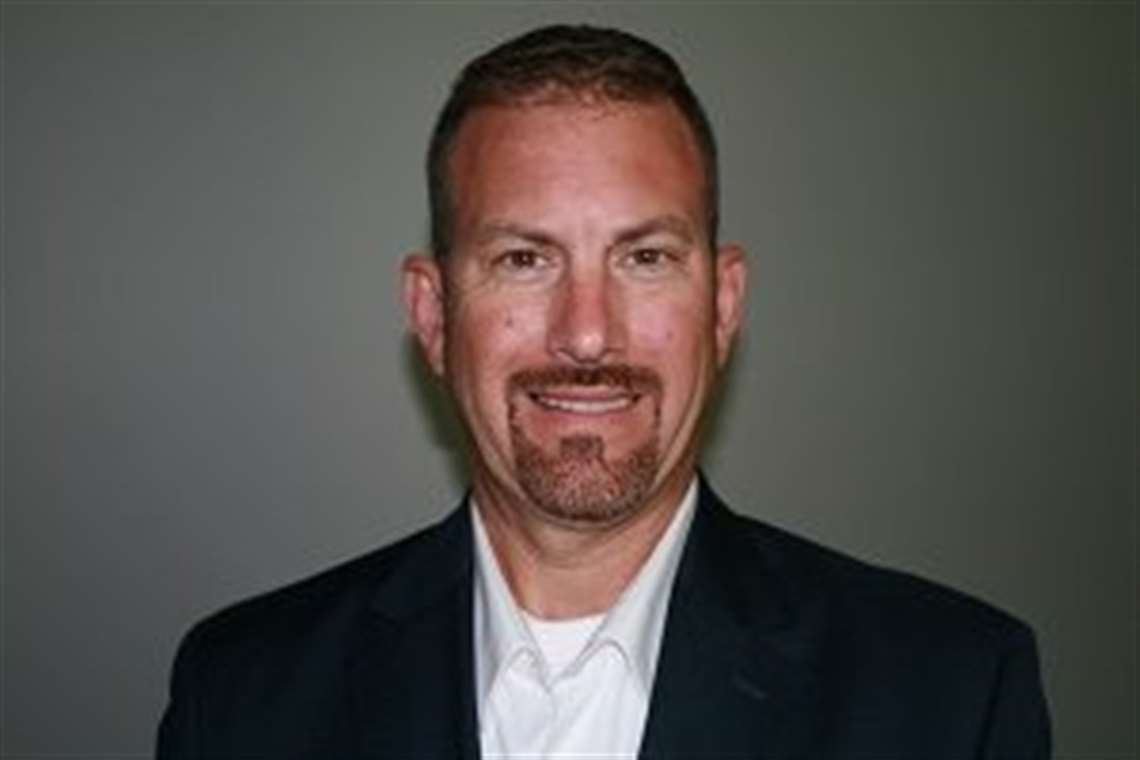 Hatz Diesel of America, the North American subsidiary of German small diesel engine specialist Motorenfabrik Hatz, announced that Michael Hartoonian has been named its new national sales manager, responsible for the company’s national sales force and its U.S. distributor network. He will be based at the company’s Waukesha, Wis., headquarters.

A native of Wisconsin,. Hartoonian comes to Hatz from Total Energy Systems where he was the director of its Engine Division. Prior to that he was with EC Power Systems of Seattle, Wash., and also served with Kohler Engines as its area manager for the western United States.