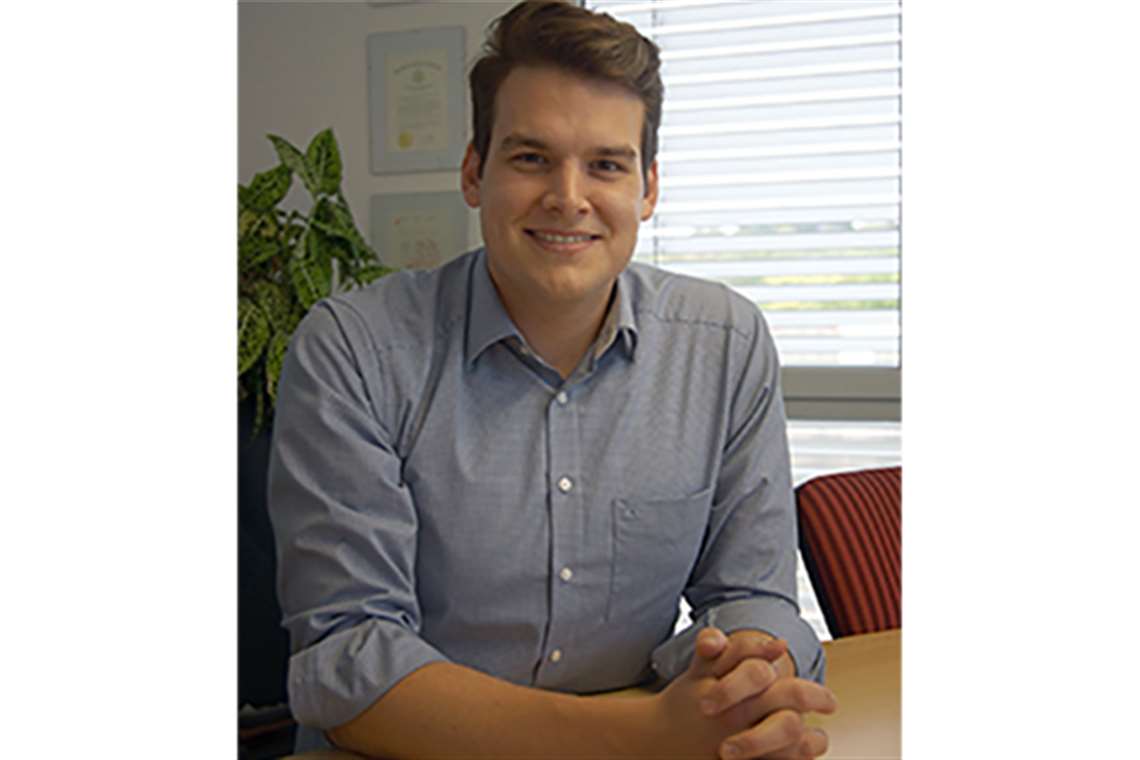 Steffen Haegele has been named co-CEO of Cleanfix and parent company Haegele GmbH, of Schorndorf, Germany. He joins his older brother Benjamin as CEO of the family enterprise.

Steffen Haegele, earned a Master’s Degree at the Aalen University of Applied Sciences (Aalen UAS), graduating in 2017. He joined Haegele GmbH, the German-based designer and manufacturer of Cleanfix reversible engine fans, full-time in 2018.

“Growing up in a family-owned business is very special, and yet very different from the experiences of many of my peers,” said Steffan Haegele. “Because of that, this company means so very much to Benjamin Haegele and I. We both have scars on our hands, literally, for the work we have done growing up.”