Generac has record Q4 and 2020 results 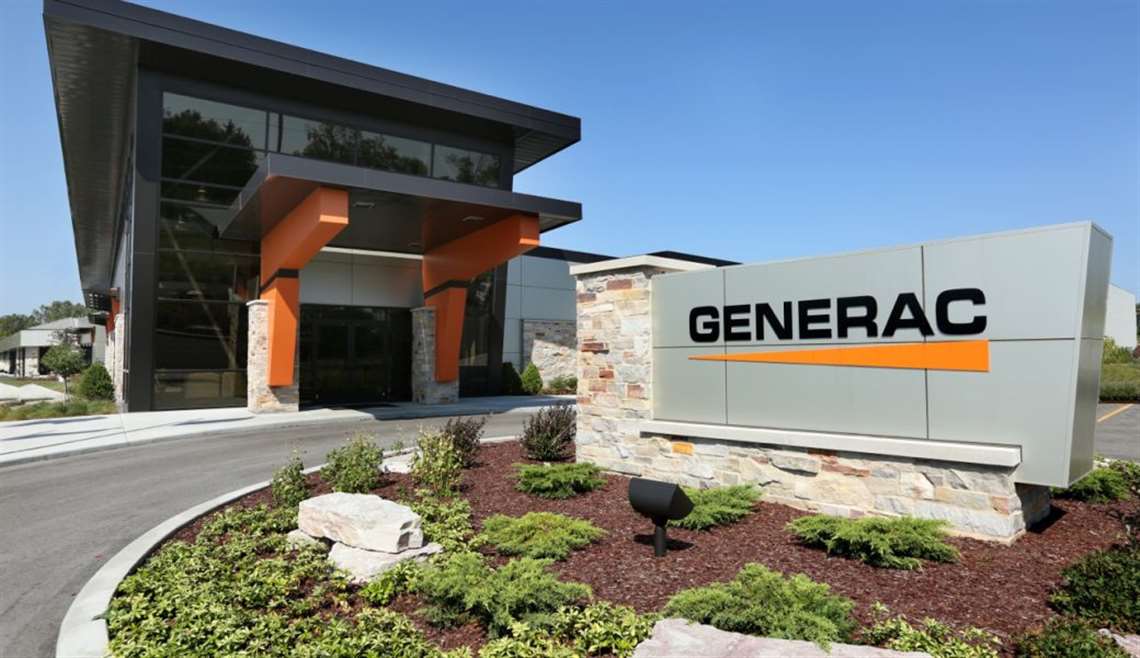 Buoyed by what it called “unprecedented home standby demand,” Generac Holdings Inc., the Waukesha, Wis.-based manufacturer of energy technology solutions and other power products, announced record sales for the fourth quarter of 2020 and expects today reported financial results for its fourth quarter and full-year ended Dec. 31, 2020 and initiated its outlook for the full year 2021.

Net sales for the fourth quarter rose 29% to a record $761 million compared to $591 million in the prior-year fourth quarter. Core sales growth, which excludes both the impact of acquisitions and foreign currency, increased approximately 28%.

Net income during 2020 was a record $351 million as compared to $252 million in 2019. The current year net income includes $11.5 million of pre-tax charges relating to restructuring costs and asset write-downs recorded during the second quarter to address the impact of the COVID-19 pandemic.

“We continued to experience incredible demand for our home standby generators due to significantly higher power outage activity in recent quarters and the “Home as a Sanctuary” trend gained further traction, resulting in substantial backlog for these products as we enter 2021,” said Aaron Jagdfeld, president and chief executive officer. “In addition, shipments of our PWRcell energy storage systems continued to further ramp during the quarter and were significantly higher on a sequential basis, and have considerable momentum heading into 2021. C&I product shipments continued to be negatively impacted from the COVID-19 pandemic, but the year-over-year revenue decline moderated as we saw certain end markets began to recover.”