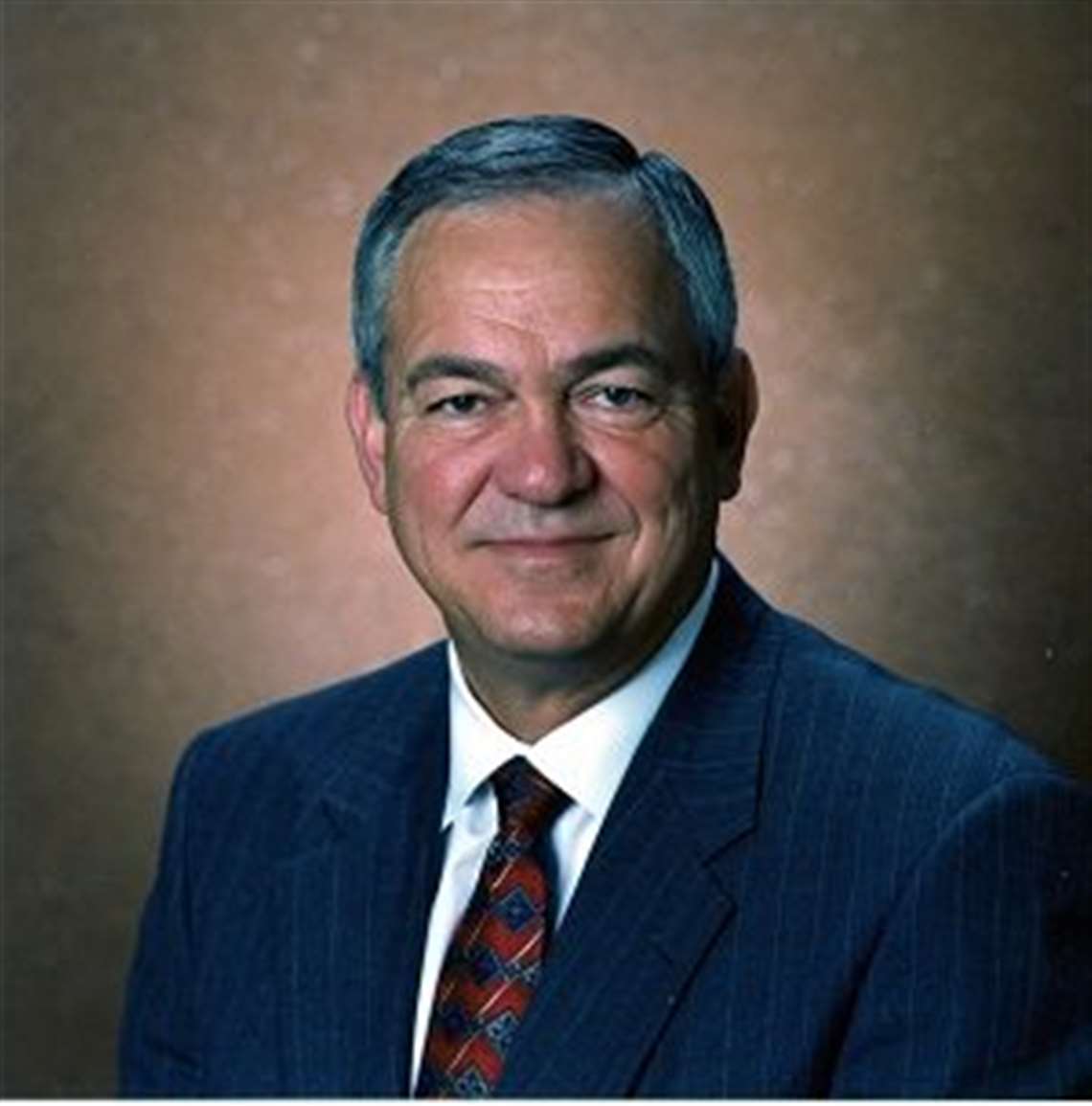 Glen Barton, former Caterpillar Inc. chairman and chief executive officer (CEO), died on Monday, Oct. 21. No cause of death was provided. Barton, who lived in Peoria, Ill., was age 77. He retired in 2004 after nearly 43 years at Caterpillar, spending the last five as chairman and CEO.

“The Caterpillar family is extremely saddened by Glen’s passing,” said Caterpillar chairman and CEO Doug Oberhelman. “Glen’s legacy of leadership extends far beyond Caterpillar’s walls. His commitment to Peoria and our communities was remarkable.”

Barton joined Caterpillar in 1961 and held numerous marketing and general management positions. After two tours with Caterpillar Overseas S.A. in Geneva, Switzerland, where he served in various marketing capacities from 1964 to 1968 and from 1972 to 1975, Barton became manager for South American Sales. In 1977, he became manager of Merchandising Division General Offices. Barton moved to Mentor, Ohio, in 1983 to become the U.S. sales and product support manager for the industrial lift truck division of Caterpillar.

From 1984 through 1986, he was manager of Products Control, involved in product development and strategic planning. In 1987, he was elected a vice president of Caterpillar and president of Solar Turbines Incorporated, a wholly owned Caterpillar subsidiary in San Diego, Calif.

In 1989, he became executive vice president with responsibility for worldwide marketing. Effective July 1, 1990, Barton became group president with responsibility for the design, development and production of most of Caterpillar’s extensive line of forest, mining and construction equipment. His responsibilities also included marketing and sales operations in North America, South America, Latin America and Japan. On February 1, 1999, he was named chairman and CEO, succeeding Donald V. Fites.