FMTV A2 Contract Goes To Oshkosh 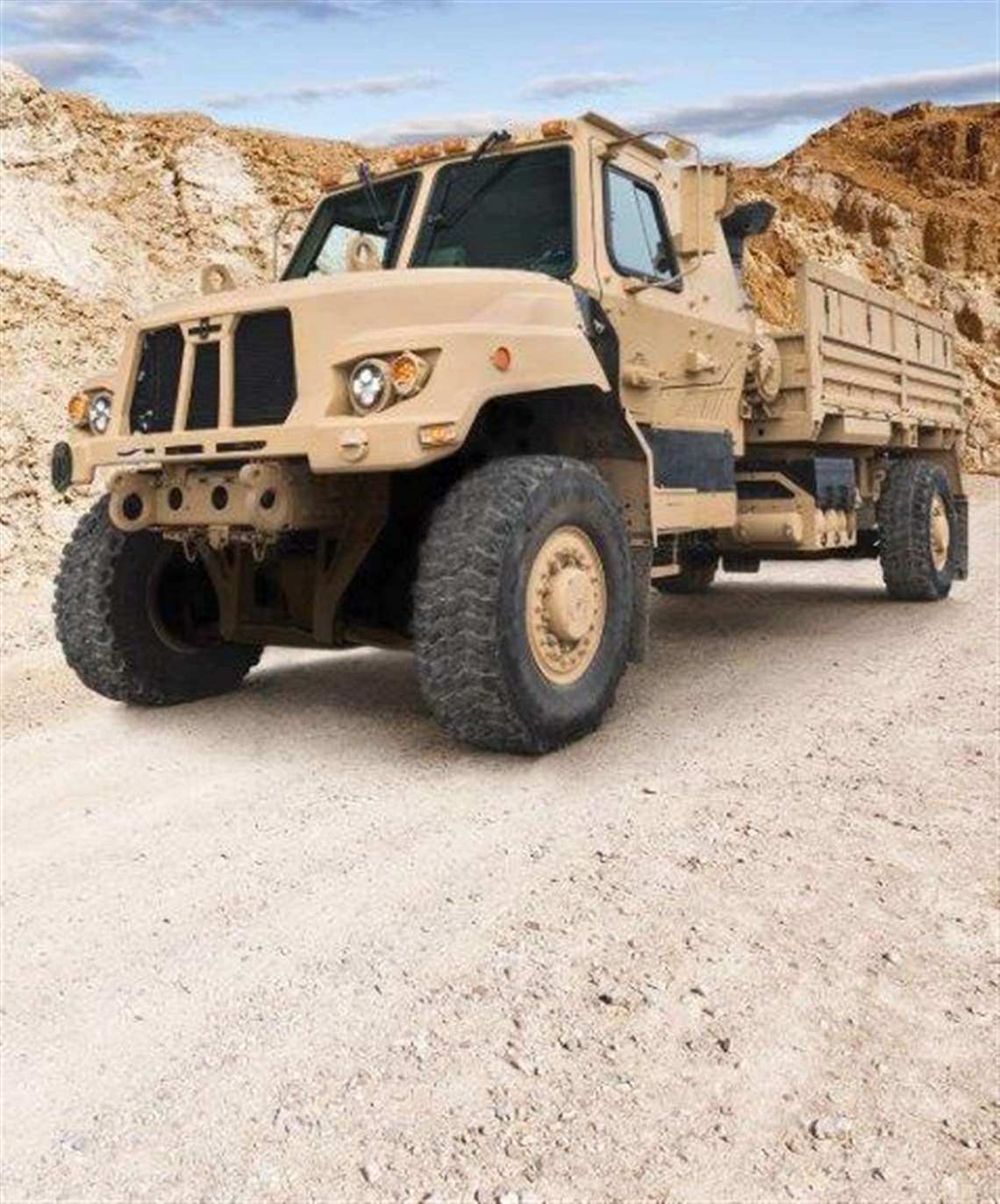 Oshkosh Defense LLC said U.S. Army Tank-automotive and Armaments Command (TACOM) Life Cycle Management Command (LCMC) has awarded the company a contract spanning up to seven ordering years for its Family of Medium Tactical Vehicles (FMTV) A2 variant. The estimated contract value is $476 million with no cap on the number of vehicles the Army may purchase.

Oshkosh Defense has produced the FMTV A1 variant since 2009 and since that time has delivered more than 36,000 of the trucks. It is powered by a Caterpillar C7 diesel engine rated 330 hp. The A2 variant uses the same engine but with more horsepower.

In May 2017 it and AM General submitted bids for the FMTV A2 proposal in response to the U.S. Army’s competitive request for proposal that required bidders to validate and produce an upgraded fleet of vehicles with higher payload, underbody protection, better ride quality, more engine horsepower, a 24 v electrical system and safety enhancements.

“As the incumbent manufacturer, Oshkosh’s FMTV A2 design features parts commonality that results in streamlined maintenance, training, sustainment and overall cost efficiency for our customer,” said Pat Williams, vice president and general manager of Army and Marine Corps Programs at Oshkosh Defense. “Oshkosh is ideally positioned, given its engineering, manufacturing and FMTV experience, to execute the next generation FMTV A2 program, running along the same warm production line that has been building FMTV’s for the last eight years.”

The future generation of FMTV A2 trucks will be comprised of 16 models and associated trailers capable of carrying payloads ranging from 3 to 10 tons and performing a wide range of duties from supporting combat missions, to relief efforts, to logistics and supply operations.