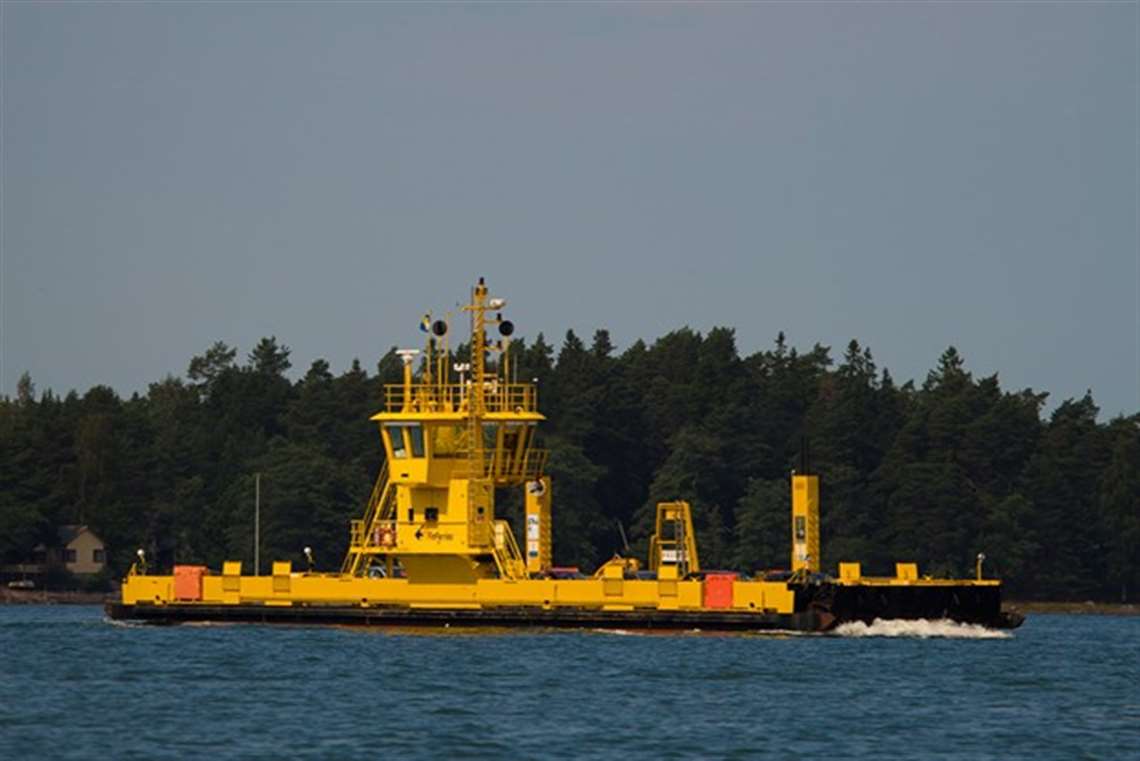 Danfoss Editron has continued its recent activity in the Scandinavian marine markets with the announcement that been commissioned by the Suomenlahden Telakka Oy shipyard to provide a diesel-electrical drivetrain system for the Prostvik 1 ferry, which operates in Finland’s Turku archipelago.

The entire diesel-powered propulsion of the ship will be retrofitted to a diesel-electrical drivetrain system with the expectation that it will improve its overall efficiency and reduce emissions. Built in 1983, the 50m (164 ft.) long vessel can carry approximately 140 passengers and 30 vehicles.

Operated by Finferries, a Finnish state-owned ferry service provider, Prostvik 1 is one of two ferries operating on the route between Nauvo and Korpoo,.

Danfoss Editron’s diesel-electrical drivetrain system is compact and lightweight, meeting the weight and size requirements set by Finferries for Prostvik 1 which has a tonnage of 320t.

The Prostvik 1 ferry will arrive at the Suomenlahden Telakka Oy shipyard in late August, before returning to operation by the end of November. As the ferry is one of only two operating on its route a project schedule of just six months between kick-off and completion is being targeted.