Evans to lead Deutz in the Americas

David Evans has been named the new president and CEO of Deutz Corp., the Norcross, Ga.-based operation of German engine and power systems supplier Deutz AG. He succeeds engine industry veteran Bob Mann, who is retiring after 16 years in that role, effective April 1. 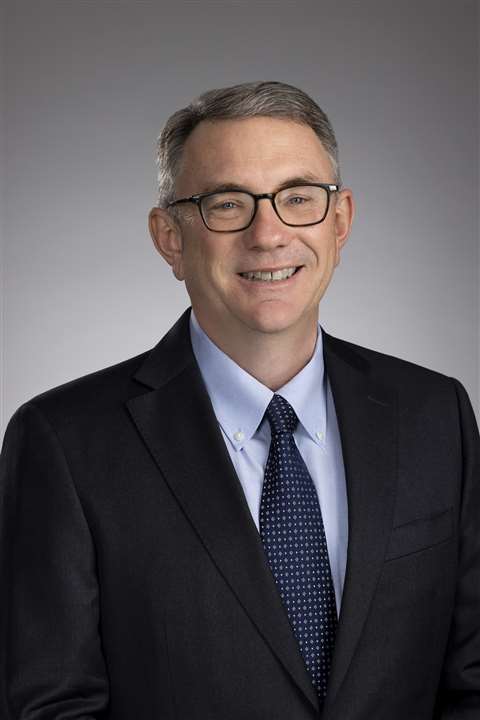 David Evans is the new president and CEO of Deutz Corp. (Photo: Deutz)

Evans will now be responsible for guiding Deutz’s operations in the Americas, including the company’s value-add production facility in Pendergrass, Georgia; Deutz Xchange remanufactured engines; and Deutz Power Centers and Service Centers.

Evans brings a track record of driving strategic, operational and commercial improvement in industrial manufacturing organizations to his new role. He most recently served as president and CEO of Kauffman Engineering, a manufacturer of custom electrical solutions for diverse industrial markets. Prior his tenure with Kauffman Engineering, Evans was president and CEO of Oerlikon Drive Systems Americas and Fairfield Manufacturing in Lafayette, Ind., where he helped lead efforts to expand into electrification in off-highway markets. Earlier, he held executive roles with SMW Automotive, TRW Automotive, Booz-Allen and Hamilton and NCR.

Fluent in German, Evans has lived and worked in North America and Europe, as well as run businesses in Asia and South America, making him an excellent fit with the global Deutz organization. He holds a Bachelor of Science degree in electrical engineering from Purdue University and a Master in Business Administration from Indiana University. In 2011, Evans was named one of Automotive News Europe’s Rising Stars.

Mann retires after nearly 50 years in the industry. He began his career as an application engineer at UK ag equipment manufacturer before moving before being named chief engineer at Italian engine manufacturer Lombardini.

He came to Deutz as an OEM sales manager in 1993 and served in several positions before being named president and CEO in May of 2000. 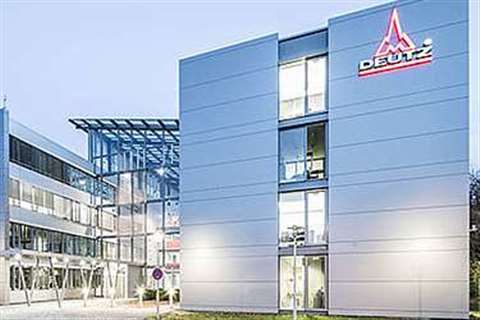 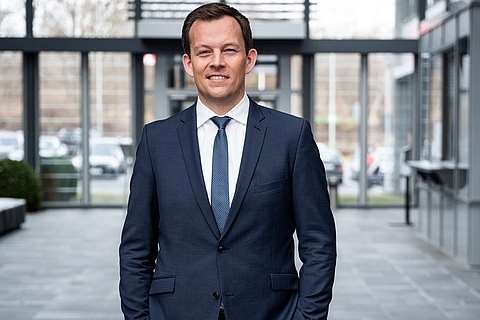 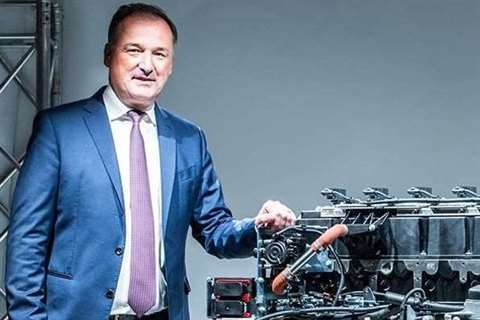 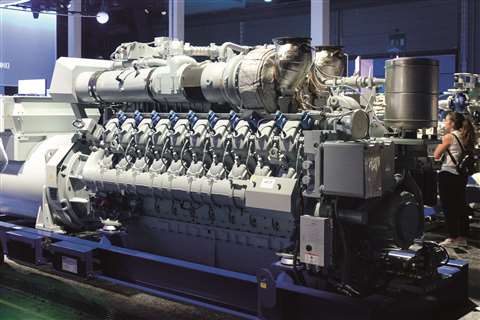