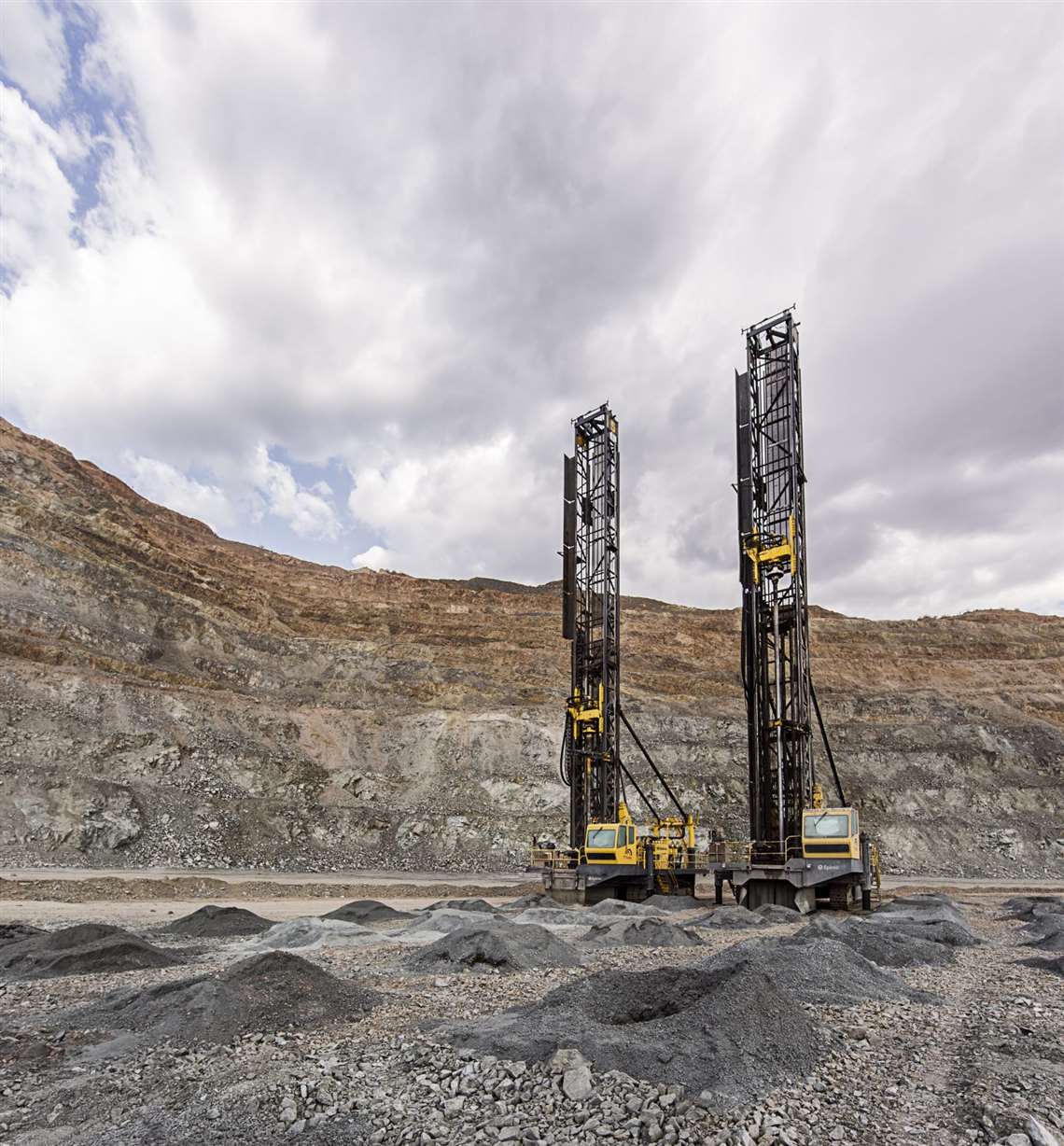 It’s official: Epiroc AB is now an independent company, following its separation from the Atlas Copco Group. The equipment specialist has begun trading on Nasdaq Stockholm in Sweden.

“We are excited to begin our journey as an independent company,” said Turgay Ozan, president of Epiroc USA LLC, headquartered in Commerce City, Colorado. “We are proud of our long and productive heritage in the Atlas Copco Group. At the same time, we look forward to serving our customers in an even more focused way.”

Atlas Copco announced in January 2017 that the group would split into two companies in 2018: Atlas Copco, focusing on industrial customers, and Epiroc, focusing on mining, infrastructure and natural resources customers. In the U.S., Epiroc began operating as an independent business on Dec. 1, 2017. The annual general meeting of Atlas Copco AB decided on April 24, 2018, to distribute all shares of Epiroc AB to the shareholders of Atlas Copco AB.

Epiroc serves customers in more than 150 countries. The company develops and produces drill rigs, rock excavation and construction equipment, and provides service and consumables. It said it will continue to provide solutions that enhance productivity, safety, and cost efficiency for its customers.