A fuel efficiency trial carried out by an independent transport and emissions testing consultancy has claimed that diesel produced by cleantech energy firm Enezol Company can result in a 50.45% reduction in engine idle fuel consumption. 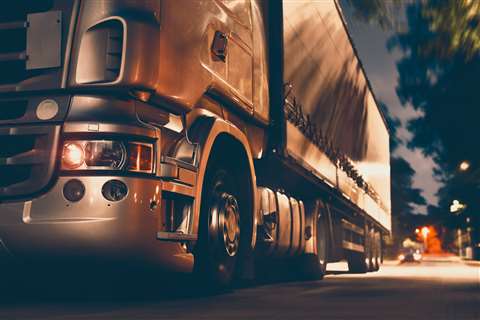 The fuel has been tested on a range of trucks. (Photo: Adobe Stock)

The trial compared diesel produced by the Canadian company to that of standard diesel fuel, of which almost 1 billion gallons is burned every year by long haul trucks while in idle,  according to the US Department of Energy.

Enezol’s fuel, which was tested in a range of vehicles found in the equipment rental sector, is also said to reduce carbon emissions and offer efficiency improvements in city and highway driving.

According to the company, the fuel is produced via its Energizing Particle Stack technology, which bombards the fuel distillate with “specialised catalyst particles that effectively improves the fuel’s combustion efficiency”.

It is said that the fuel requires no changes to vehicle or engine equipment and is 100% compatible with all diesel engine applications and fuel distribution infrastructure.